During the Darbar trailer launch, Rajinikanth mentioned in his speech that, Amitabh Bachchan is his inspiration. When the Tamil superstar was asked if he looks up to anyone in the film industry, he said,

“I have said this many times. Amitabh Bachchan is my inspiration, not only in front of the camera, but off the camera also.” 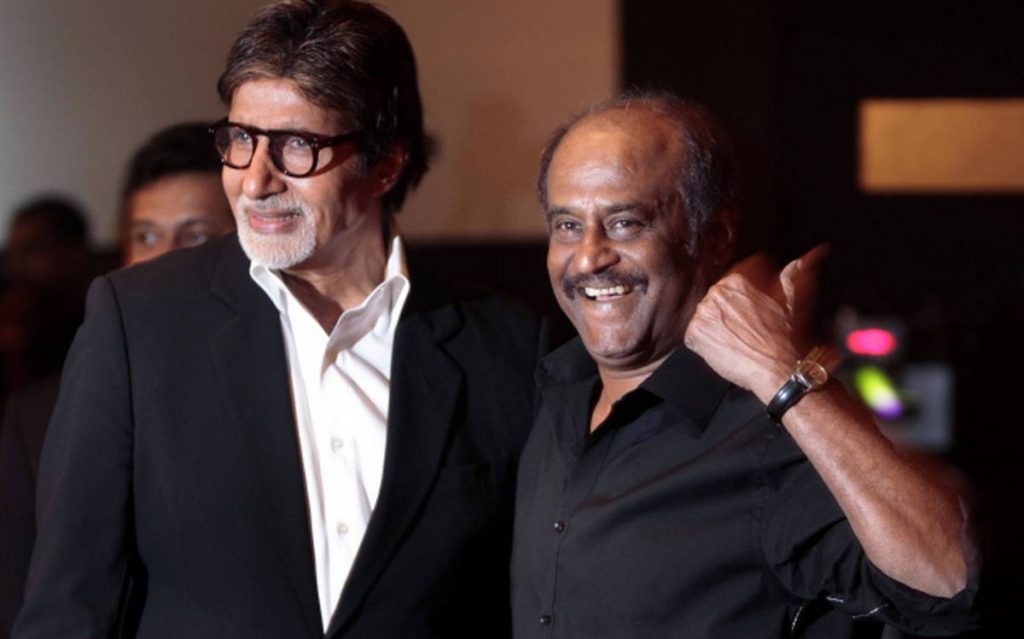 During the interaction, Rajinikanth also shared that Amitabh advised him against venturing into politics and said, “He told me, ‘Rajini, after 60, we should be very careful. You should do three things — exercise regularly; be busy, after getting up, get out of the house; and don’t enter politics.”

“Two things, I followed. The third, I couldn’t follow because of the circumstances,” he added.

In December 2017, Rajinikanth ended months of speculation and announced his entry into politics at Chennai’s Raghavendra Kalyana Mandapam. He also said that his party would contest all 234 seats in the next Tamil Nadu assembly elections.

Even after almost two years, Rajinikanth has not yet announced the name of his party or its flag. He has, however, laid the groundwork by consolidating all his fan clubs into the Rajini Makkal Mandram (Rajini People’s Forum).