Vijay Sethupathi Will Be Playing The Antagonist In Allu Arjun’s Next Film! 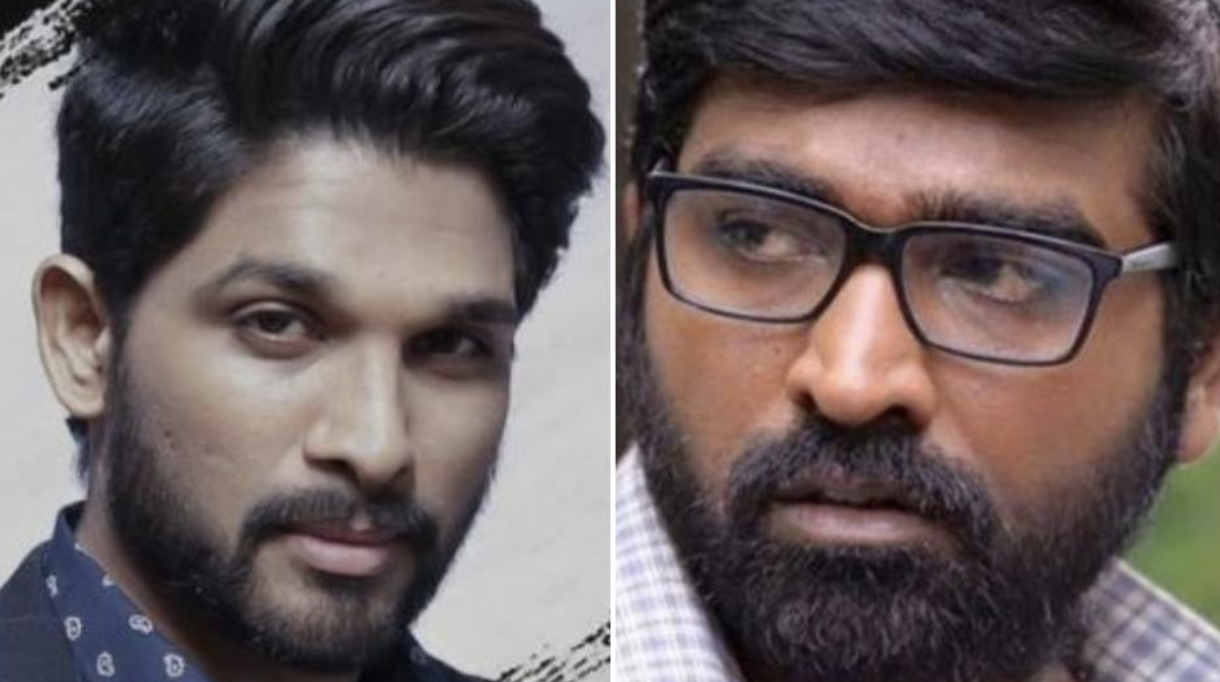 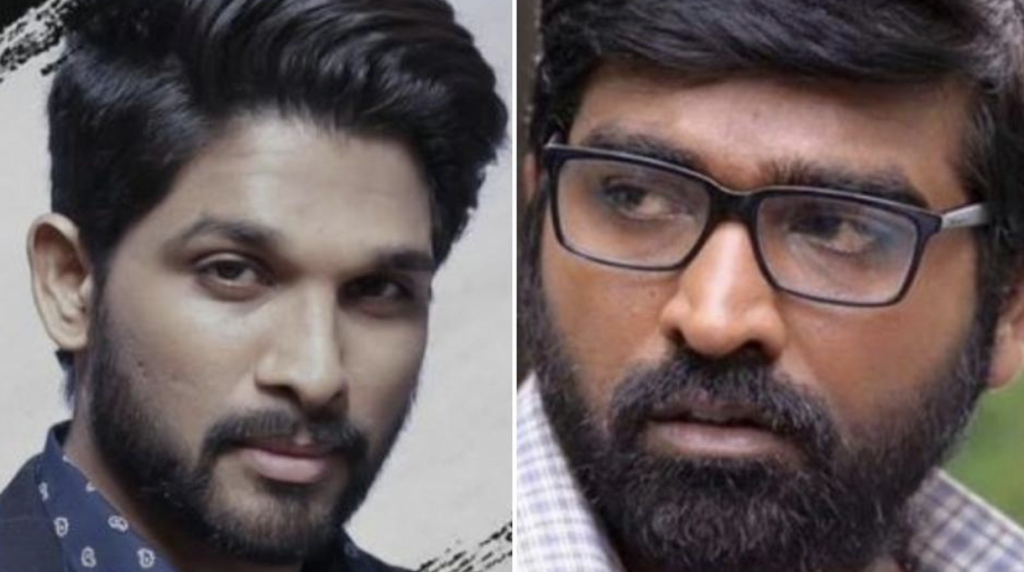 What can’t Vijay Sethupati do!

Dubbed as AA 20 and to be produced by Mythri Movie Makers, Arjun’s film is expected to go on the floors in a few weeks. It will be Arjun’s third outing with director Sukumar after Arya and Arya 2.

The makers are yet to reveal the complete cast and crew. But it has been confirmed that Rashmika Mandanna has been signed to play the leading lady.Sukumar, whose last film Rangasthalam set new box-office records, is currently busy with the pre-production work on the project.

Arjun also has a project titled Icon in the kitty apart from a pan-India project with AR Murugadoss. If everything goes as planned, Murugadoss’s film might mark Arjun’s Bollywood debut.