Actor Vijay Sethupathi, who turns 43 today, celebrated his birthday on the sets of his upcoming Tamil film Tughlaq Durbar. According to a statement released by the makers, a surprise birthday bash was planned for the Super Deluxe actor on the sets on Wednesday night.

Vijay Sethupathi is looking forward to at least half a dozen releases this year. He will be seen playing the antagonist in a couple of big projects. He started playing negative roles from Rajinikanth’s Petta. In Master, he’s rumoured to be playing a gangster who locks horns with Vijay. 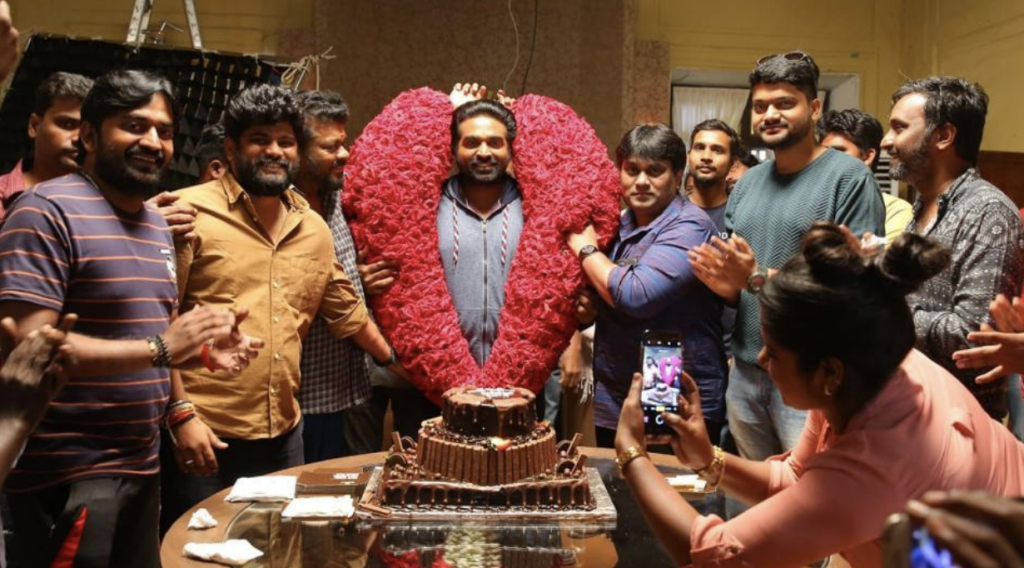 Sethupathi will also be seen as the baddie in Allu Arjun’s next yet-untitled film with director Sukumar. Dubbed as AA 20 and to be produced by Mythri Movie Makers, Arjun’s film is expected to go on the floors in a few weeks. It will be Arjun’s third outing with director Sukumar after Arya and Arya 2. 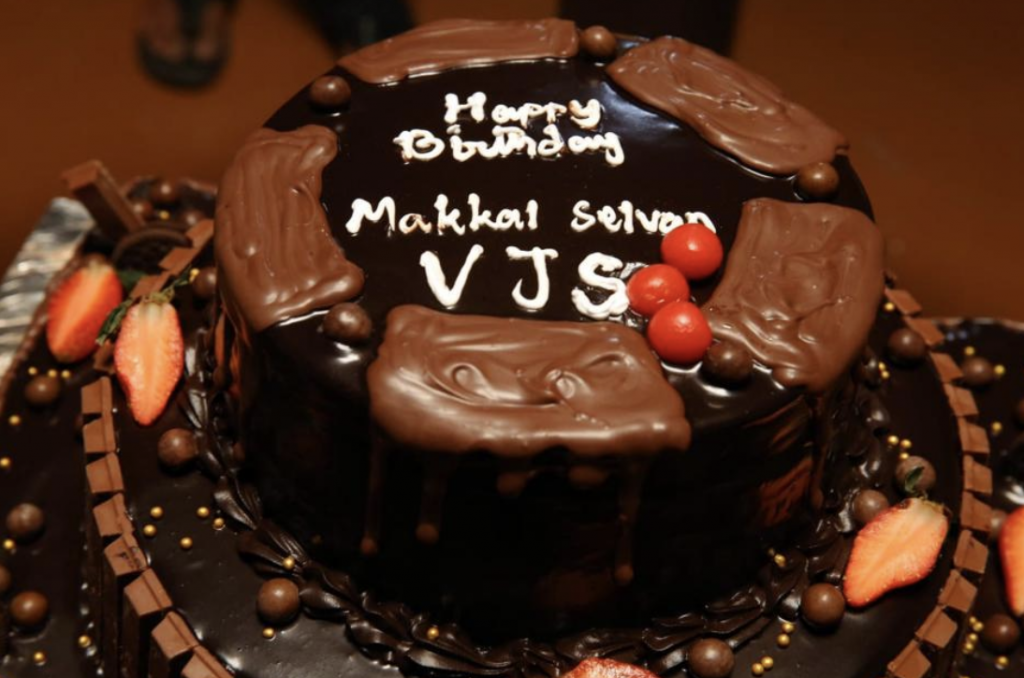 The makers are yet to reveal the complete cast and crew. But it has been confirmed that Rashmika Mandanna has been signed to play the lead. 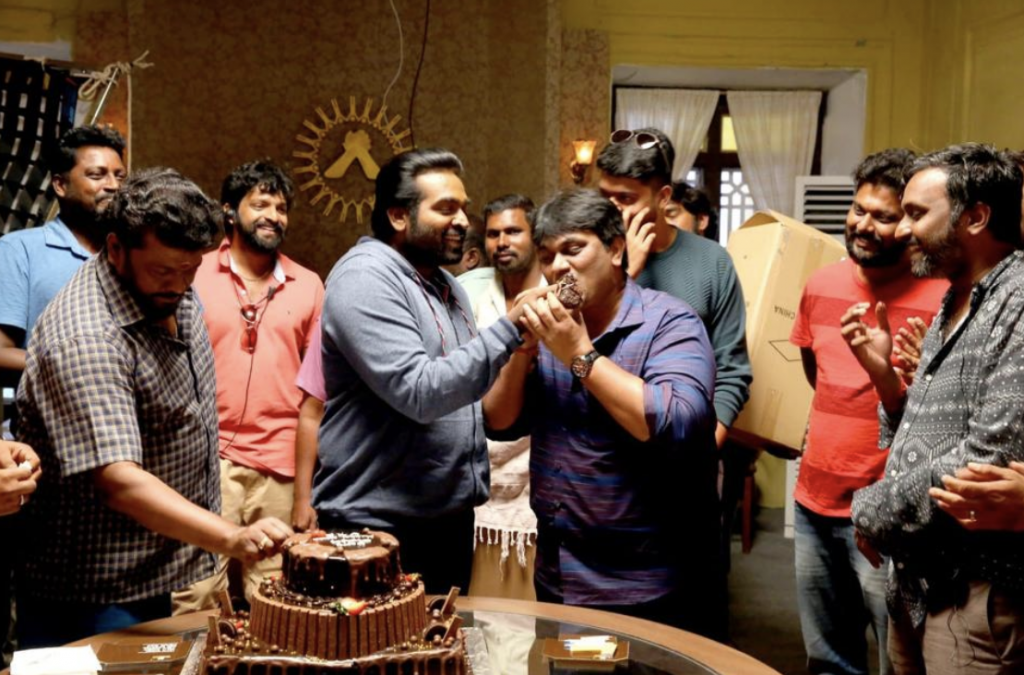 Vijay Sethupathi will also be seen in Manikandan’s Kadisi Vivasayi this year. The film features him in an extended cameo but the director had said in a media interaction that Sethupathi’s role is very important from the story’s perspective.

Wishing actor Vijay Sethupathi a wonderful birthday! Thank you making films that gives us hope, joy and laughter. May you continue to be the versatile actor that you are, but most importantly, the wonderful human being that inspires us to be better!