Ajay Devgn Refuses To Get Paid For SS Rajamouli’s RRR! 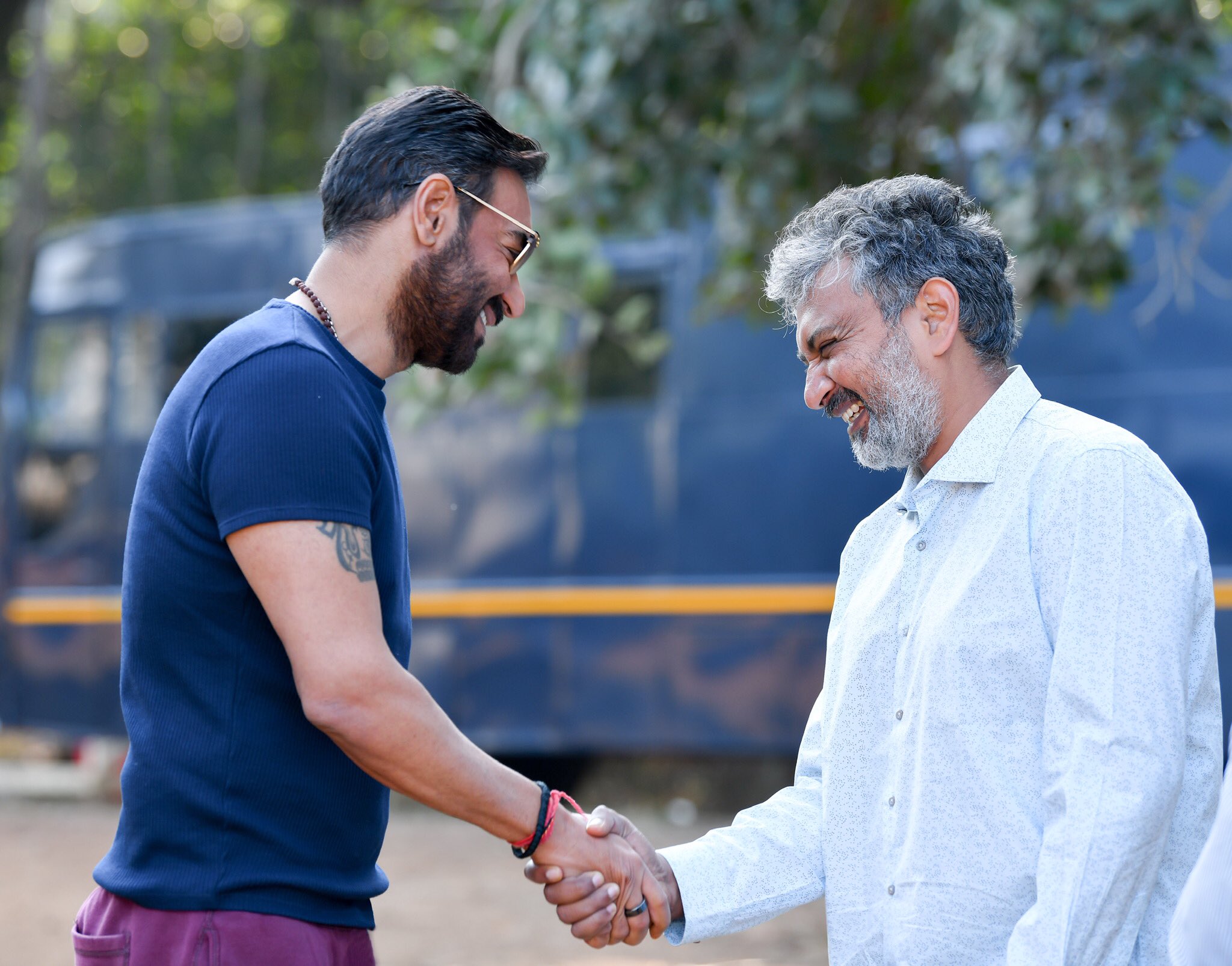 Actor Ajay Devgn, who recently joined the sets of SS Rajamouli’s upcoming magnum opus RRR, has decided to work free of cost in the film, as per reports. 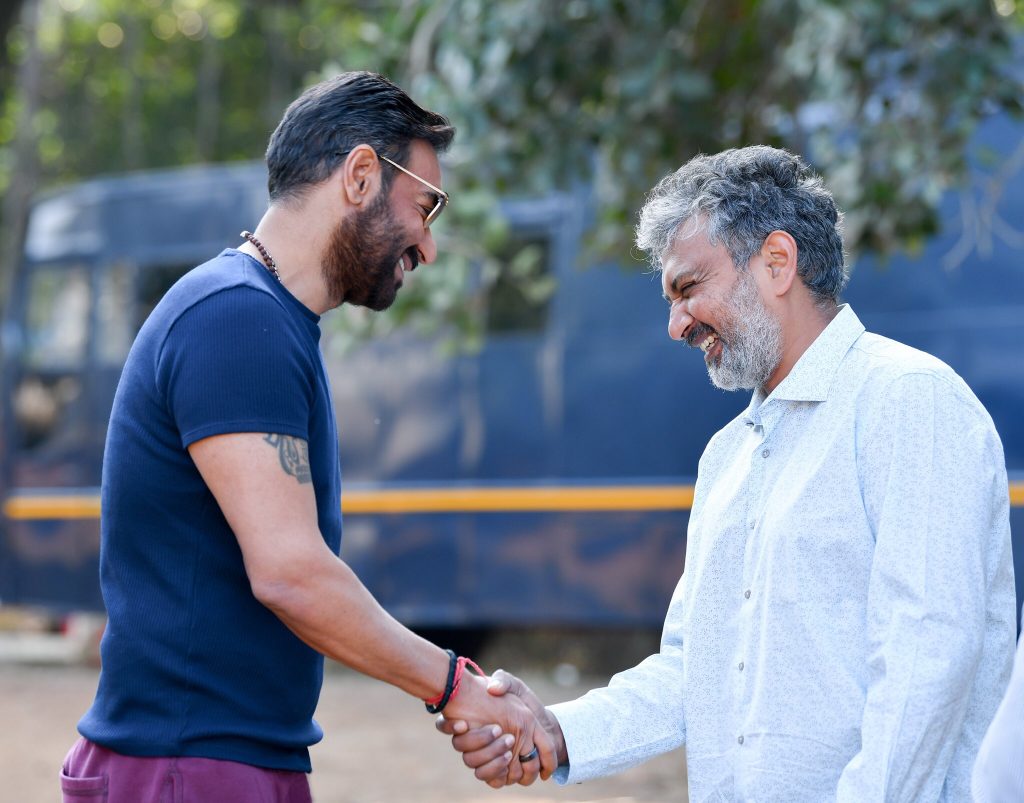 He has decided to work in the movie free of cost as he shares great friendship with Rajamouli and has been previously associated with the latter’s film Eega. Ajay had done voice-over for the Hindi dubbed version of Eega.

This project will mark his south debut and he’s rumoured to be playing one of the pivotal characters of the movie. It is also believed that Shriya Saran has been signed as his pair.

The film stars Ram Charan and Jr NTR in lead roles. In the film, it is rumoured that NTR and Charan play brothers in the modern day portion and will be seen as Komaram Bheem and Alluri Sitarama Raju in the period portion which will be the flashback episode. In a press meet last March, Rajamouli said that RRR will be a fictional story set in 1920s pre-independent era and it will be based on few years in the lives of two real heroes and well-known revolutionaries – Alluri Sitarama Raju and Komaram Bheem. 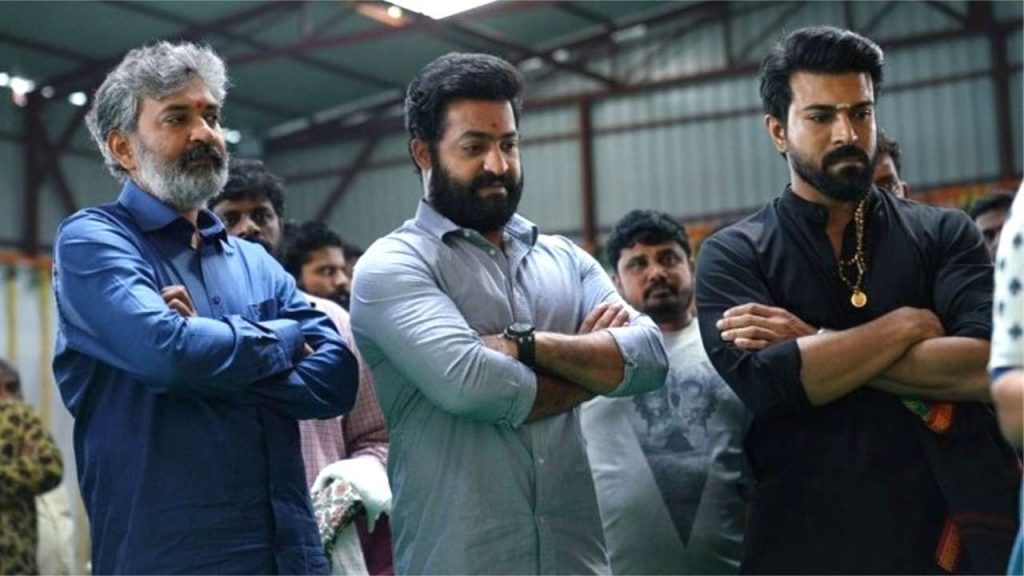 Jr NTR will be seen as Komaram Bheem and Ram Charan will be playing Alluri Sitharama Raju. The film will also star Alia Bhatt and Samuthirakani in crucial roles. Alia will be paired with Ram Charan while a foreign actor has been paired with NTR. RRR will release worldwide on January 8, 2021 in ten Indian languages. Presented by D Parvathy, the film is going to be produced under the DVV Entertainments banner by DVV Danayya.