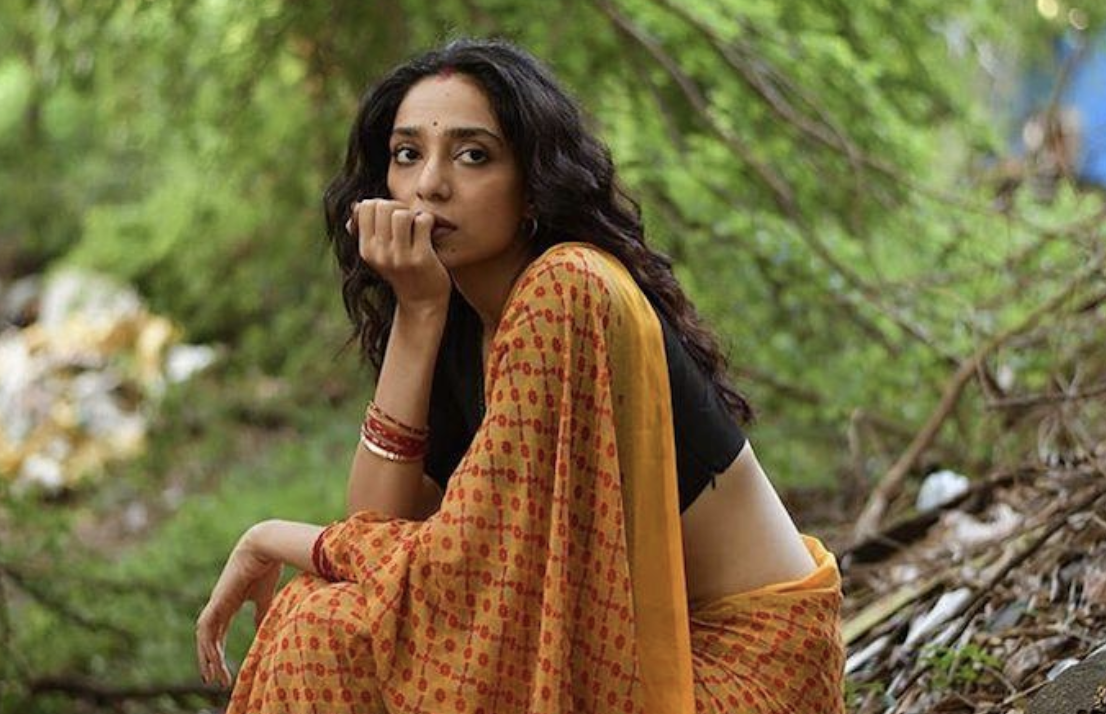 Sobhita Dhulipala last seen in Geethu Mohandas’s Moothon and the web series Made in Heaven, has landed a key role in the film. Shobita would have combination scenes with Jayam Ravi and she will be seen majorly in the second half of the film.

After wapping the first schedule in Thailand, the team moved to Chennai where a short schedule was shot and later the crew move to Pondicherry.

The latest update is that the team will shoot the next schedule at Ramoji Film City Hyderabad. It is said the makers have erected grand sets and some important action sequences will be shot.

The film has a bevy of stars that includes Aishwarya Lekshmi, Jayaram, Sarathkumar, Aishwarya Rajesh, Aditi Rao, Riyaz Khan, Rahman, Lal, Prabhu and Vikram Prabhu in the pivotal role. Telugu veteran actor Mohan Babu is said to have been roped in for a crucial role in the film, which will be simultaneously made in Tamil and Telugu.