Prabhas Teams Up With Mahanati’s Director For His Next Film! 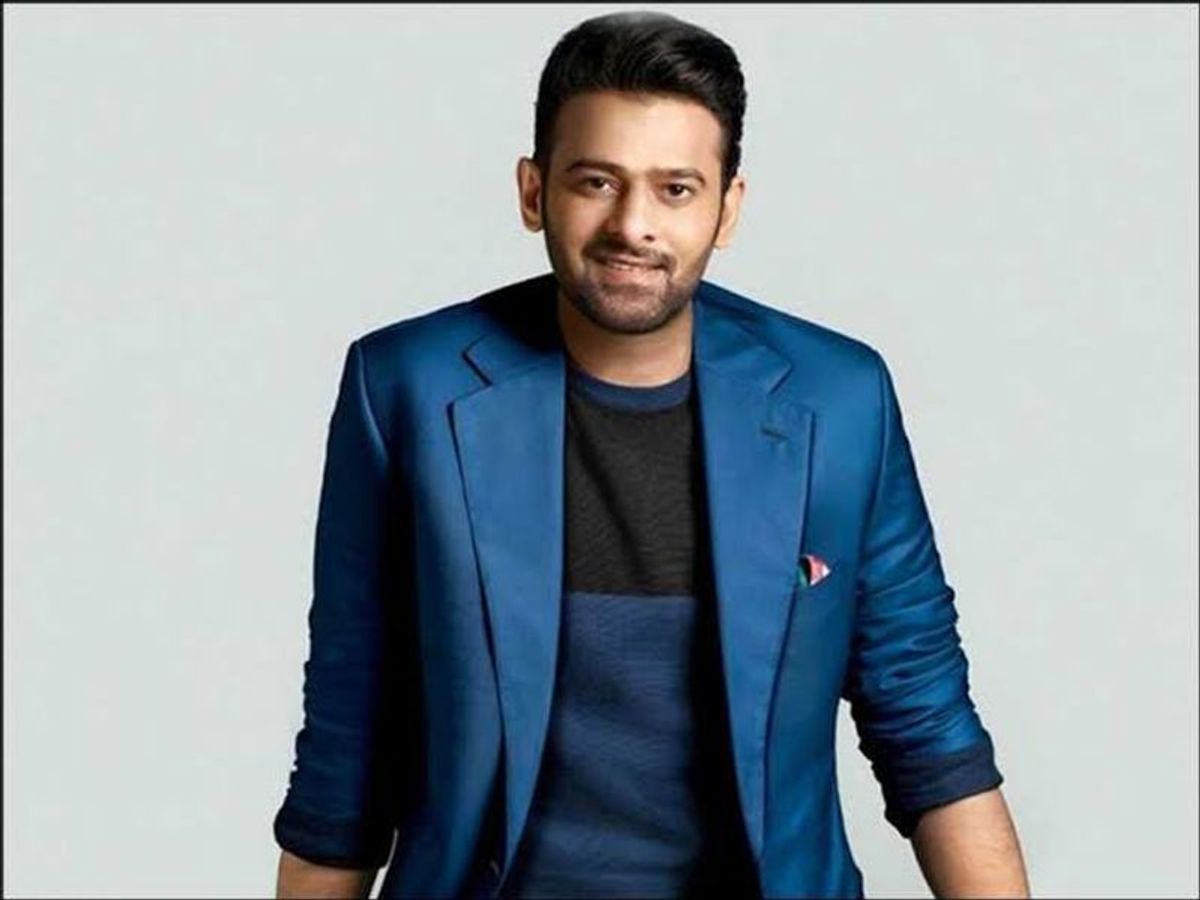 Prabhas is all set to team up with Mahanati director Nag Ashwin for his next. He is currently shooting for a project with director Radha Krishna Kumar. 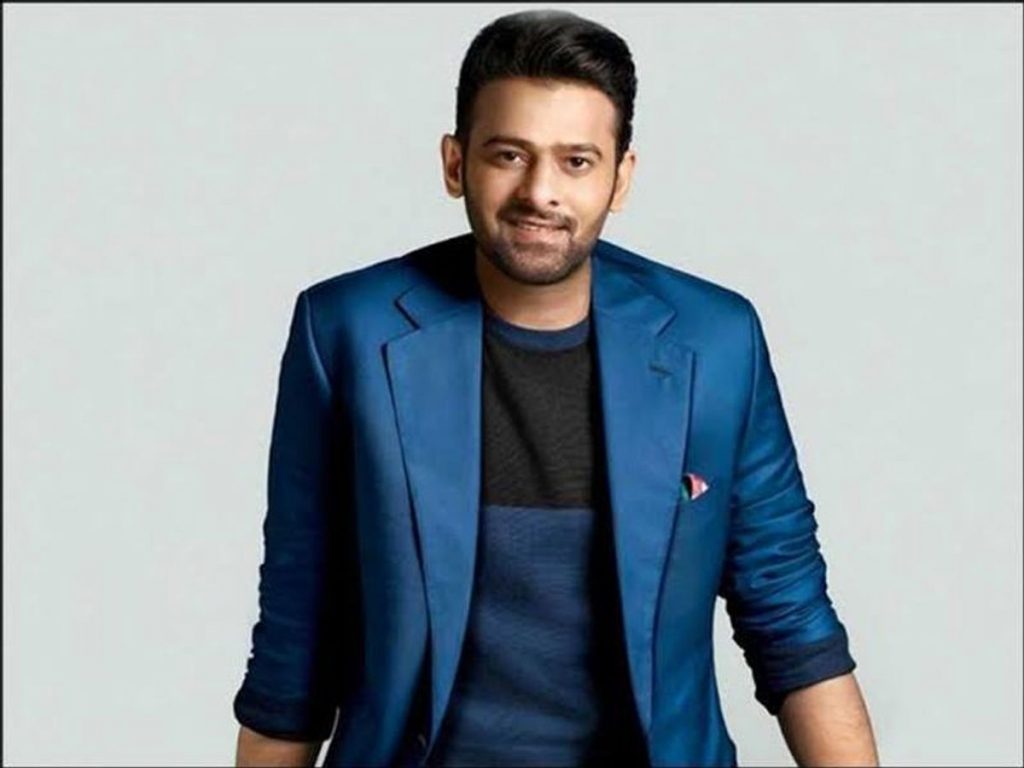 Prabhas and Mahanati fame director Nag Ashwin are set to join hands for a new, yet-untitled Telugu project. The announcement was made via a special video by the makers. It was released on the occasion of 50th anniversary of Vyjyanthi Films.

Calling it an epic project, the makers said they take pride in collaborating with Prabhas. Other details of the project are yet to be revealed.

Prabhas is currently shooting for a project with director Radha Krishna Kumar. The film stars Pooja Hegde as the leading lady. Prabhas will be seen playing a palm reader in the film. The project was officially launched a year ago in a ceremony in Hyderabad.

The film was supposed to start rolling from November 2018 but had to be postponed due to Saaho, which couldn’t be wrapped on time. At the time of the launch, Prabhas took to Facebook and wrote that he’s quite excited about the project.

The film, rumoured to be titled Jaan, is being jointly produced by Gopikrishna Movies and UV Creations. Amit Trivedi has been roped in to compose music.

Prabhas and Radha Krishna were supposed to join hands for this project even before Saaho. However, due to Baahubali star’s other commitments, this project took time to even get commissioned.