Raashi is the latest entrant to the Aranmanai franchise. The first part in the franchise released in 2014 and it starred Vinay, Hansika Motwani and Andrea Jeremiah in the lead roles. Sundar C roped in Siddharth and Trisha Krishnan for the sequel which went on to be mint big bucks despite mostly negative reviews. 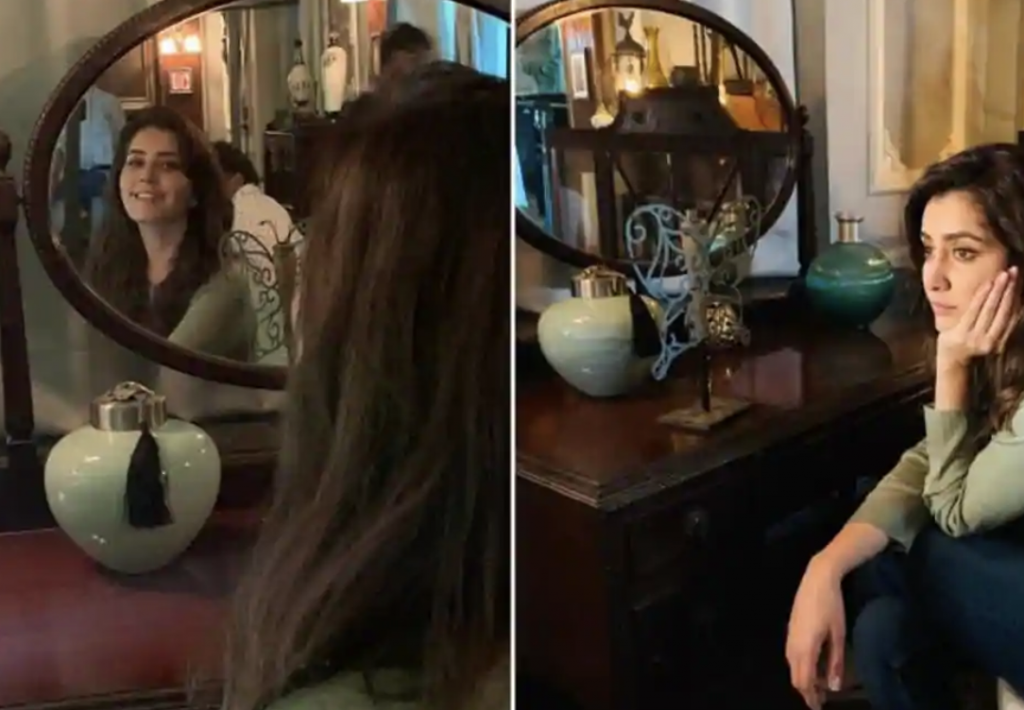 Arya is expected to join the sets in a few days. Aranmanai 3 has music by Sathya while UK Senthil Kumar is cranking the camera.

The film is set to hit the screens in August. Sundar C has pinned high hopes on this project after the back-to-back failures of his last two films Vantha Rajavathaan Varuven and Action. Both of these films tanked at the box-office, leaving a dent on the filmmaker’s reputation.

Meanwhile, Arya will wrap up his portion on Aranmanai 3 in a couple of weeks and commence full-fledge work on Pa Ranjith’s upcoming Tamil film based on boxing.