Ajith Kumar will take legal action against those who forged his signature and published fake news about him. On March 6, a letter, duly ‘signed by’ the Ajith, declared that the Tamil superstar will re-join social media. 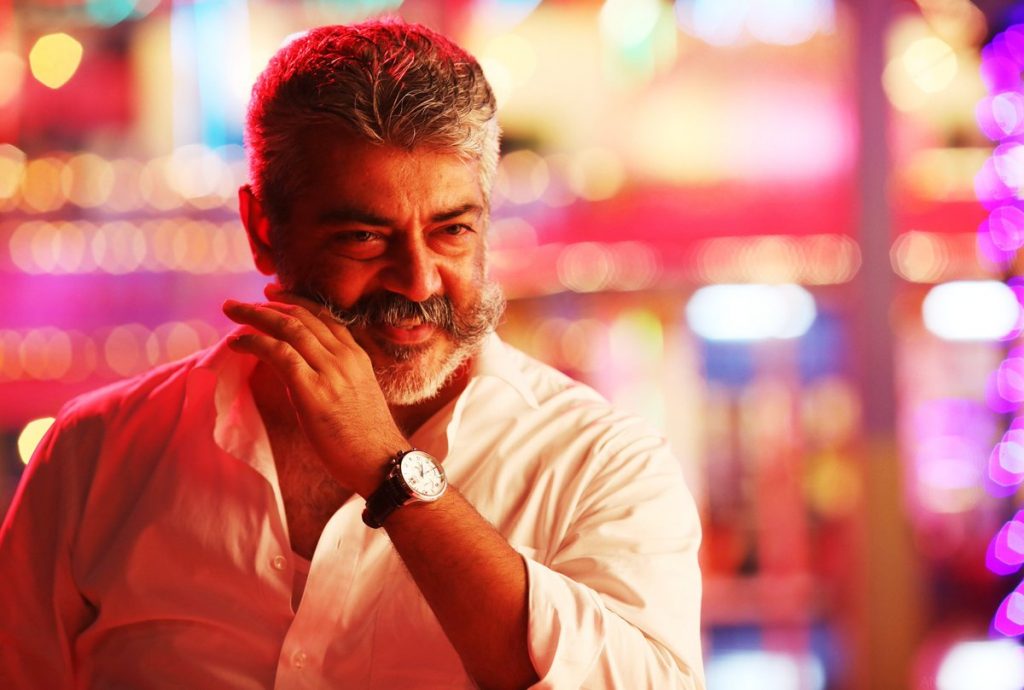 The news has irked Ajith and his legal counsels, Anand and Anand, have issued a statement on his behalf. The letter states:

The letter also said: “Our client would like to state that necessary and appropriate legal action would be taken to the fullest extent possible against the perpetrator who issued the false notice and forged our clients signature.”

Popularly known as Thala among fans, Ajith Kumar maintains a low profile and doesn’t even attend film events. His films in 2019 Viswasam and Ner Konda Paaravai were blockbusters. The actor is currently working on H. Vinoth’s Valimai, produced by Boney Kapoor.

Recently, Ajith was spotted with producer Boney Kapoor at Sridevi’s Chennai residence in Mylapore, the video of which is doing the rounds on social media. He even obliged selfies-seeking fans outside the residence. Bollywood actress and Rajinikanth’s “Kaala” heroine Huma Qureshi has been roped in as heroine of the venture.