Simbu, who is currently shooting for Maanadu, has signed Mysskin’s upcoming directorial venture. The project is likely to start shooting in the first week of May and it will be made on a huge budget.

Renowned Bollywood actor Nawazuddin Siddiqui has been brought on board to play an important role in the film. Director Mysskin recently met Nawazuddin in Mumbai and narrated him the script. He was quite impressed with the storyline and immediately agreed to be a part of the project. 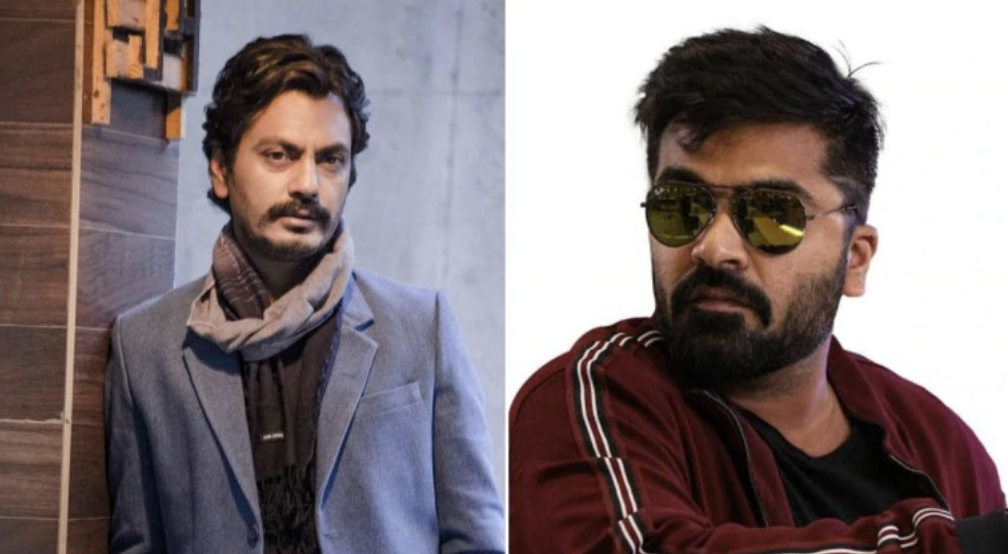 Nawazuddin will play Simbu’s villain in the film. The project will be an interesting action-thriller on par with international standards. The makers are in talks with many A-list actors in the industry for other important roles in the film.

The Bollywood actor made his debut in Tamil with Superstar Rajinikanth’s Petta, which released in January 2019. His performance in the film was appreciated by both the audience and the critics alike.

Mysskin recently had a huge fall out with actor Vishal and had opted out of Thupparivaalan 2 due to budget issues. The director is currently scouting locations for his film with Simbu, as major portions of it will be shot abroad. Meanwhile, Simbu is shooting for his upcoming film, Maanadu, at Ramoji Rao Film City in Hyderabad. 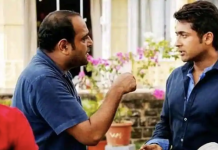 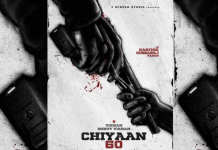 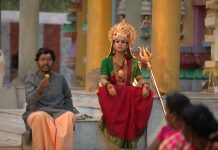 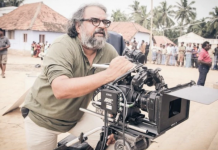 Maryan Director to Release a Documentary on the Lockdown