Ashok Selvan and director Ramesh came up with the hit movie Thegidi in 2014. The duo is planning another film, not a sequel to Thegidi, but a thriller just like it. 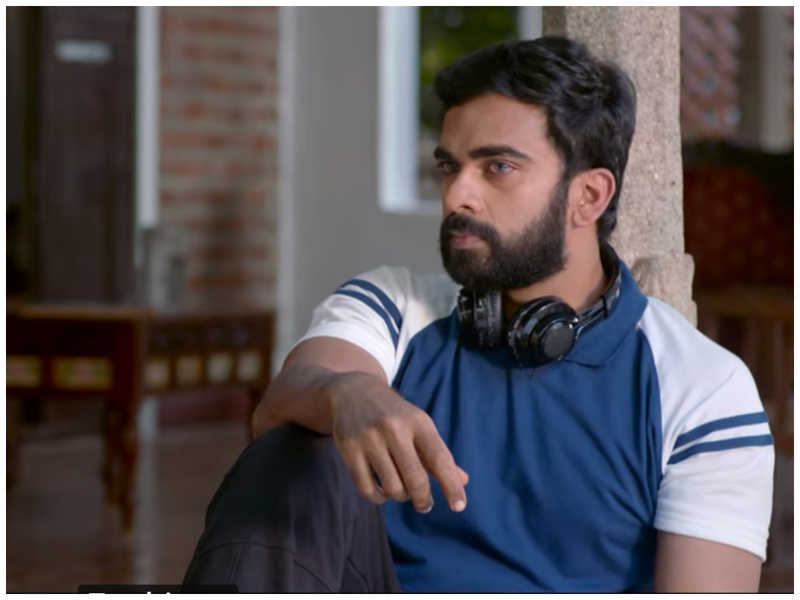 Thegidi’s success in Tamil paved way for the release of its Telugu dubbed version Bhadram soon after its release. This film was remade in Malayalam with the title Chanakya Thanthram in 2018. Thegidi, was made on a budget of Rs. 2.7 crores and went on to collect Rs. 10 crores at the box office.

The film starred Janani Iyer and Ashok Selvan in the lead with Jayaprakash, Kaali Venkat and Sai Prashanth in supporting roles.

While Ashok Selvan is gearing up for the Ramesh directorial, his last film Oh My Kadauvle turned out to be a hit. The film was directed by Ashwath Marimuthu and prodcued by Ashok Selvan, Abhinaya Selvam, and Dilli Babu under the banner Axess Film Factory and Happy High Pictures. Oh My Kadavule, which was a fantasy romantic comedy was directed by debutant Ashwath Marimuthu, and released on Valentine’s Day this year.