Twisttu, An Exciting Mini Series Featuring Local Celebs is Coming to You 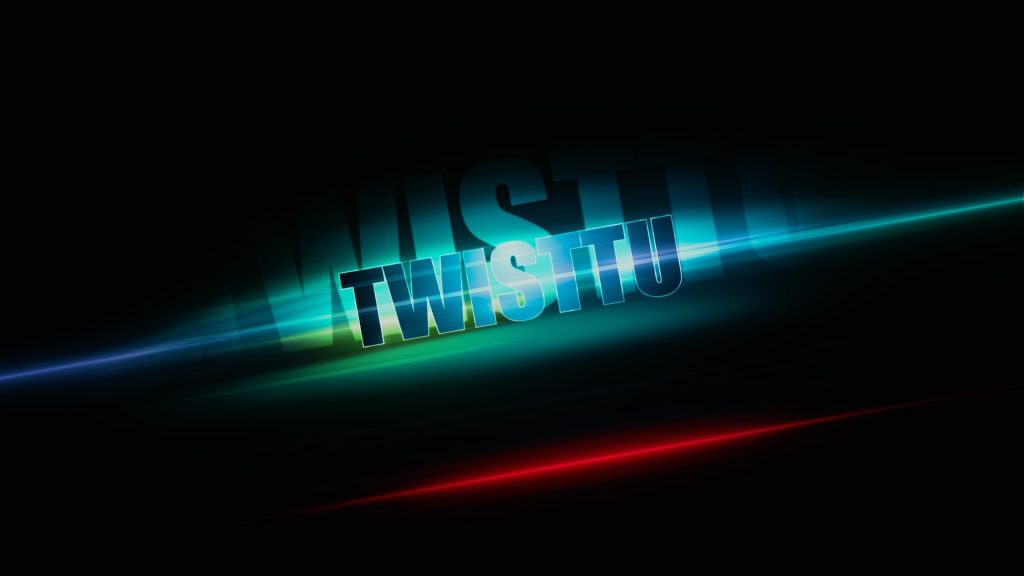 The series is directed by Karthik Shamalan (director of En Veetu Thottathil and Suhamai Subbulakshmi). Twisttu puts the creative storytelling abilities of well-known Malaysian film personalities to the test including:

Our local storytellers will narrate an episode each, which will include exciting twists that
are bound to leave viewers entertained. Episode twists include new character development – both protagonists and antagonists, elements of suspense, science-fiction aspects, real-life connections and more. Guest artistes for every following episode will have to creatively continue from the incomplete story told.