Shriya Saran, who was last seen on screen in NTR Kathanayakudu, has revealed in an Instagram chat session that she is part of SS Rajamouli’s upcoming magnum opus RRR. She confirms that she has a very emotional role which will be seen in the flashback episode. 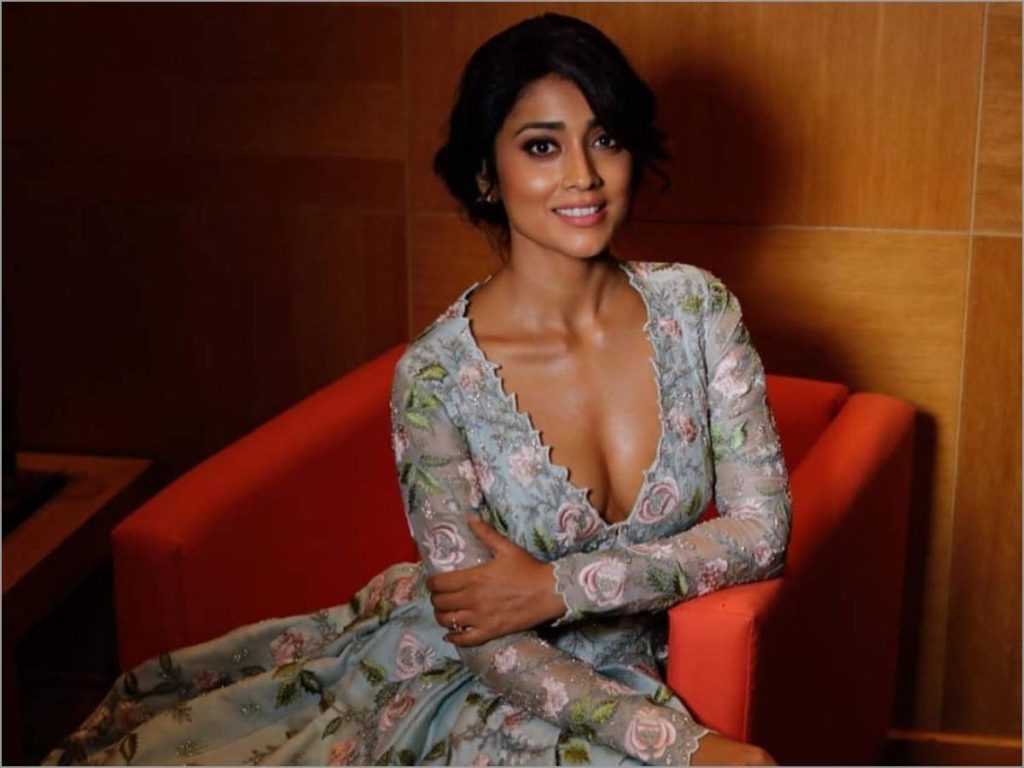 “I have an emotional role in the film that comes during the flashback episodes. I will be shooting with Ajay Devgn for the role in RRR. Hope to join the sets once the coronavirus lockdown gets lifted and international flights resume,”

This will be her reunion with Rajamouli after 15 years. She had previously worked with him 2005 Telugu action-drama Chatrapathi, which starred Prabhas in the lead. Shriya also revealed she has two Tamil films in her kitty. She recently completed shooting for Naragasooran and Sandakkari.

RRR, which stands for Roudram Ranam Rudhiram, will be SS Rajamouli’s next big release after the Baahubali series. RRR will be a fictional story set in 1920s pre-independent era and it will be based on few years in the lives of two real heroes and well-known revolutionaries – Alluri Sitarama Raju and Komaram Bheem.