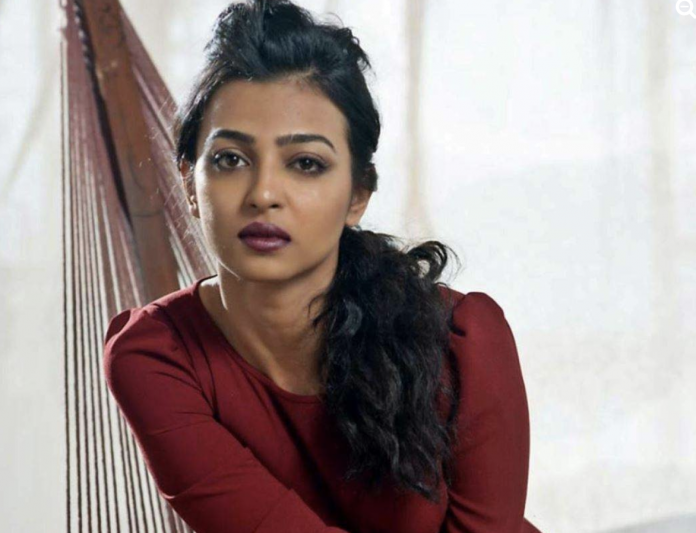 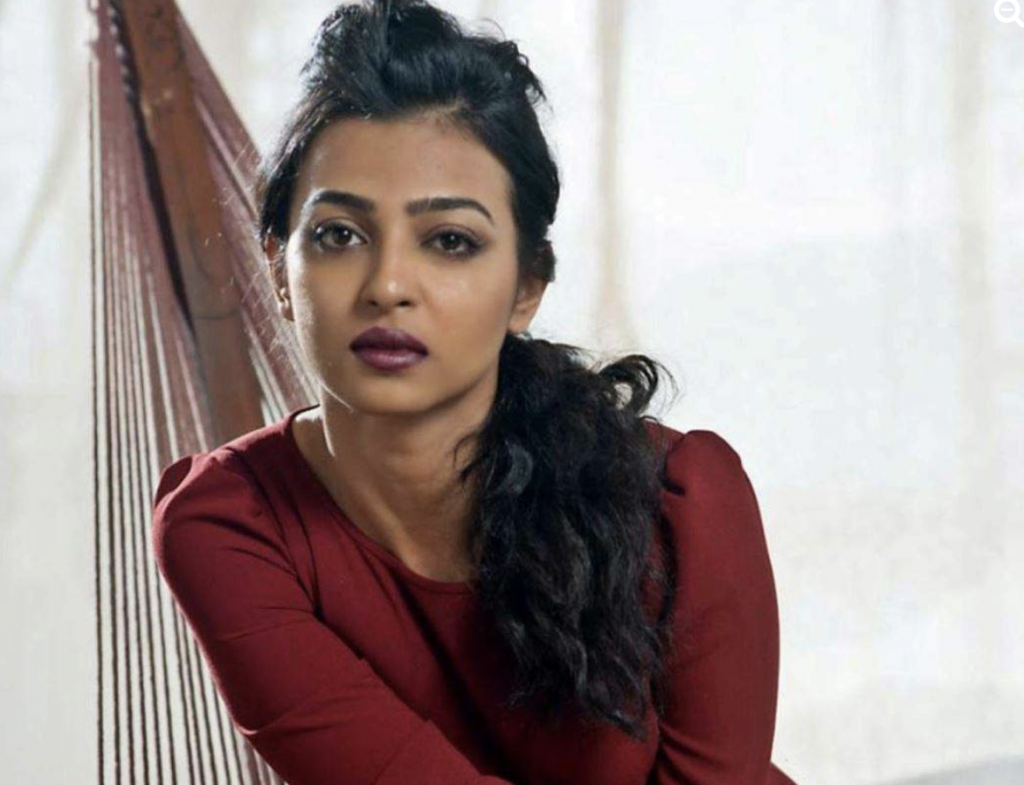 The Sleepwalkers, which has been written and directed by Radhika, marks the actor’s directorial debut. The actress has also said that she has been using the lockdown time to write more scripts.

Radhika’s last Hindi release was Pia Sukanya’s Bombairiya, while the long-delayed Chithiram Pesuthadi 2 was her last appearance in Tamil. However, the actor had multiple international releases in 2019 such as The Wedding Guest and The Ashram, Liberté: A Call to Spy. The Andhadhun actor has a Hotstar special in the pipeline and will begin shooting for Shantaram next year. 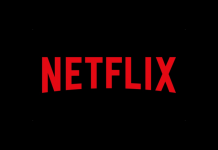 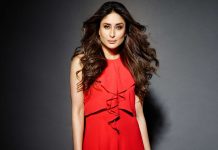 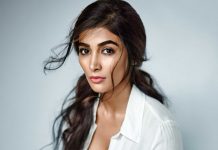