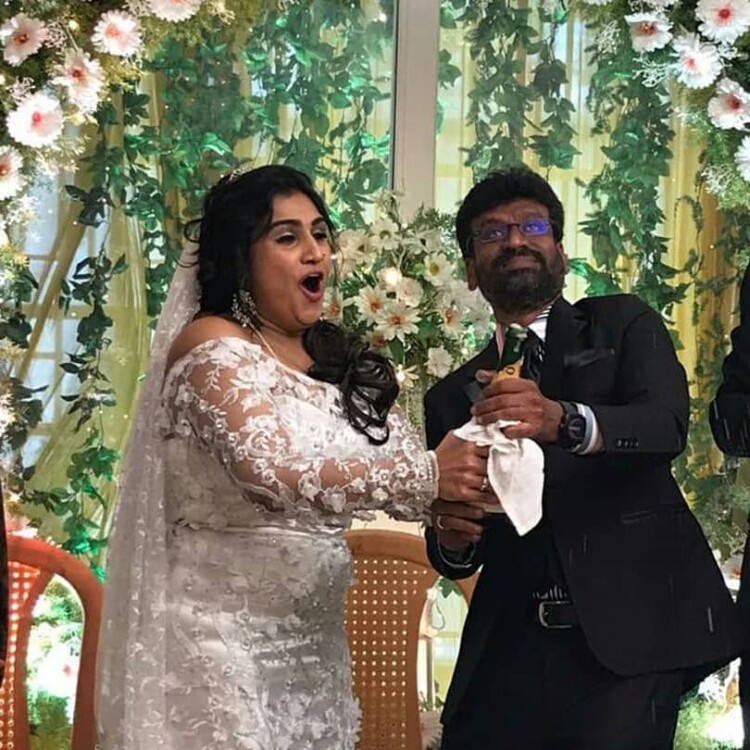 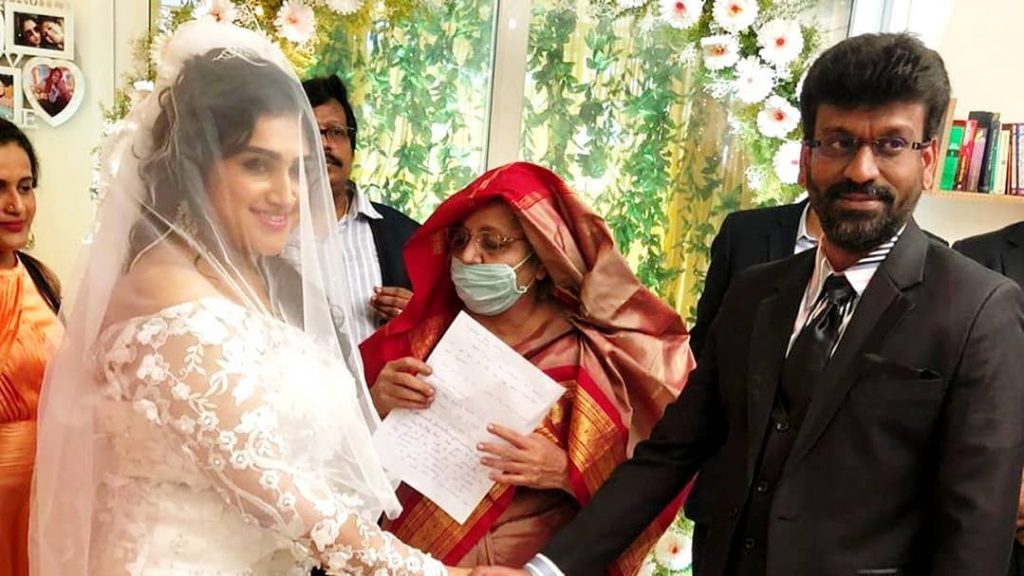 The simple ceremony took place at Vanitha’s home in Chennai on the morning of June 27th. That date is a meaningful one for the actor, as it is also her father and late mother’s wedding anniversary.

The bride looks stunning in a white gown while the groom appeared dashing in a three-piece suit. The pair were seen celebrating with the popping of a champagne bottle to celebrate their special day. 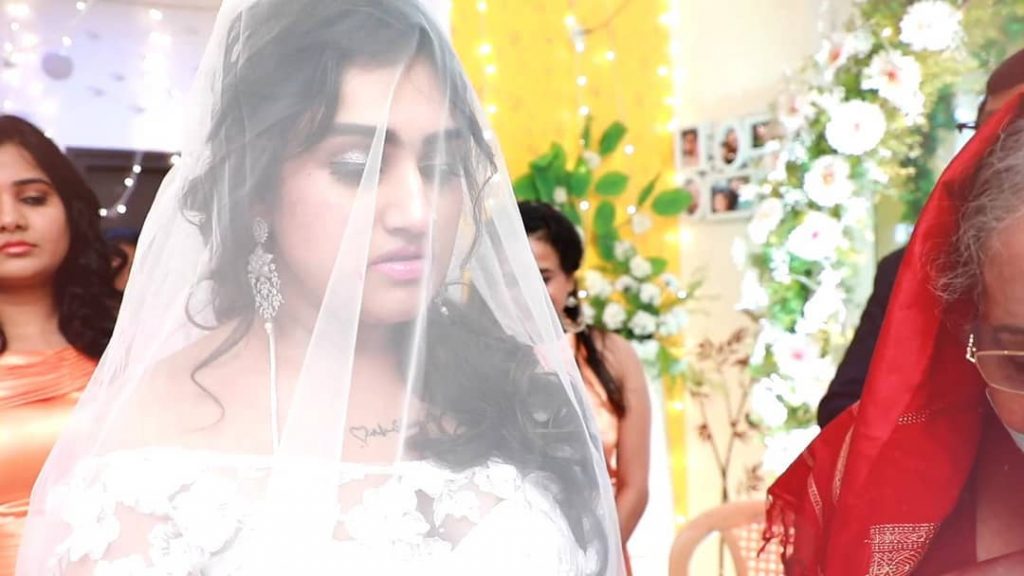 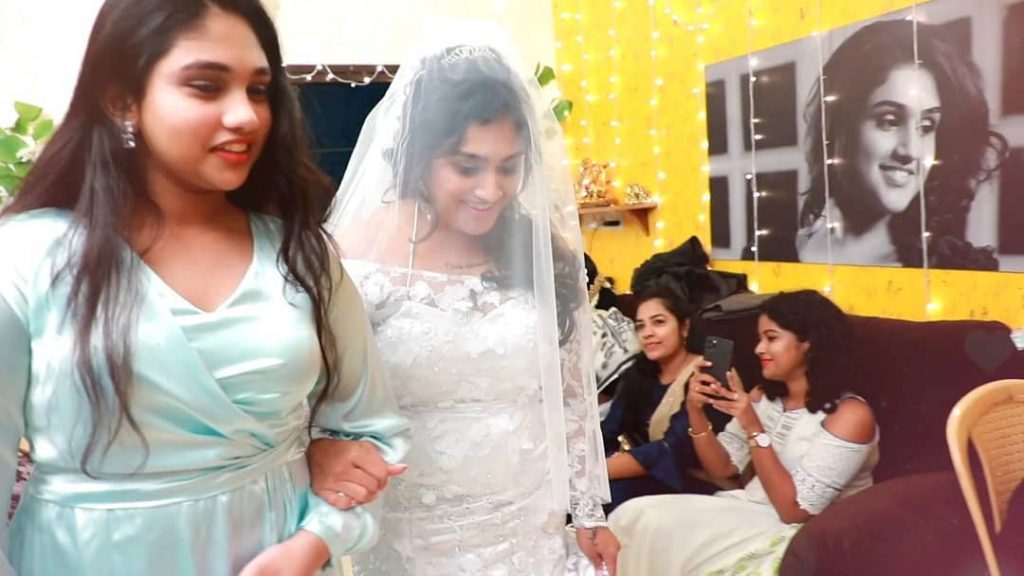 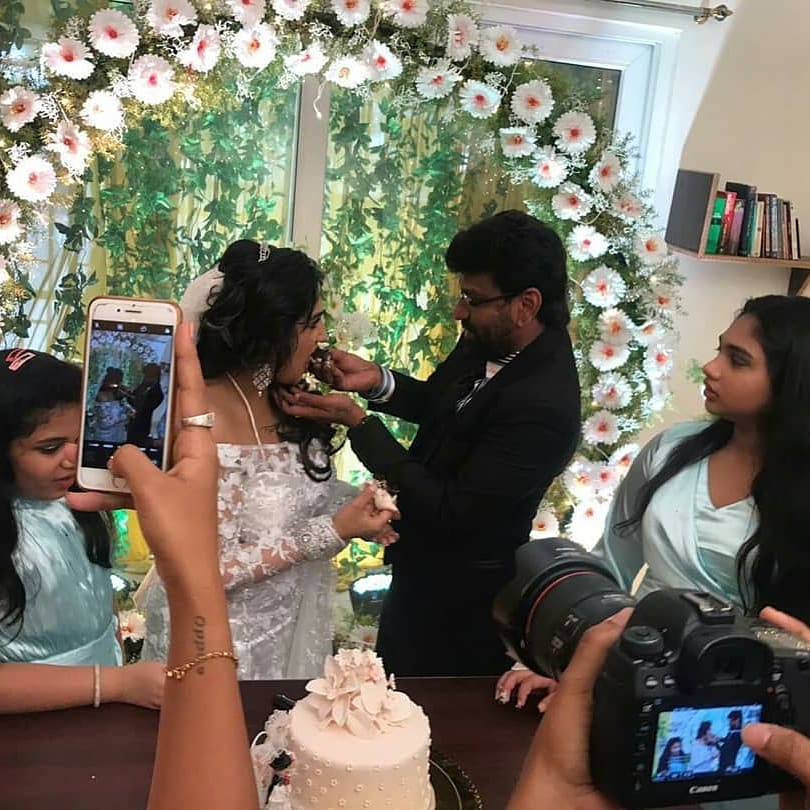 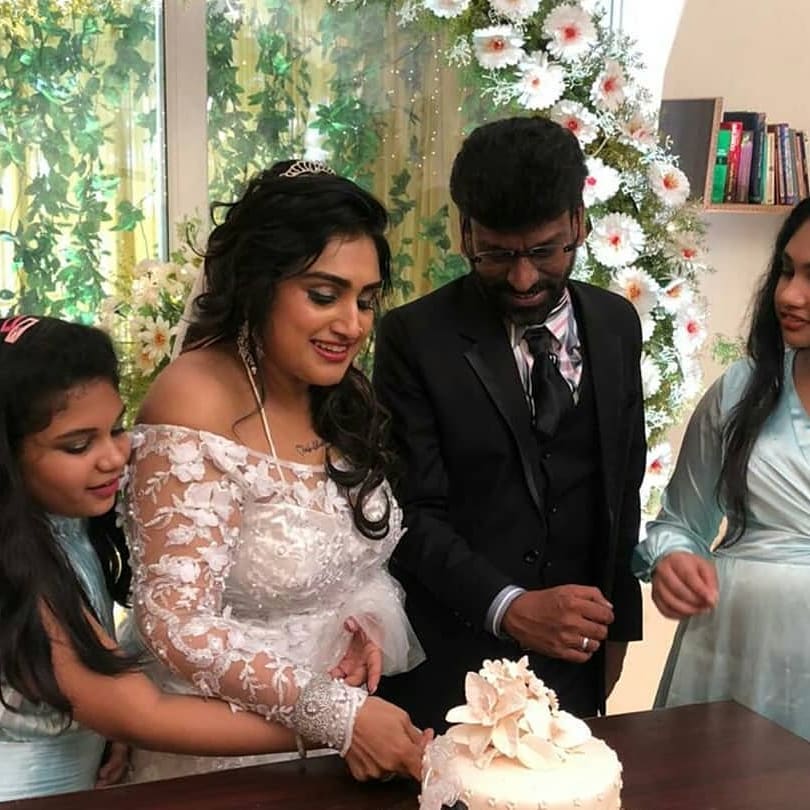