Nithya Menen is a well-known actress for her dedication. Whether it can be Tara in OK Kansmani, Aissu in Mersal, or Priya Sethuraman in 24, she nailed her role and of course put in all her effort to make it as a debut film. 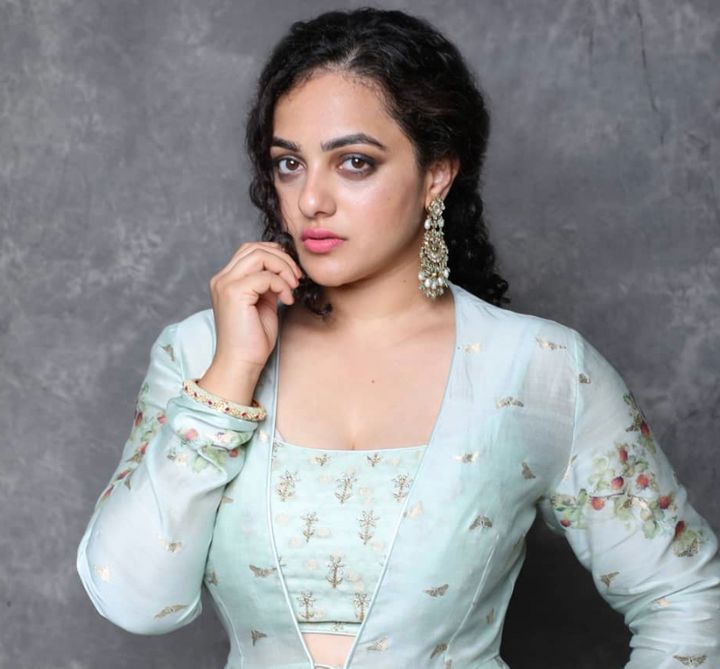 Recently, Nithya voiced her thoughts on the same issue when talking to the online platform. The actress said “some of the topmost actresses in Bollywood have all been south Indian starting from Padmini, Vyjayanthimala, Waheeda Rehman, Sridevi. I’m coming in order of time to Aishwarya Rai and Deepika Padukone, they have all been south Indian. I think these debates are happening for the sake of debates and either way there is no need you have to do only in Bollywood, we have beautiful mediums here in the south, there are several languages. I work in 4 different languages, there is no dearth of films.”

She also added that “I want to do good films, it’s not about Bollywood or wherever. If you are saying that south Indian industries are not good enough, that’s not true. Even the smallest industries make the best films, whether it’s Bengali, Marathi, or Malayalam. I would love to work in Bengali films or Marathi films. I’m excited to learn a new language. I want to learn Bengali so much, I love Marathi. You have to do your best and prove yourself, nobody can deny you anything.” 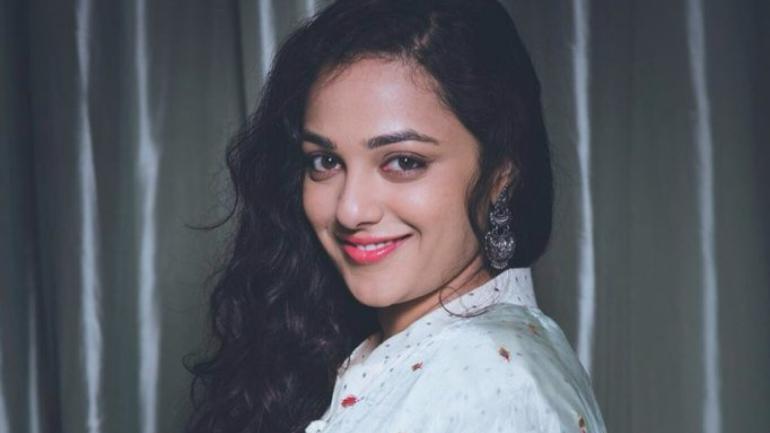 Nithya Menen was lastly seen in Udhayanidhi Stalin’s Psycho movie, directed by Mysskin and produced by Arun Mozhi Manickam. The film also stars Aditi Rao Hydari and Singampuli in the lead while Isaignani Illayaraja composed the song for the film.