Ajith along with his family resides at a plush home located in Injambakkam in Chennai. An anonymous person has issued a bomb threat to the actor’s house. The call was made to the police control room on July 18, stating that there is a bomb at Ajith’s home in Injambakkam. The call was disconnected immediately. 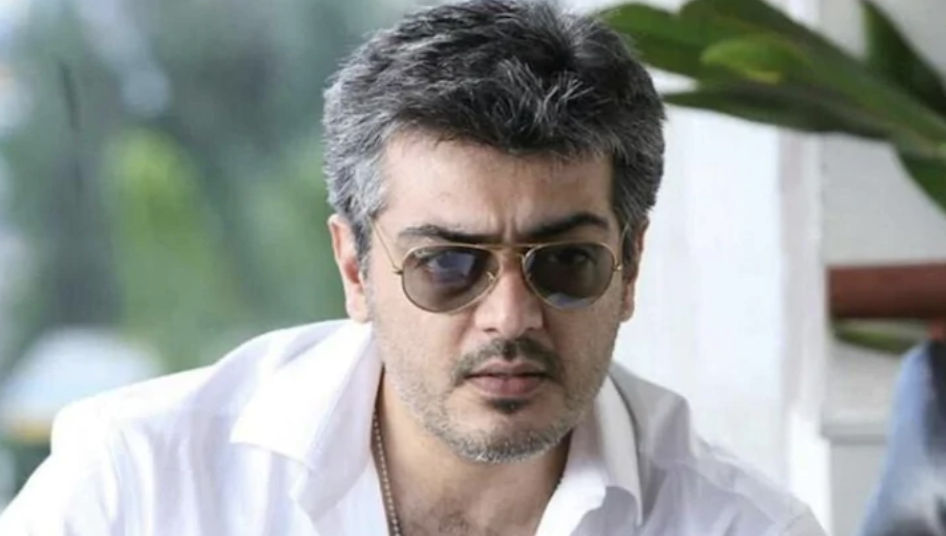 Following the bomb threat call, police officials along with the bomb squad rushed to the actor’s home to conduct a thorough search. It is said that this search operation could go on for about two hours. Once the search is completed, the officials will conclude whether there is any truth to the anonymous call or not.

The latest reports suggest that the call was traced to Villupuram district in Tamil Nadu. Soon, the police will be able to zero in on the exact location and the person who made the call.

In a span of one month, there were bomb threats made by unknown people to actors Vijay and Rajinikanth’s houses as well. However, after conducting a search, the officials declared it as a hoax call.

Coming to Vijay’s case, the call was made by a person named Bhuvanesh from Villupuram district. When the cops went to his house, his family members apologised and said that he was mentally challenged. Meanwhile, the police have yet to confirm if the threat was issued by Bhvanesh.

On the professional front, Ajith was shooting for director H Vinoth’s Valimai, before the lockdown was imposed to curb the spread of the novel coronavirus. The actor has told the team and producer Boney Kapoor to resume the film’s production once the situation returns to normalcy.

Malaysians Share Their Valentine’s Day Messages From Around The World