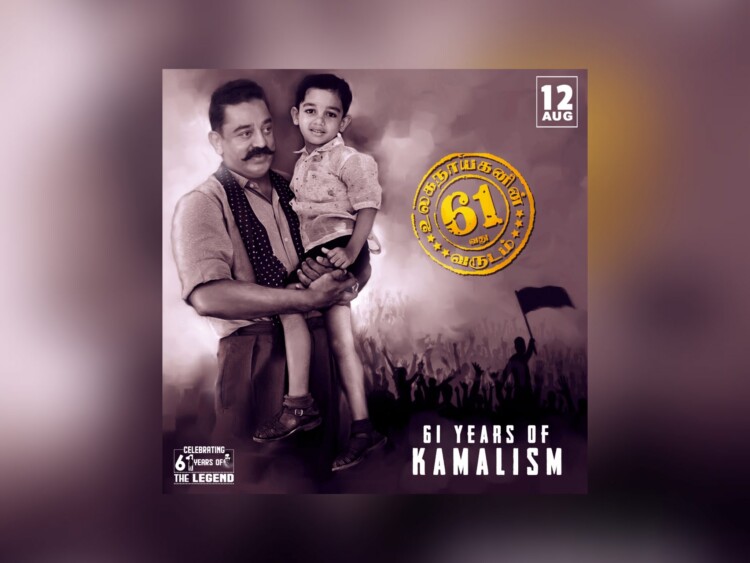 As Kamal Haasan completed 61 successful years in Indian cinema, the actor’s fans greeted the day with tributes. The iconic star, who started his career at the age of 4, has left a mark on the Indian movie industry and remains an icon to others. Kamal began his career as a child artist in Kalathur Kannamma, which was released in 1959, and continued to act in more than 220 films.

Kamal is someone who keeps on improving his acting styles to remain on top of the game. He has made many changes to the technical aspects of Indian cinema, and each time he nails every role given by transforming himself completely into the character.

In 1990, Dr. Kamal earned the Padma Shri Award and in 2014, the Padma Bhushan Award for his contribution to Indian Cinema. The talent he holds is limitless. Kamal is the only Indian actor to have completed 61 years in the film industry, and though his success has been on par excellence in all his films, we have listed our all time favourite selections. Kamal Haasan plays the role of a teacher called Cheenu who reveals that Bhagyalakshmi (Sridevi) has amnesia and a child’s temperament. This was Kamal’s first National Award, and his work was mind-blowing in this 1982 hit. 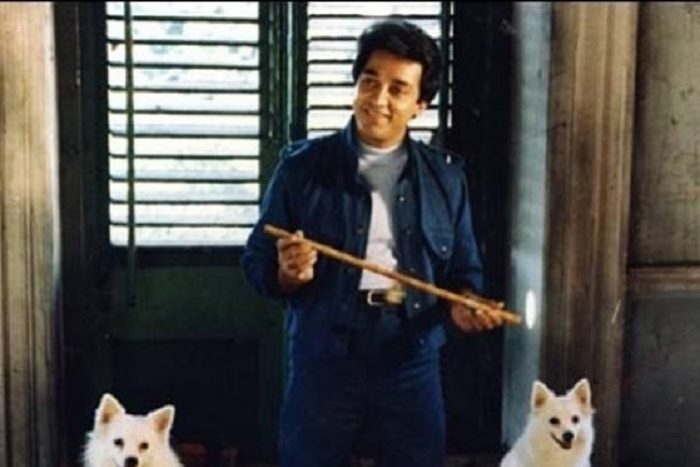 The film would have been an emotionally challenging experiment for any actor, but Kamal was a natural. He played a double role as a man born with dwarfism (a genetic and medical condition), and also similarly playing his brother. The mental roller coaster that the performer took his viewers on was phenomenal. The film has won many awards. 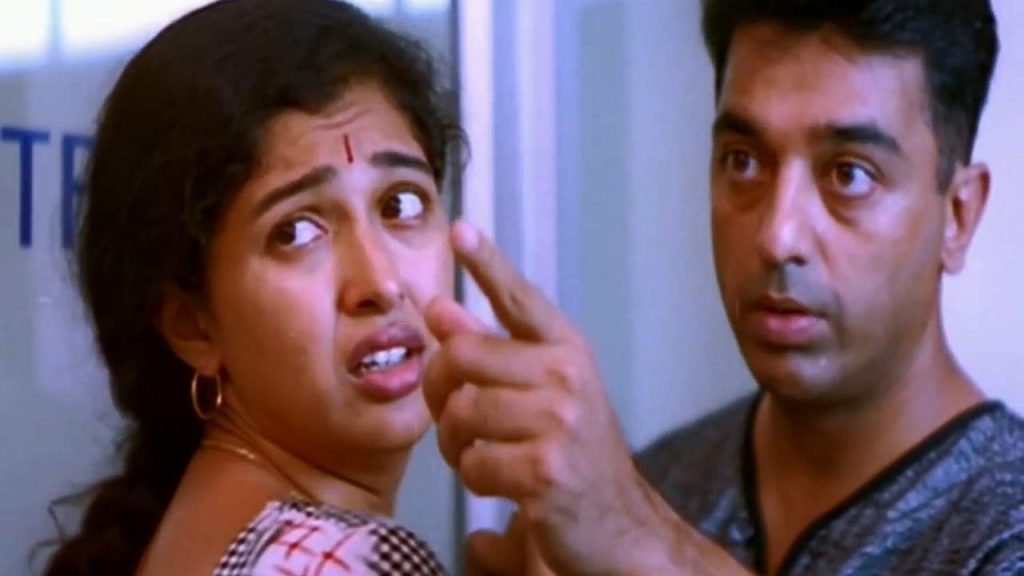 One of the greatest police movies ever made, this Kamal and Arjun duo movie is another one of Kamal’s finest films! It has one of the strongest plots ever developed and done for justice. Kamal’s way of carrying himself as a cop simply left viewers amazed with his stellar performance. This is the kind of movie one could re-watch anytime.

This film was about the confusion behind Kamal becoming an atheist. With his buddy Madhavan, this film warmed everyone’s heart! Kamal had a fading face in the film and was very much praised for his work. This film is indeed a memorable one. 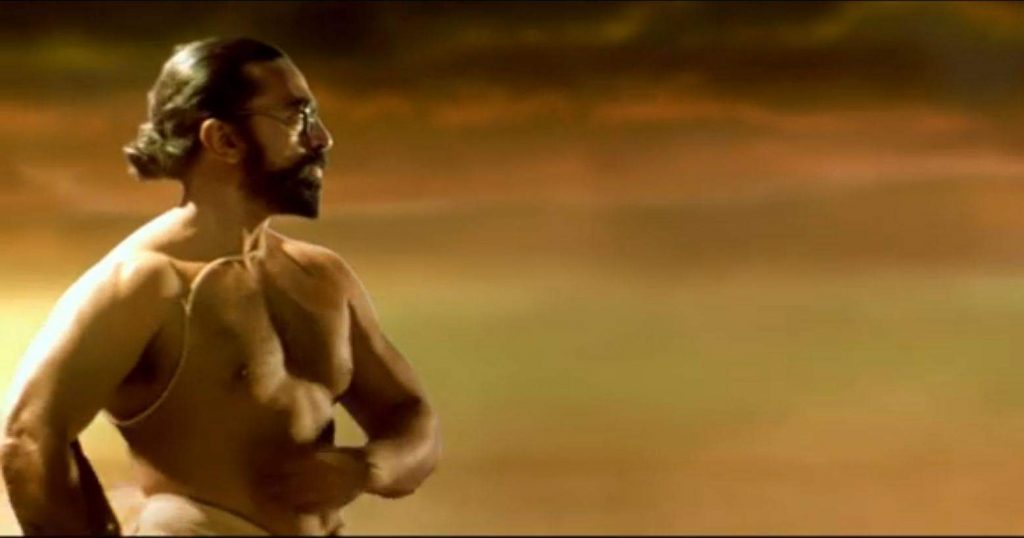 The film was one of Kamal ‘s divisive movies and one of Kamal’s most underestimated movies. The actor was once quoted as saying that this film was his path towards learning  all about Gandhism. Revolving around the Hindu-Muslim rivalry during the British Raj is one of the best-conceptualised films of Kamal Haasan! 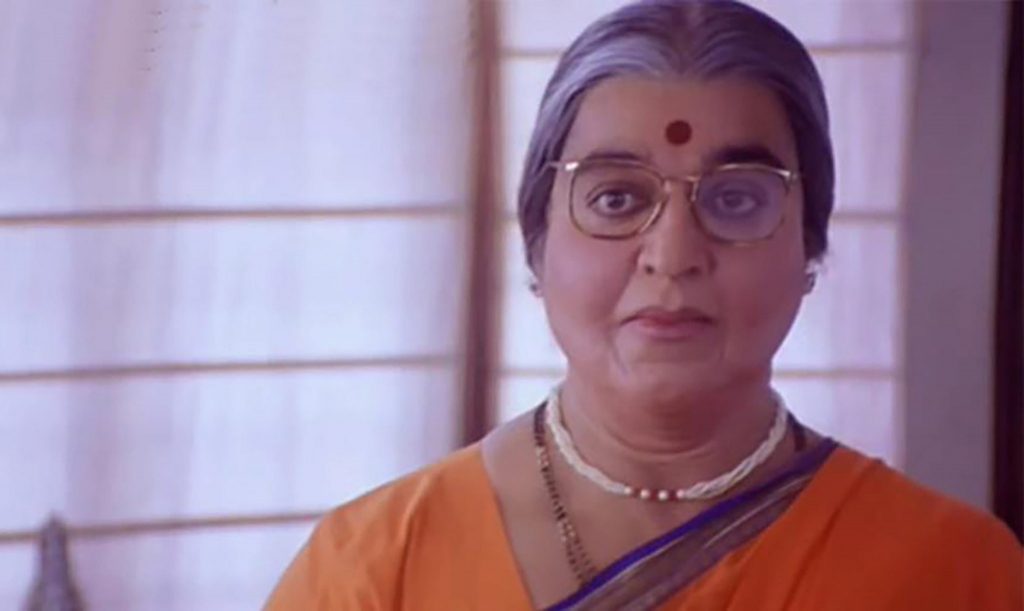 Pandiyan, a divorcee with limited parental privileges, is attempting to abduct his daughter from his ex-wife. He disguises himself as his daughter’s nanny when he is only granted visitation rights to his daughter. This film is an adaptation from Hollywood’s ‘Mrs Doubtfire’ which starred the late great comedian Robin Williams.

The third of the comedy trio (Thenali, Pammal K. Sambandam, Panchatanthiram) was the strongest of the three. With the ensemble of great actors and Kamal amongst them, this film had the strongest dialogues and an outstanding screenplay! A laugh with its situational comedy scenes, this film is a much loved one by Kamal fans! 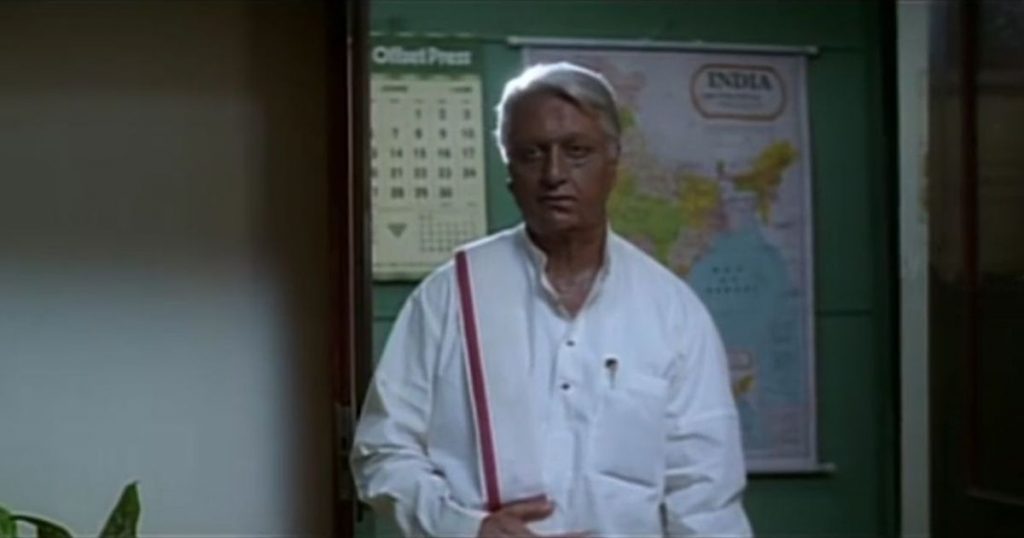 Working two poles apart is no issue for Ulaganayagan. An elderly man, an ex-freedom fighter, turns out to be a hero to stamp out injustice, while on the other side, a teenage Kamal commits a series of wrongdoings and becomes crooked. The magnum opus became one of Kamal’s greatest commercial success in the country. 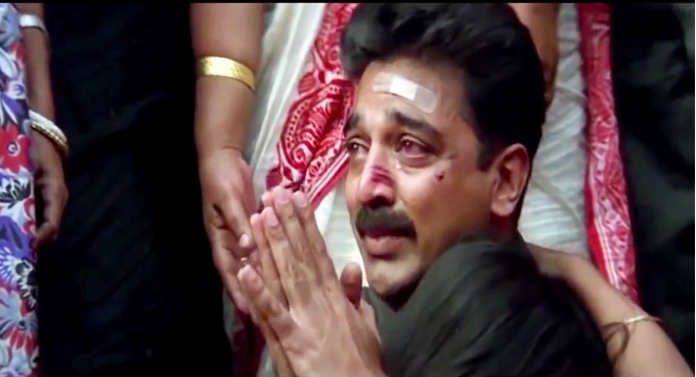 A caring and loving father who meant well sacrificed his family after he goes to prison as a consequence of a business gone wrong. Krishna (Kamal) is deceived by his friend Dhanush after selling his daughter to a minister. Upon getting back from jail, Krishna hears of all the disaster that had taken place in his house and goes about bringing it all back together. The path is so heart-wrenching, that only an actor like Kamal would nail a role as in-depth as this one.

His devoted supporters took to social media to recollect his accomplishments and came up with farewell photos, stickers, and a host of special events. Over the last few days, Hashtag # 61years of Kamalism has been trending on social media. Here are some of the tweets.

Lokesh Kanagaraj wrote “I take immense joy and pride in wishing @ikamalhaasan sir on 61years of Kamalism. I’m honoured to release the “REBEL ANTHEM” a location-based cover of the 1987 classic song “POTTA PADIYUDHU” from SATHYA created by “SIMBA” director Arvind Sridhar as a tribute. Kudos @simba_arvind.”

I take immense joy and pride in wishing @ikamalhaasan sir on 61years of kamalism. Im honoured to release the "REBEL ANTHEM” a location-based cover of the 1987 classic song "POTTA PADIYUDHU" from SATHYA created by “SIMBA” director Arvind Sridhar as a tribute. Kudos @simba_arvind pic.twitter.com/lI56PWu9WT

#61YearsOfKamalism
Kamal was never utilised fully by Tamil cinema .. would have we utilised there would have been more quality films by now @ikamalhaasan is not only a trendsetter but a way paver for future gen directors like @Dir_Lokesh he did marvels in screenplay 👌 pic.twitter.com/jJssDRnxIv

Ashwin Kumar, one of Kamal Haasan’s biggest supporters, took to Twitter to share some of the gifts he received as a Kamal fan. His videos where he was seen dancing on a treadmill to Kamal songs had gone viral on the web.

.@ikamalhaasan sir has been paving new path on whatever he chooses to do .. He has always been a visionary ahead of his time, and I am sure he will do the same in all his future ventures. Very excited for what's to come!#61YearsOfKamalism pic.twitter.com/AkDBpAyKPz

Kamal shared the video and tweeted this.

@simba_arvind @Dir_lokesh I am touched. This does not seem like simple nostalgia. This is unconditional love. The return gift from my side could & should only be of the same kind. Love you guys. My motivation, in a marathon you all have allowed me to run. https://t.co/Oikmcq1orq

It is worth noting that director Lokesh Kanagaraj, who is all set to link up with Kamal Haasan for his production venture, recently released a tribute video as a show of appreciation to the legendary actor. The video is a recreation of Potta Padiyudhu’s song by Kamal which starred Sathya. It is directed by Arvind Sridhar of Simba’s fame.