We may not want to concede much but we frame a great deal of our life and love expectations on what we see on screen or in cinemas. When we love an onscreen couple, or even co-actors who have partnered closely to become a real-life pair, we feel surreal happiness for them through our very own emotions over their unity, its our film-induced fantasies coming to pass.

This celebrity reel-to-real life couples listed below are the epitome of all sorts of dreams of our wildest imagination. 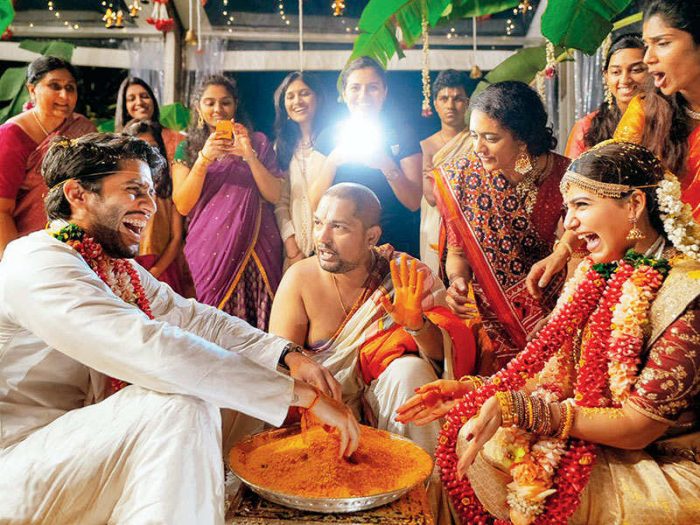 Two prominent actors, the tale of their romance is the product of fairy tales. The sweethearts met on the sets of the hit film ‘Yeh Maaya Chesave’ but did not instantly fall into a relationship. Conjecture around the couple did not start until 2015, as they were often noticed around each other. 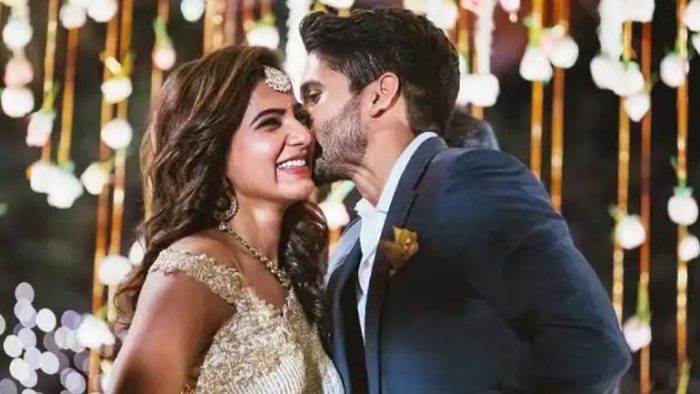 Although rumours spanned quite some time around their relationship status, they kept it under wraps for a while. The couple got engaged and married in the year 2017, still leaving many people in awe of their cute relationships on their respective Instagram handle. 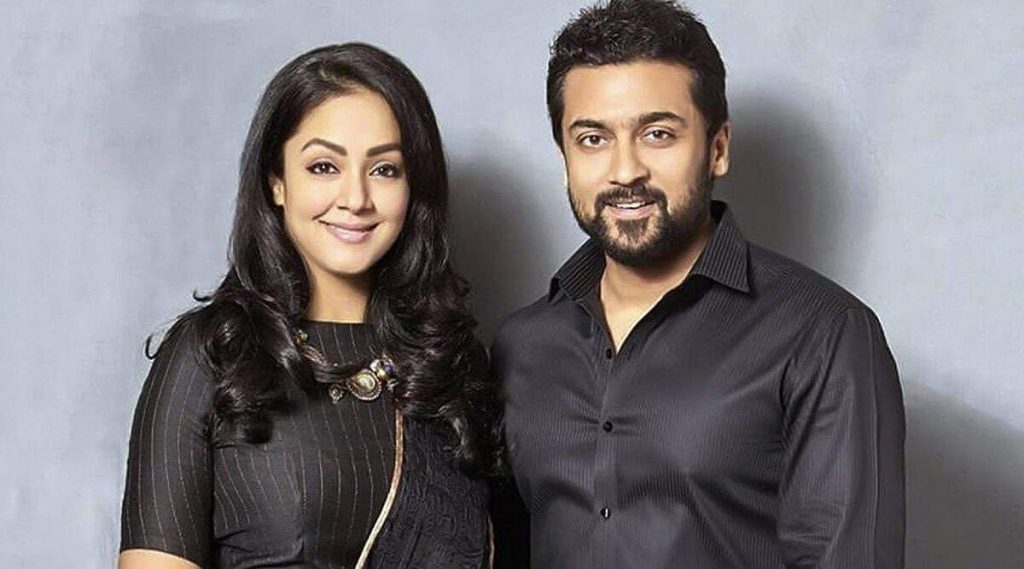 Surya and Jyothika initially met during 1999, for the shoot of the film Poovellam Kettuppar. She was from Mumbai, in the Tamil film industry, striving to make a name for herself. Jyothika made significant efforts to learn the language with utmost perfection to deliver the dialogues well in Tamil. 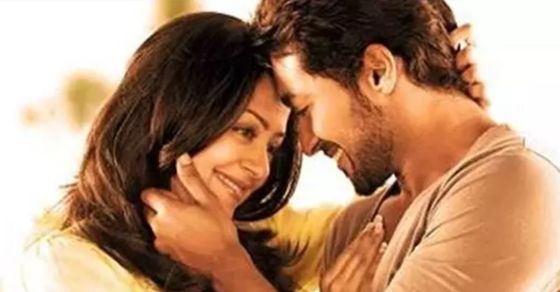 Surya was drawn to her honesty, devotion and her professionalism towards work. Their love blossomed. Time passed and amid all the hurdles and challenges the couple encountered, their love just grew stronger and better each day. In the year 2006, it reached the complete culmination point and eventually the marriage of Jyothika And Surya took place. 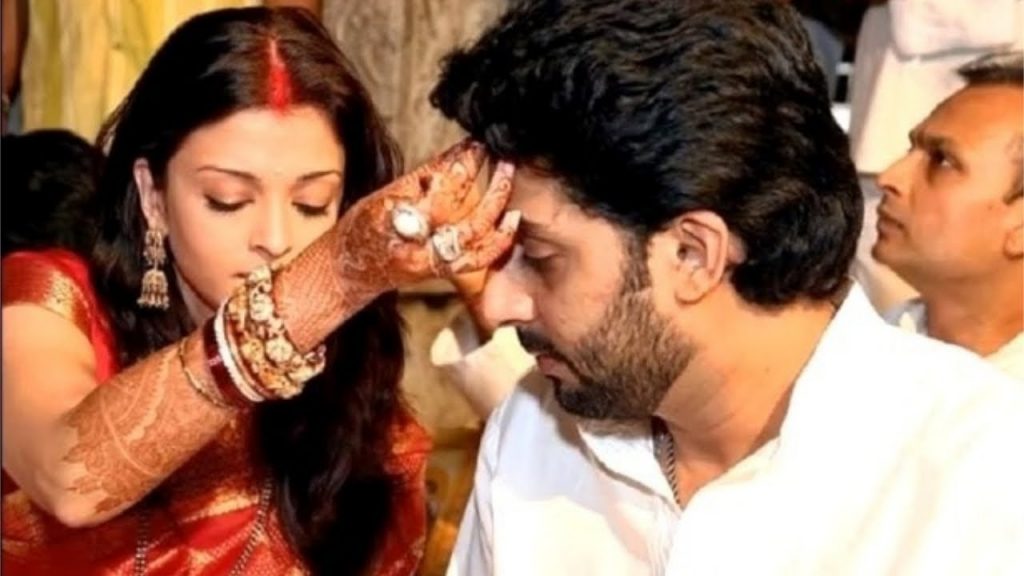 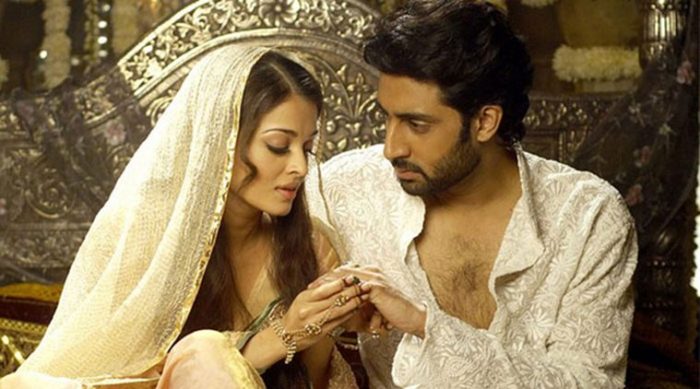 Aishwarya tied the knot with Abhishek in 2007. Ever since, the duo has shown us a few romantic relationship aspirations such as the times they partnered in the Raavan movie’s epic shooting after their marriage. They played their cards with excellence as Ragini Sharma and Dev Pratap Sharma. 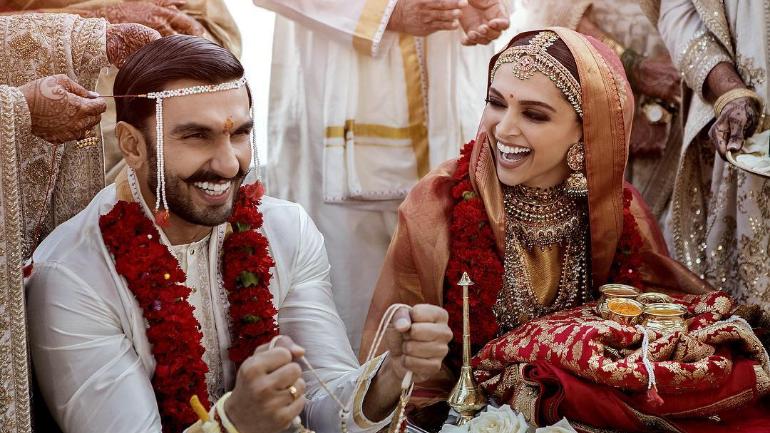 Opposites attract is a true myth proven by the six-year relationship of Ranveer Singh and Deepika Padukone proving to be irrefutable evidence of that. Bollywood’s wild child Ranveer gets married to the ever-graceful Deepika on November 14 and 15 in Italy. Their love story bloomed on Goliyon Ki Raasleela Ram Leela’s set. 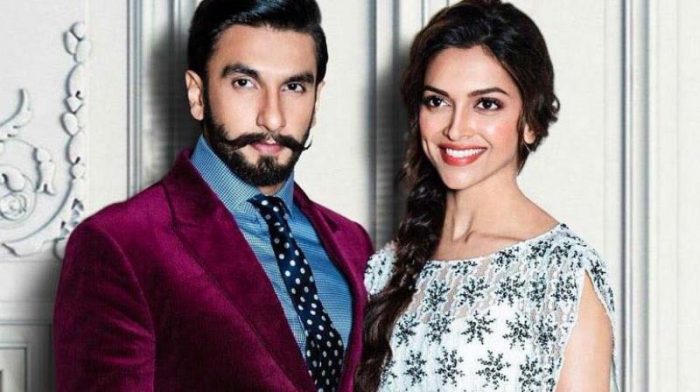 Ranveer Singh was all head over heels in love with Deepika Padukone upon seeing her for the first time in a restaurant, starstruck by her beauty. He waited 5 years for her to have her hand in marriage! 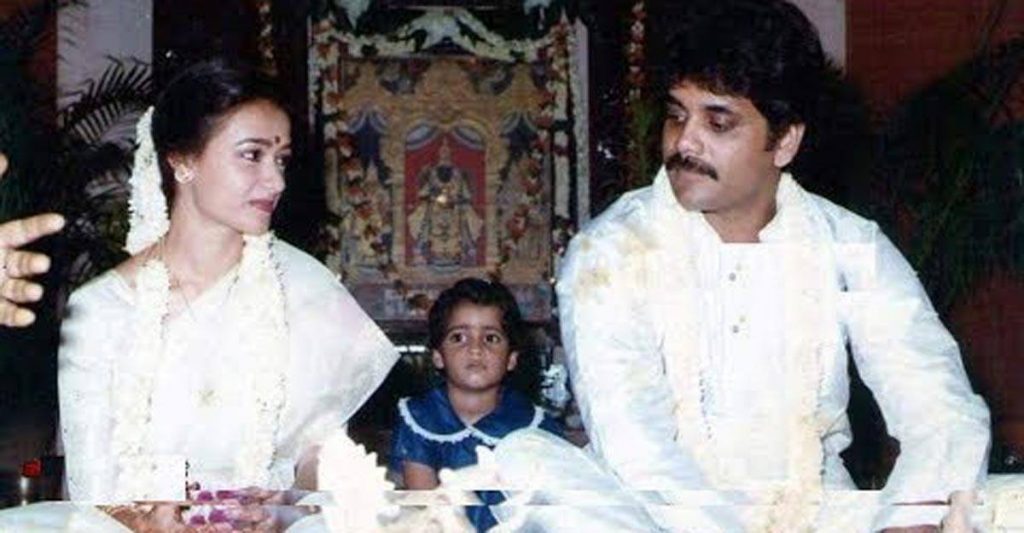 Nagarjuna may not have a fairy-tale like relationship but, after his first marriage ended, he met his now eternal love, Amala Paul during their filming for the movie ‘Siva.’ The couple were blessed with a son named Akhil Akkineni who is making a huge debut in the Tollywood industry. Thala Ajith and Shalini met each other through film sets Amarkalam, and a tragic accident led to the establishment of their romance while shooting for a scene. They are one of the evergreen couple in the Tamil industry with a very strong relationship. 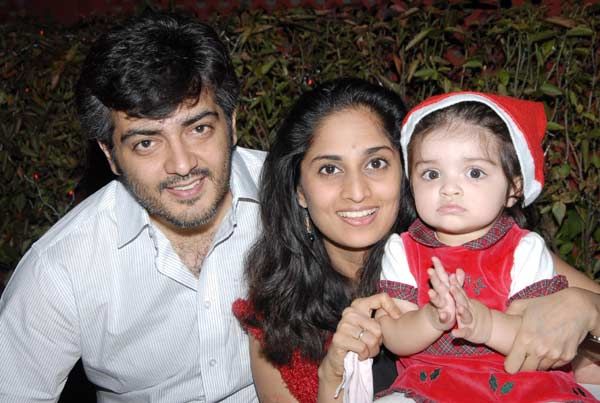 They fell in love during the shooting of Amarkalam when Ajith accidentally cut Shalini’s hand during one of the scene. Since then he grew very profound towards her and took good care of her, leading her to fall in love with him. After dating for two years, the couple tied the knot in 2000. Kajol and Ajay acted together in the endearing animated-action comedy movie Toonpur Ka Super Hero. In 1999, when Kajol was on the pinnacle of her career, the couple got hitched. Ajay being an introvert, carried the wedding out in a traditional Maharathi style with only close family and friends. 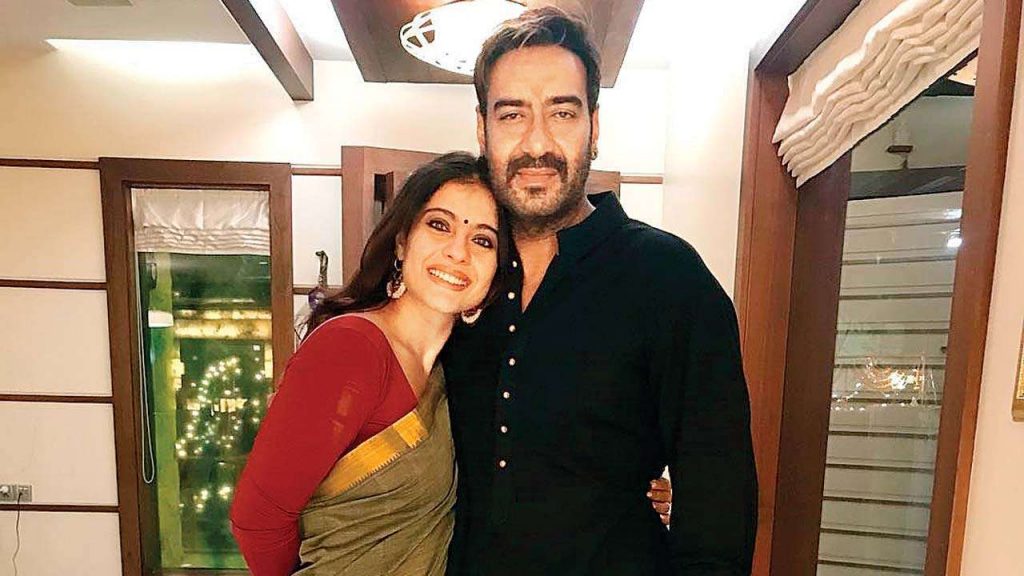 The beautiful pair may not always charm us with PDA but their resilience and loyalty over the years as a pair is undoubtedly something that we should adhere to. Ajay and Kajol are a pair who reassure us that romantic happiness may not reside in photographs with metaphysical love lines, it is when partners give one another their immense encouragement and support to do well.