by Monisha Vijaya Segaran
53
SHARES
Share on FacebookShare on TwitterSend

Throughout the years, Tamil cinema has been a vibrant industry, producing a multitude of excellent actors.

While many of them have been recognised as talented actors, others, bearing in mind, however, the most important ingredient to all good tamil movies, are always the comedians. The talents this comedians possess and their journey to embark into the film industry is remarkable!

Nagesh was an Indian film actor. Born Cheyur Krishna Nageshwaran, is a pioneer comedian who churned many then for his natural ability of making one laugh till their stomachs ached. From 1958 to 2008, he appeared in over 1,000 movies, acting in a variety of roles as a comedian, various leading roles, supporting actor and antagonist.

Nagesh ‘s comedy style was largely influenced by Jerry Lewis, a Hollywood star. Parallels between Nagesh and Lewis, won Nagesh the “Jerry Lewis of India” appellation. Many did not know he was also a great dancer as well. In the movie Neerkumizhi, the song “Kanni Nathiyoram” reveals some of his comic dance talents.

Kovai Sarala is an Indian film actress and comedian from the state of Coimbatore, Tamil Nadu who is predominantly known for her minor roles in Tamil and Telugu films. Sarala has starred in over 750 movies in a career spanning more than 30 years.

She won the Tamil Nadu State Film Award for Best Comedian three times in a row for her outstanding performances in Sathi Leelavathi, Poovellam Un Vasam and Uliyin Osai. She is commonly known for her motherly nature and plays mostly mummy roles in movies these days.

Kumaravadivel Natarajan is an Indian film actor and playback singer, popularly known as Vadivelu. A prominent actor who has acted in Tamil films in support as well as leading roles since the 1990s. For millennials like us, Vadivelu is a household name seen in most tamil movies.

Vadivelu won awards in the Best Comedian category for his performances in Kaalam Maari Pochu (1996), Vetri Kodi Kattu, Thavasi, Chandramukhi, Imsai Arasan 23 Pulikesi, Marudhamalai and Kathavarayan while having worked in more than 200 films in his entire career span.

He is also know for his popular media-coined nickname, Vaigai Puyal, referring to the river that flows through his hometown of Madurai, meaning “Vaigai storm.”

Our dearest Achi, born Gopishantha is best remembered by her stage name Manorama, was a veteran Indian actress and comedian who appeared in more than 1500 films, 5,000 stage performances and several television shows. During her earlier days in the industry, Manorama was also a playback singer.

She holds the noble title of achieving the Guinness World Book of Records in 1985 for acting in over 1000 films in such a short span of time and made debuts in more than 1,500 films by 2015. Her contribution to the Indian film industry were dearly noted by the government of India and honoured her with the Padma Shri award.

Subramani Karuppaiya, known professionally as Goundamani, is an Indian actor and comedian. He is popular for his comic duo pairing with fellow actor Senthil in Tamil films.

After acting as Gounder in one of his early-day drama, he was renamed Goundamani and the pseudonym stuck with him forever. In a few movies during his career, Goundamani has played lead roles, but is mostly a supporting actor who plays comedy roles.

On the spot and off the script, he has the potential to give counter talks on stage and during shooting very spontaneously. 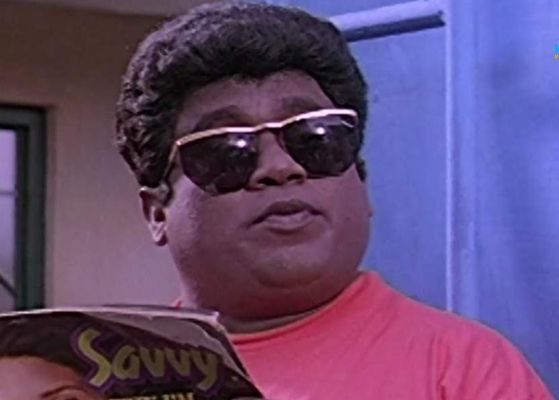 He ran away from his village at the age of 13 due to his father’s strict upbringing nature and started working at an oil mart to sustain himself, then in a private wine shop as a waiter and eventually landed in the tamil film industry due to his hilarious doings and comic demure.

He then ventured into drama where he started developing his skills and made a name for himself as a comedian in the film industry. Senthil earned the limelight for making debuts with Goundamani as notable comedians in most tamil films in the 80’s and 90’s. 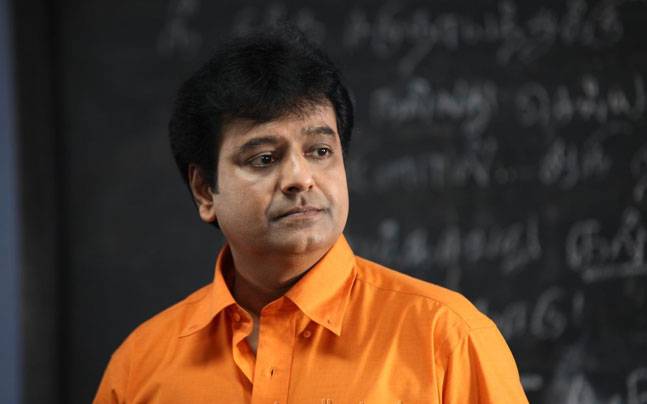 Vivekanandan is an Indian film actor, comedian, TV personality, playback singer and activist working in the Tamil film industry, known by his stage name Vivek. In 2009, for his contribution to the arts, the Government of India conferred Vivek with the very notable emblem, the Padma Shri award. He has also garnered multiple awards for his comedic skills that never fails to crack a laugh among the crowd.

Vivek is always known for his jokes that tends to carry social messages embedded with them. His jokes are commonly done based on the recent happenings in the country or community that he highlights quite brilliantly in his comics.

This comedians do not only enlighten the movies better with their entertainment skills, but also plays significant roles to crack us up with their jokes! Few of them may not be with us today, but their jokes will still live through us holding a special place as an element of laughter always.

‘Laughter is indeed the best medicine.’