I’m sure most of us would have this one nick name that our entire family or closed ones adhere to that it could at times overpower our birth name to a point where it is forgotten! only remembered during tedious documentation processes. Sounds familiar? Bet it does! Better yet, our monikers remain a part of us till we are old and gray.

Celebrities too have such catchy and quirky nicknames. Some are even famously addressed by their pet names. Get yourself kicked in with laughter as you read on their cheeky names! 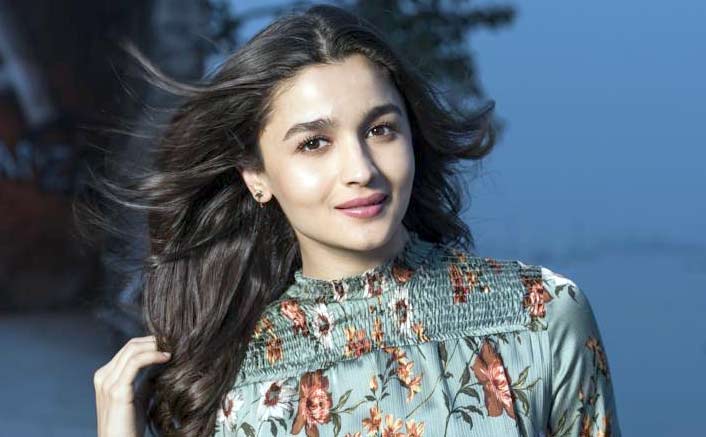 Have you ever been the chubby little girl in your family, especially among all your cousins then for sure you are to have a cute nickname affectionately given to you. For cute little chubby Alia Bhatt, being called ‘Aloo’ stays with her till date.

Her family often calls her ‘Aloo’ at home to tease her at the same time express their love for her. 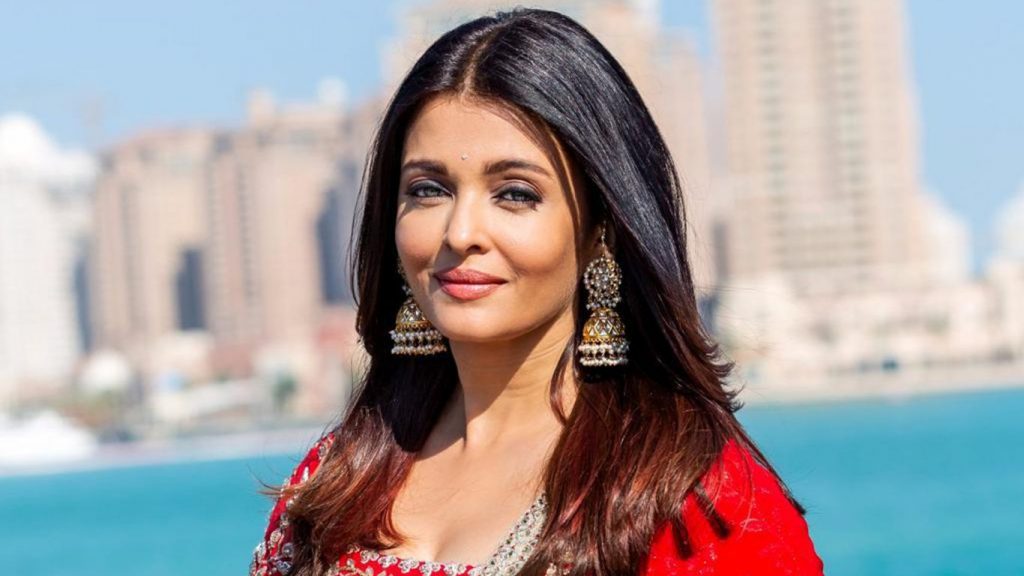 Donning the red carpet with her extravarganze looks and seizing the Miss World title, Aiswarya Rai is however greeted with a very cute home name that is ‘Gullu’. Her nieces and nephew and family members address Aishwarya as ‘Gullu mami’ or ‘Gullu’ always.

As a matter of fact, most people also address her as Ash and she has once stated that she has never liked or favoured being called as such. She is one lady that has always been preffered to be known and addressed by her full name, Aishwarya Rai! 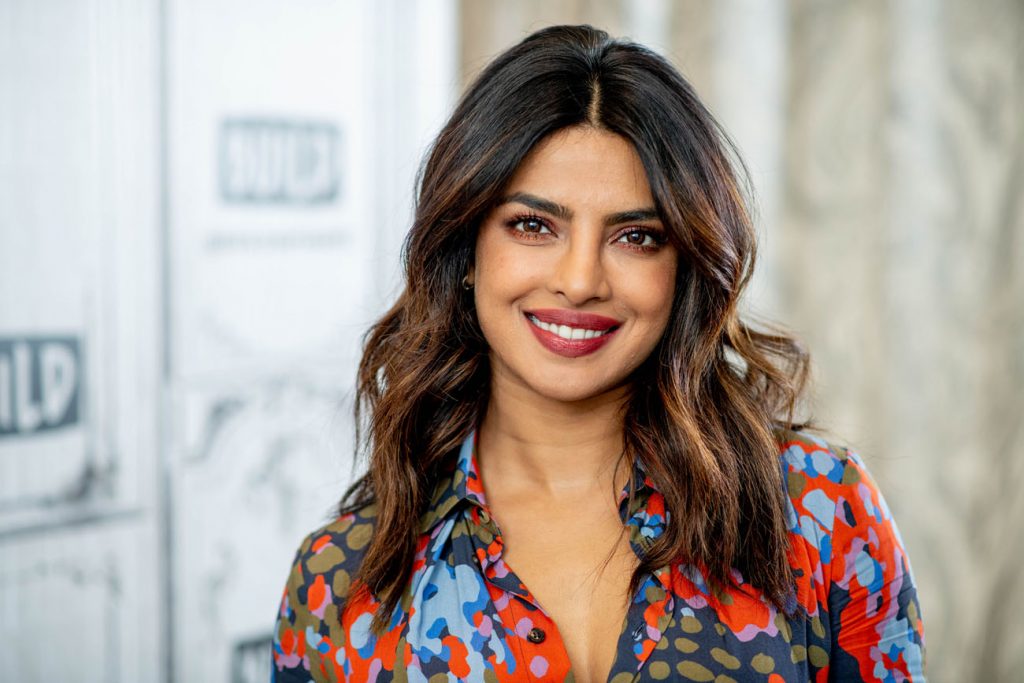 The epitome of boldness and ruthlesness for breaking all voids and doing any roles given to her in the industry, making sure in giving her 100% in all, is always that one lady that has reckoned the entire Bollywood to Hollywood, Priyanka Chopra.

Priyanka Chopra has numerous pet names. Born as Mithu, little Priyanka was never able to properly pronounce her given name. Her parents renamed her Mimi, after Mimi Rogers, the French actress. The actress also carried a nickname in school as ‘Sunshine’, possibly because of her sunny nature.

She is also identified by the media as Pee Cee or PC. Later, actor Abhishek Bachchan, however, gave her a new name, ‘Piggy Chops’ that stayed by her quite prevelantly. When it comes to nicknames, Priyanka is always a sport and has never taken offence when called in public with her quirky pet names. 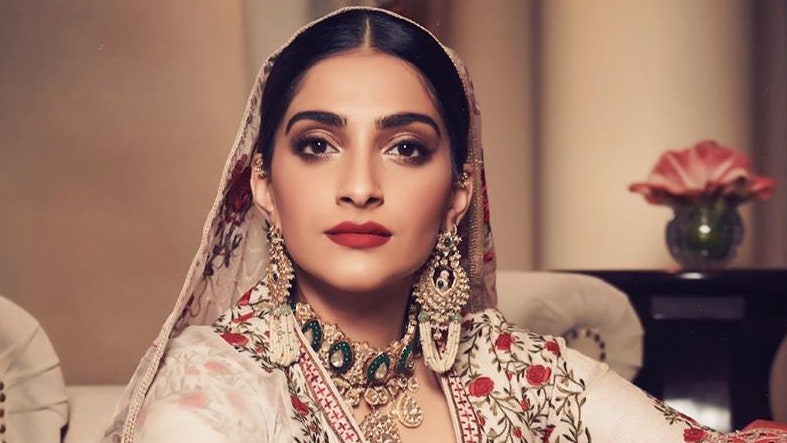 In an indian family, when you are unusually tall than the rest of your family members, you better watch out for a nickname coming surely at ya! Sonam Kapoor who stands tall at 1.75 m is the tallest among her family members.

In an interview recently, Sonam Kapoor revealed that her dad, Anil, nicknamed her as ‘Giraffe’ merely because of her height. So, being called with an animal’s name is completely normal and cute, and there’s absolutely nothing to be embarassed of as those names are given purely out of affection. 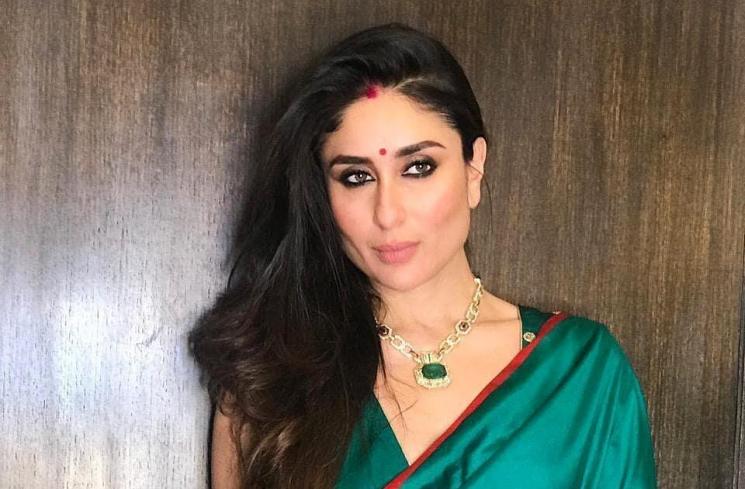 Kareena said her pet name was given by her father, Randhir Kapoor, named after the Italian actress Gina Lollobrigida that her mother used to like. The actress’ grandfather, Raj Kapoor, initially called her Siddhima.

In Bollywood, Kareena is known for being one of the best glitzy and iconic actresses. Often, she is acknowledged as Bebo by her family and fans. Long before the release of Bebo Main Bebo, everyone had already addressed Kareena as Bebo.

On the reason behind the moniker, the actress spilled the beans that her father and mother desired both herself and elder sister, Karisma to have a funny name. So, they called them Lolo and Bebo, and they said there’s no specific reason for the nicknames, and it’s just for mere fun!

Daddy Randhir Kapoor gave the eccentric name to Kareena as he likes to call her “Bebo, the Tigress”.

While your favourite Bollywood actresses don their cool nicknames, we would like to know what yours? Share with us in the comments section below.