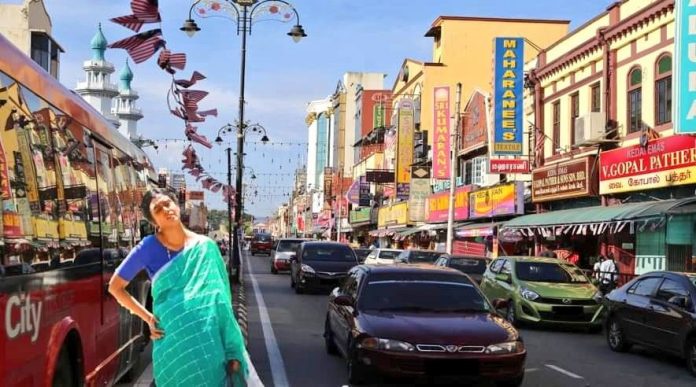 Bharathi Kannamma, a Vijay TV series has made a name globally after a one particular viral picture of the lead actress Kannamma was seen walking at every nook and corner of the city donning a saree while carrying a what seems to be a ‘travel bag’.

The picture has gone viral that it even made an appearance on our local news platform Astro Awani. Many have joined the bandwagon and have been creating memes based on the character, featuring her at their respective country’s landmarks.

Here are few memes for you to have a jolly good laugh!

Kannamma,if you're reading this i just want you to know that you can come and stay at my place. Be safe and take care 😌 pic.twitter.com/7hIAIf28LT

This story depicts the tale of Kannamma, a tanned Indian woman and the challenges that crosses her path just by being born with a darker shade of colour. Kannamma is a subject of mockery and insult by her own family and society due to her skin colour. The character is played by Roshni Haripriyan.

She later marries the man of her dreams, who takes good care of her without faulting on her insecurities. But then, a close friend of Kannamma, Venpa who has has a deep crush on her since childhood plays the role of an antagonist and forms a rival between the sweethearts.

Unknowingly, she falls for the traps Venpa builds from false stories created, leading her husband to suspect Kannamma’s mannerism forcing the poor pregnant lady to undergo terrible pain and heartache.

The character was idolised in the memes where she is featured carrying her bag walking the streets, due to a family dispute she faced as her beloved husband turns his indignation on her suspecting her of having an affair when she is heavily pregnant.

Indecisive Kannamma becomes furious over her husband’s accusations and tends to leave the house to avoid having herself being put under horrible humiliation and embarrassment.

The story continues when Kannamma is reborn as a virago, embarking on a new journey to build her own pathway in life! This series airs on Star Vijay and spans over 1,450 episodes! 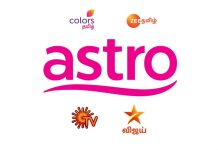