Yung Raja is back with a bang, releasing his latest album The Dance Song that has definitely got us grooving and moving to it’s snappy beat!

The music video is helmed by Vadbibes, and The Dance Album was an immediate superhit  garning more than 23 thousand views in less than 24 hours!

The young up beat rapper raised to fame on his previous two singles, Mustafa and Crazy Blessings, which were also directed by both Flightsch and Vadbibes.

The Dance Song highlights the first release with US-based record label Alamo Records of the Def Jam Southeast Asia rapper, making Yung Raja their first ever Asian artist to be feature by the record label. 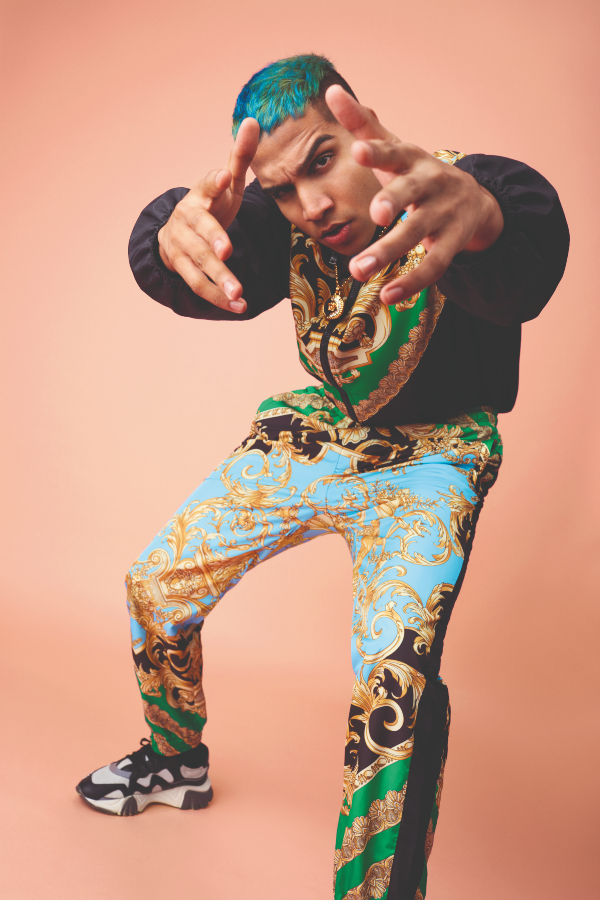 As Asia’s most adroit rapper, producing astounding singles blowing up YouTube with more than million views, Yung Raja gained the limelight solely due to his intense ludicrous rapping skills in both English and Tamil gaining popularity in both Singapore and Malaysia for his well-versed rapping style! Rajid Ahamed or known by his stage Yung Raja ventured into the industry at a young tender age of 13, has an actor and eventually made his way up the pathway of success for his funky hiphop rapping flair with his parents always being his biggest supporters!

Now, Yung Raja makes eloquent debuts with many prominent artists from all nooks of the world expanding his rapping journey to international heights!

Keep up with Yung Raja here! 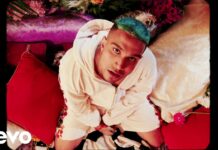 Yung Raja Smokes Up The Beat With His New Single; Mami 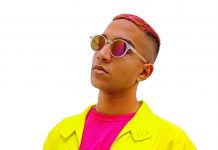