Mugen Rao, the title winner of BiggBoss Season 3, has worked on several projects in recent times , making our nation proud. However, he recently received appreciation for his song ‘Yenggedi’ from the popular playback singer in Tamil, Malayalam and Telugu, Suchitra Ramudurai on her Twitter account. 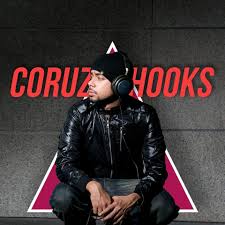 This song was released early last year and was composed, sung, written and arranged by the multi-talented Mugen Rao himself. It was released by the famed record label IBPstudios by Coruz Hookz.

In the music video, ‘Yenggedi’ or the main refrain of this song which goes, ‘Naan yenggedi porathu,’ means ‘Where shall I go?’, after his girlfriend, Kayal (Krithigah) left him because he has been unable to control his rage.

The short-tempered Mugen, who is now Kayal’s ex-boyfriend, is pouring out his resentment about not being able to forget the love of his life. He also felt he was a burden to her, and is now totally lost and struggling to forget the beautiful memories of her.

Meanwhile, Kayal is getting engaged to Karan (Irfan), the groom that her brother has chosen for her. And soon, she’s going to lead a happier life, leaving Mugen to experience the agony of love. 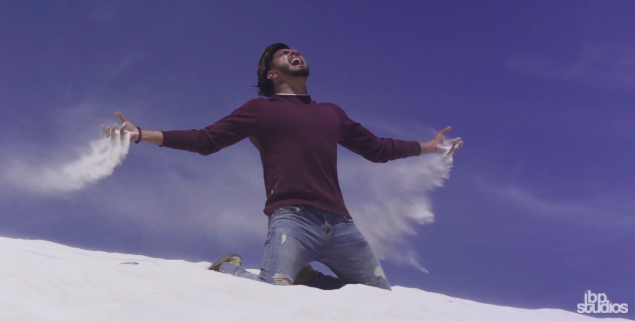 His words in this song are indeed very relatable to the present era, where unhealthy relationships are becoming very common due to the intolerable character of the lover, which is why this song is a hit with more than 16 million views on YouTube.

Oh, having said that, what’s your favourite Mugen Rao song? Don’t hesitate to express your views in the comment section below!