The wait is finally over, guys! “I was not ready da” is an English Stand Up comedy by our favourite stand up comedian from India, Aravind SA. It was his stand-up tour, which he performed for two years amounting to 100 shows.

And now “I was not ready da” is streaming exclusively on Amazon Prime Video.

Growing up, he was a very hyperactive individual with a tendency of dramatising and exaggerating things he’d say. That’s how his interest in stand-up comedy began.

Besides being a stand up comedian, he has also been in the film industry and also worked as an assistant director in a number of movies, such as “Arambam.”

He claims that his passion not only provides him with a good income, but also allows him to spread love and laughter to the masses.

“If the work you have chosen is going to make them forget about their problems and have a positive impact on them, then you can’t take it for granted,” Aravind SA said during an interview with Fully Filmy Abishek. That’s how sincere he is about his passion. 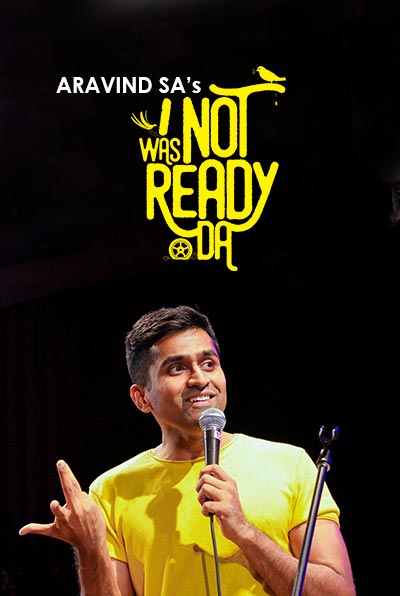 I’m pretty sure that “I was not ready da” is going to be a lit show that covers a range of side-splitting topics that we can relate to.

Grab yourself some caramel popcorn and turn to Amazon Prime Video to catch “I was not ready da.”  Being a fan of Aravind SA, I can’t wait to watch it as well! Who else is excited?

Watch behind the scenes of “I was not ready da” : 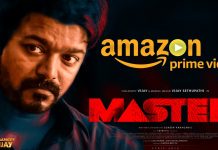 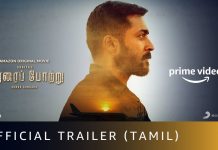 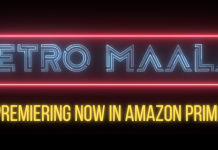 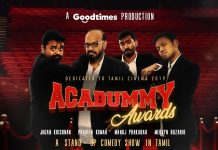