Sadhguru Guides Us On Mind-Miracle Or Manufacturer Of Misery? 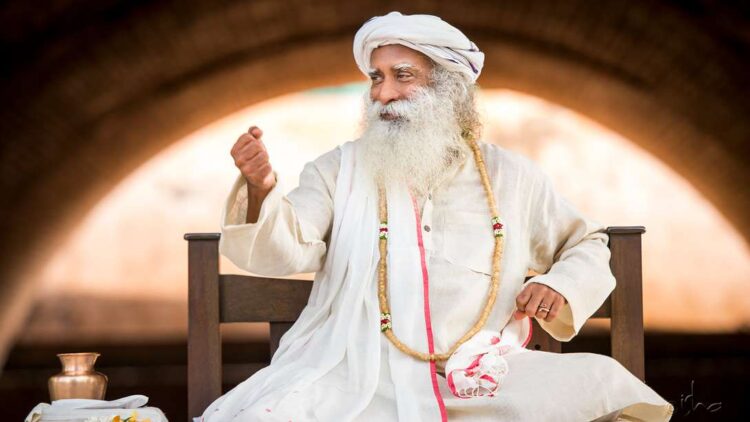 A questioner asked how society should deal with people who are miserable due to disabilities and illnesses. Sadhguru explains that having a short coming or disease is not what makes a person miserable but rather the mind itself that creates one’s misery. As the saying goes; “The mind is a battlefield.” 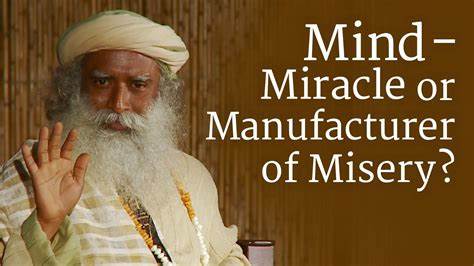 A mentally retarded person never suffers, it is other people’s attitude towards him which makes him suffer. By himself, he doesn’t suffer, actually he is more joyful than most other people, or he just doesn’t know what’s happening. He has absolutely no clue of his surroundings or generally he is much more happier than other people, isn’t it? But it is your attitude towards him, you constantly reminding him that he is abnormal, which makes him unhappy, which makes him miserable. It is you depriving him of many things that a human being needs, hence his disability makes him miserable.

Why should miserable people go to caves? It will be good. 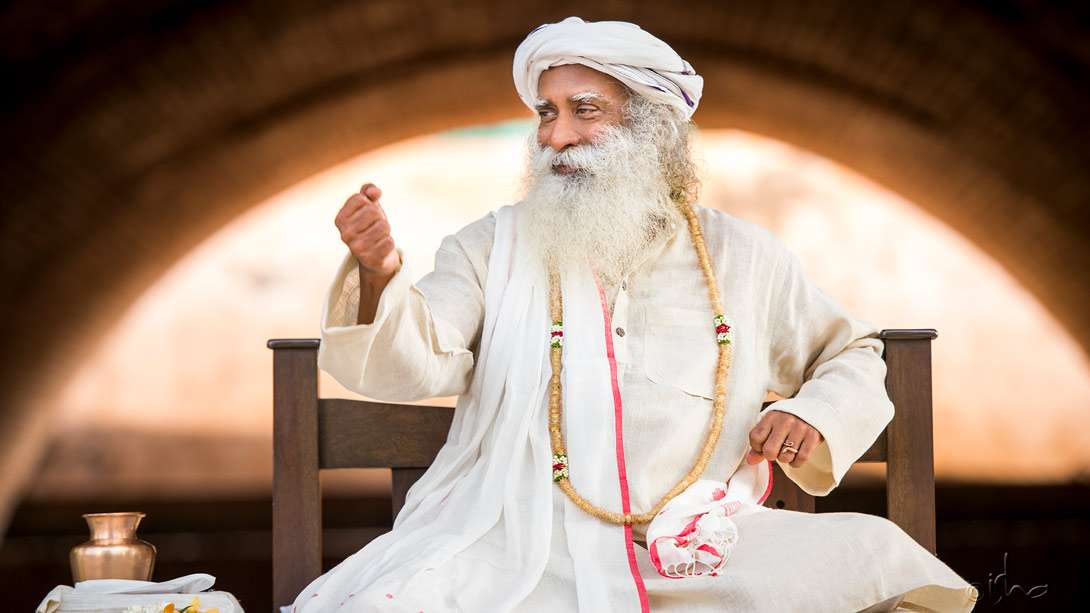 Now disabled people need not go to caves, because they are not miserable by themselves. Because they have no idea of what is what, all of you are creating an opinion that;

That may make him miserable.

Misery is caused by you because you’re unconscious of what you’re doing. Because the basic faculties in you, your mind and body, is not in your control, that’s why you’re causing misery. Please look at your life and see, four limbs are intact for you, everything is right for you, but still how many moments in twenty four hours are you truly joyful? Very few, isn’t it? If at all if you are. That’s an unfortunate way to live, that’s all I’m telling you.

Engineer yourself as part of your next step. Inner Engineering is available in a variety of course formats both online and in-person. Visit https://www.innerengineering.com/ for more information regarding Sadhguru’s Inner Engineering program. 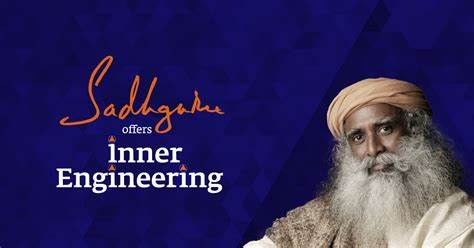