Thursdays With Sadhguru; 3 Causes and 4 Effects of Soil Degradation 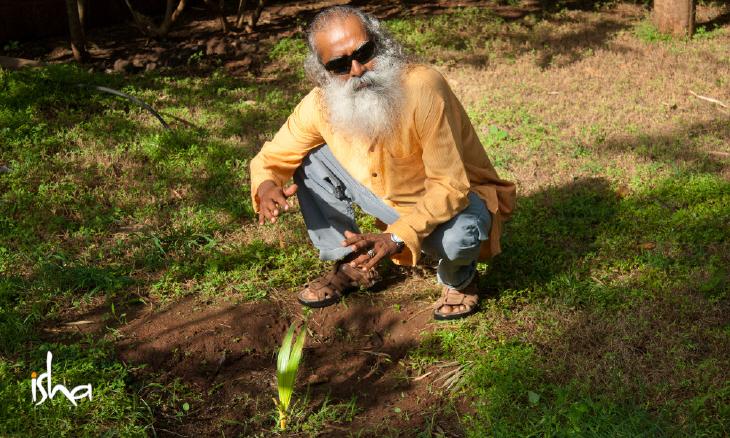 Saving our planet starts in the soil. For too long, we have been exploiting and destroying our planet’s ecosystems.

Soil degradation is the most pressing ecological challenge of our time. Sadhguru reveals the underlying causes of soil degradation and outlines four adverse effects it can have on the planet’s ecology. 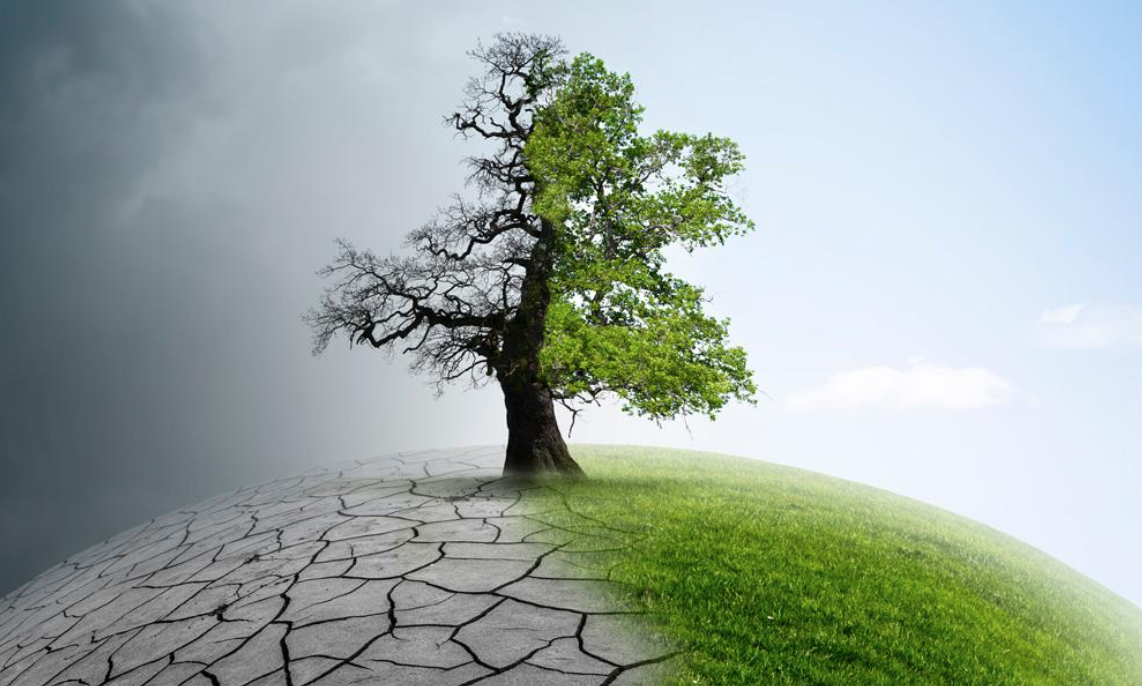 Sadhguru: Since we started a very mechanised and industrialised kind of agriculture, the organic content in the world’s soil has gone down significantly. For any soil to be agriculturally potent, it must have a minimum organic content of 3 to 6%, but in many parts of the world, it is well below 1%. 62% of India’s soil has less than 0.5% of organic content. Why has this happened?

When we grow one ton of crop, it means that we have removed one ton of topsoil. What are the means to put it back? We were putting it back naturally when there were animals and trees on the farm because green litter from the trees and animal waste are the only ways to put back organic content into soil. People think that a tractor will do the job. A tractor will plow the soil, but it will not enrich the soil as animals and trees would. 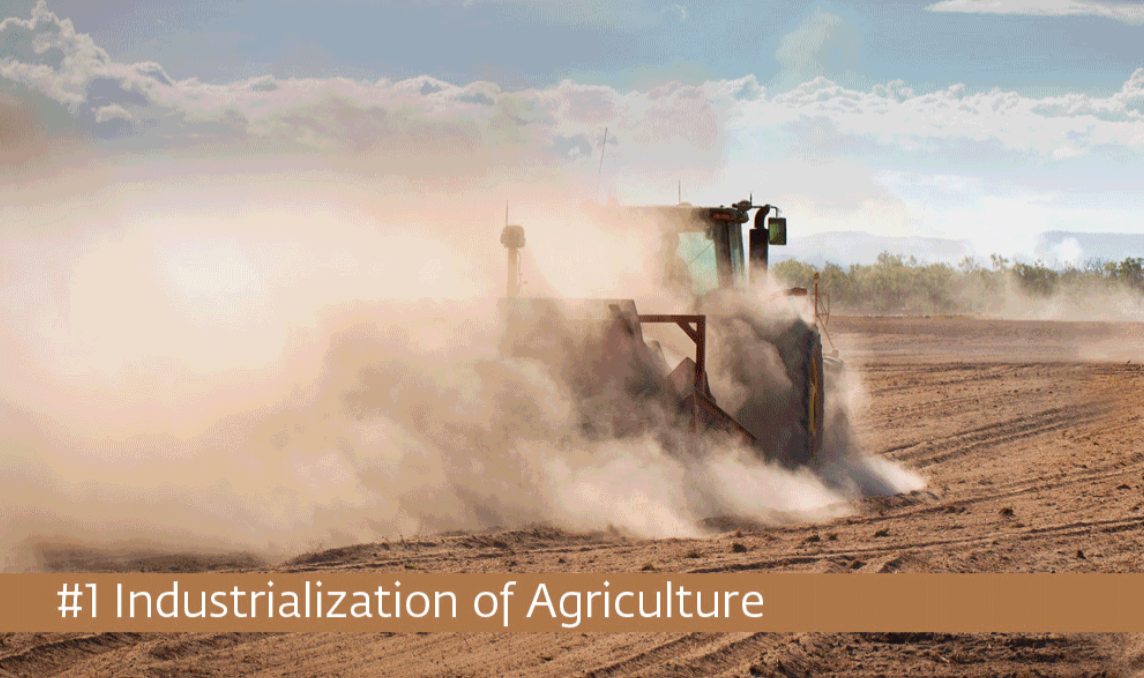 #3 Too Much of Fertilisers

About forty years ago, when I was into farming, fertiliser companies were coming and giving talks in villages about the virtues of fertiliser and what it can do. I just could not wrap my head around what they were saying. In a temperate climate, the fertiliser that you put into the soil will stay for up to nine to twelve years. But in a tropical climate, it will not stay for more than three to four months. Somehow, we got this idea from somewhere that we can grow food simply by throwing salts into the land, which is what fertilizers are. It is unbelievable. There is simply no way to grow food if there is no organic input into the soil.

The 4 Effects of Soil Degradation

India’s soil condition is so bad that the nourishment levels are going down in a disastrous way. Particularly for Indian vegetables, their nutritional value has dropped by thirty percent in the last twenty-five years. Everywhere else in the world, doctors are telling people to shift from meat to vegetarian diets. But in India, doctors are advising people to shift to meat. When the world is making an effort to shift from meat consumption to vegetarian ways of living, we who largely lived as a vegetarian nation, are trying to shift to meat because there is not enough nutrition in the food that we consume. This is simply because we have not taken care of the soil. The micronutrient content in the soil has gone down so dramatically, that over seventy percent of Indian children below three years of age are anemic today.

If the soil strength weakens, our bodies will weaken – not just in terms of nourishment, but in a very fundamental way. 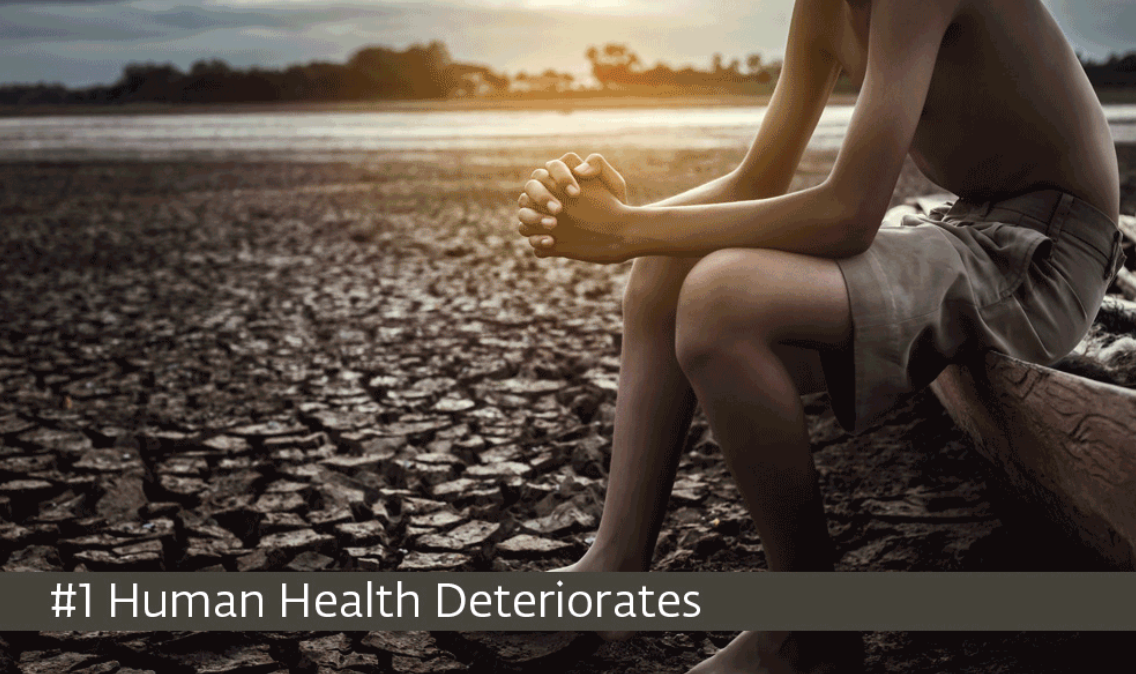 If you go into a forest and pick up soil, it is full of life. That is how soil is supposed to be. If the soil strength weakens, our bodies will weaken – not just in terms of nourishment, but in a very fundamental way. This means the next generation we produce will be less than us. That is a crime against humanity. Our next generation should be better than us. If they are worse than us, then we have done something fundamentally wrong. This is happening to India in a huge way, because the soil is losing its strength.

#2 The Organic Matter in Soil Decreases

87% of the planet’s life, including you, me, and a multitude of microbes, worms, birds, animals, and trees are living on approximately 39 inches of topsoil. That is the average topsoil that you have on the planet. But the level of degradation that has happened in the last 70 years is scary. The amount of biomass in the soil has come down by around 80% in the last 50 years. This is really death of life! If we continue like this, it is expected that by the end of this century, 80% of insect and worm life will be gone.

“Okay, what is the problem if the worms die? We do not like insects anyway.” This is the attitude of the urban populations. If all the insects die, all life on this planet will end in a few years. If all the worms die, you have just a few months before everything ends. If all the microbes die today, everything will end tomorrow. What is keeping you alive is microbial life on all levels. The organic content in the soil is going down at an alarming pace because we have a manicured sense of the planet. If this soil has to be rich, it needs organic material which can only happen by animal waste and green litter from trees.

#3 Causes a Vicious Cycle of Flood and Drought

In India, if you just look back at the last few years, wherever there is a flood, within three months there is a drought. This is because the only source of water we have in India is monsoon. Our rivers, lakes, ponds, and wells are not sources of water. They are only destinations for the rainwater. Only four percent of India’s river water is glacial water, the rest is all monsoon water.

In the last hundred years, the volume of water that is coming down in the form of monsoon has not changed. It is just that fifty years ago, the monsoons were happening between 70 to 140 days. Now it is happening between 40 to 75 days. That means the downpours are heavier.

When the rainwater falls on the ground, it should have percolated down the soil and gone into the aquifers; but because we have removed all the trees, it just flows away on the surface, eroding the soil and creating a flood. This is happening simply because it is all open ground. There are no trees. There is not enough organic activity in the soil to absorb the water. If the water had percolated down, the wells, ponds, and rivers would have water. Since rainwater is not retained, a drought is bound to happen after some time.

Soil is the biggest dam on the planet. If it is in the right condition, soil can hold 800% more water than all the rivers put together. But as the organic value in the soil goes down, its ability to hold water also goes down.

#4 Lack of Food Can Cause Civil Strife

India has about 160 million hectares of arable land, but nearly forty percent of this soil is labeled as distressed soil. That means in another twenty-five to thirty years’ time, we may not be able to grow the food that we need in this nation. When there is no water and food, the level of civil strife that will happen will demolish the nation in many different ways. People from those rural areas where water completely runs out are going to migrate in large numbers into urban centers. This is not far away. With no infrastructure, they will sit on the streets, but for how long? When there is no food and water, they will break into homes. I am not some kind of a doomsayer, but in the next eight to ten years, you will see these situations unless we do something drastic right now.

Now, get out there and save the world – you can do it!