How we can create a more resilient, inclusive and sustainable future post-COVID-19? On Thursdays with Sadhguru special, he takes on board a particularly humble simile as a worm, describing how he is hypersensitive to the world around him. Through his insights, he reflects how short-term and individualistic thinking is ruining the planet for future generations.

The below interview with Sadhguru, Founder, Isha Foundation, India, served as one of 50 inputs from global thought leaders for The Great Narrative, the new book by Klaus Schwab and Thierry Malleret that describes how we can create a more resilient, inclusive and sustainable future post-COVID-19.

Is there anything personal you’d like to share about yourself that we won’t find on the web?

People think I’m a yogi, a mystic, an environmentalist, a motorcyclist and a pilot. They think I’m so many things. Essentially, I’m like a basic form of life – a worm on the planet, where I know what happens to me, just as a worm is sensitive about things happening around it. A worm probably knows more about soil and climate than the PhDs on the planet. My life is not about education or scholarship; it’s about experience gleaned from the world and experience from delving deep into myself, and these are the only two things I have. 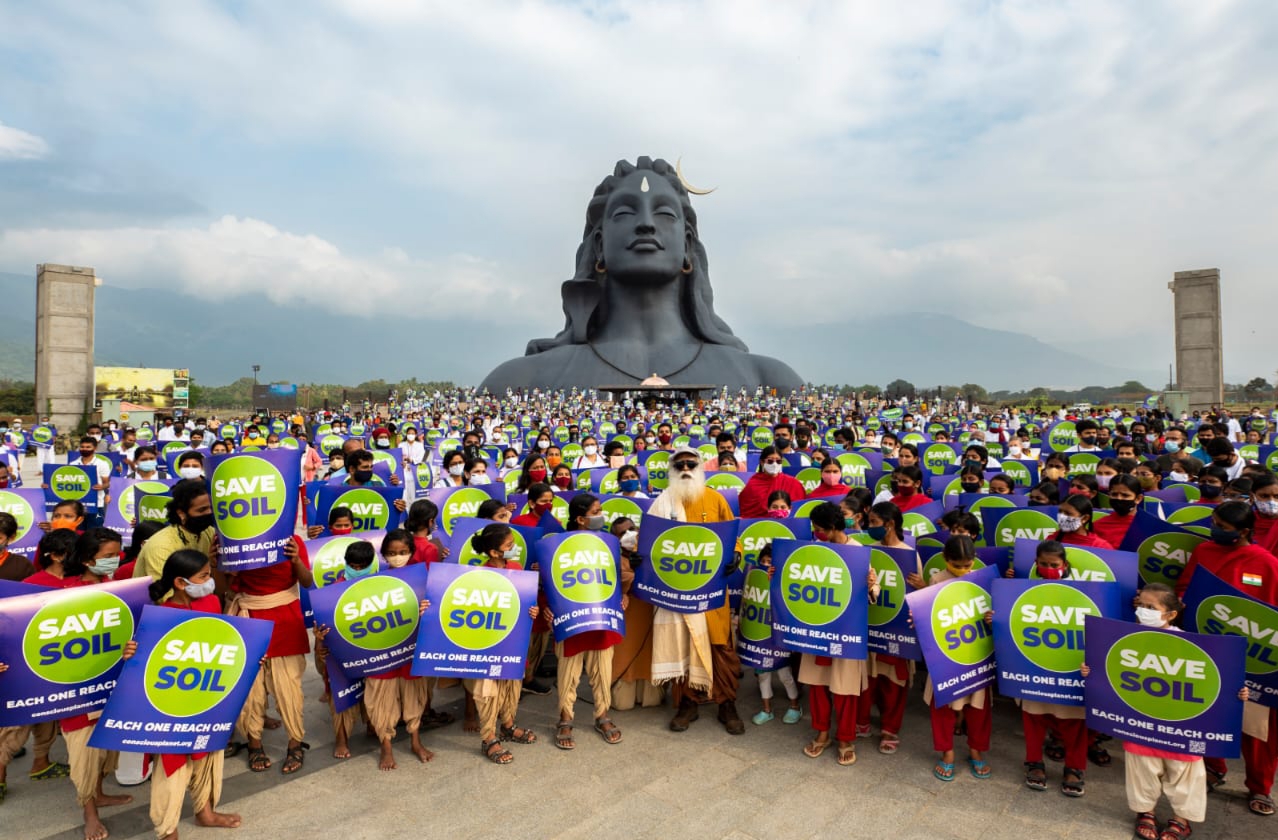 You’re a worm that has been doing many things and inspiring millions of people around the world. If you had to define your main idea, what would it be?

I don’t think we must infest the world with our ideas. Life is a phenomenon. How can we see that this phenomenon doesn’t go wrong and that it works best for all people? My idea, your idea or someone else’s idea, as they get concrete, they become philosophies. The philosophies then become ideologies and those become belief systems and religions that have all caused immense damage to life – maximum violence, bloodshed and the ripping of the planet.

So, I really don’t have any idea. I’m a worm in the service of life.

You said you’re a yogi and a mystic. Many people would regard you as a philosopher. You’re not a philosopher?

No, definitely not. I don’t have any philosophies. The word “yoga” means union, and a yogi is one who has experienced it. What does union mean? The idea of being an individual is a psychological problem. You can’t exist without transacting through respiration, and various biochemical processes and subatomic particles are in contact with everything, so your happening is part of the larger phenomenon of life. But the magnanimity of creation has given us an individual experience. 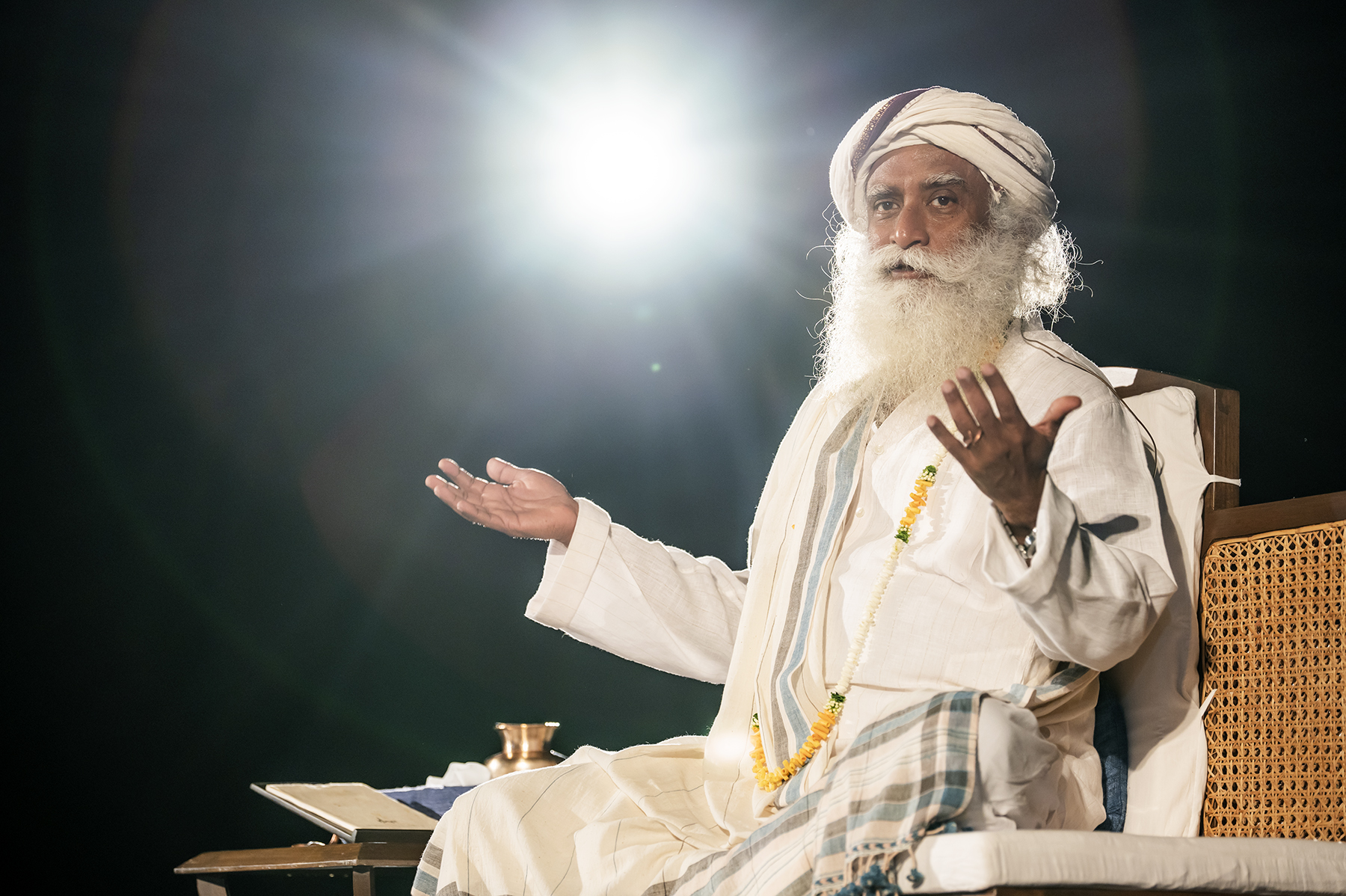 We can sit here and wonder what creation is, which is a great privilege. But unfortunately, it’s when humans take this privilege literally – as an individual per se – that’s where the trouble starts. Most people don’t realise they’re part of this world, part of creation until you bury them. When you do that, everyone understands they’re part of the soil but when they stand on it, they have no clue that they’re part of everything else. They think they’re a world by themselves. This is my world versus your world, me being a world myself and you being one by yourself, and every individual trying to be a world by themselves. This is the basis of all problems. This idea of the individual has been taken too seriously.

When you look at the world, not only your own country, India, but the world at large, what do you see in the coming years?

Our idea of well-being, good life and success, has to be re-engineered. If we don’t transform these ideas into a more sensible idea of what well-being is, if we don’t invest in this, our very success will be a disaster. There’s a parable in India: a man is chopping the branch of a tree and sitting on the wrong end of the branch; when he succeeds, he’ll fall. Right now, we’re in this mode simply because our ideas of success, well-being and a good life are so convoluted that it’s always about being better than someone else. We’re driving ourselves towards a disaster.

The most important thing in the world for this generation and future generations is that our idea for a good life has to be recrafted and re-engineered. What is considered a good life right now is a disastrous process – a spirited drive in this direction will be a calamity.

Does this mean we need to abandon this obsession with materialism and consumerism that has engulfed the Western world and replicated in many other countries around the world? Do you think we’re conscious of this necessity to change and adapt? 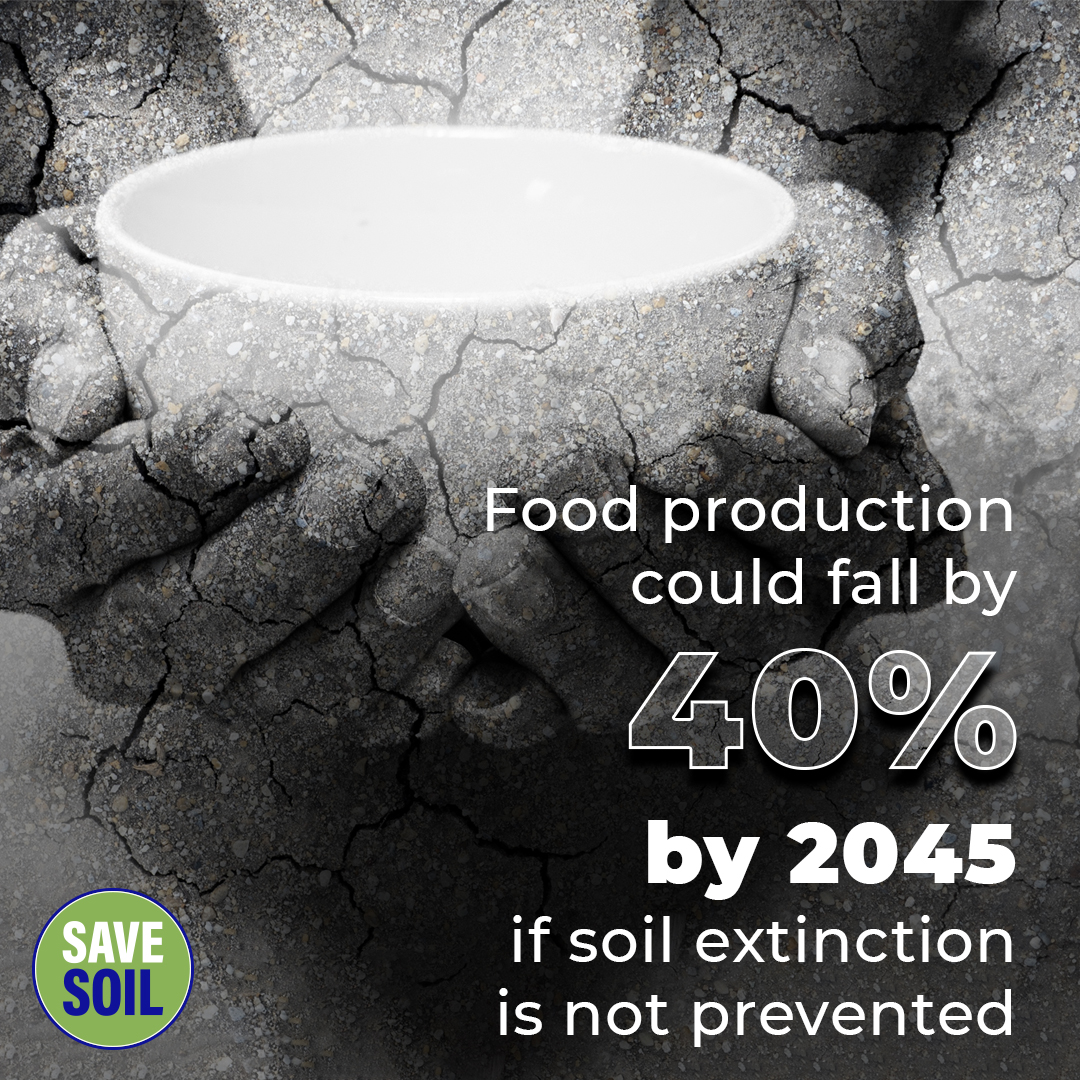 A small percentage are thinking that way, but a larger percentage kept deprived for a long time are now surging ahead. Our idea of a good life is the US. The Living Planet statistics say that if the 7.6 or 7.8 billion people on the planet should have the things that an average American citizen has, then we’ll need four and a half planets. But we only have one-half of the earth left. It’s not sensible to go that way. This is where the responsibility of the Western nations is very big. They need to set up a new idea of success and well-being. A few of them are trying, but largely it’s going in the reverse direction.

Businesses won’t allow you to change the idea of well-being or a good life because they’re built on more consumption. So, we need to recraft our economic engine so that it chugs at a certain speed and brings well-being to everyone, rather than racing ahead into outer space for a few minutes to picnic. We’re in this kind of excessive mode. It’s alright if four people went and came back on an adventure, that’s great. But what if tomorrow millions of people start going; what’s the cost of that, not just the economic cost but the other costs?

While talking about selling cars with fewer emissions, people now talk about the fireball and explosion when the [rocket] took off, taking four people for a picnic and having a bit of weightlessness. All they would have to do is eat less and jog more and the weightlessness will come. 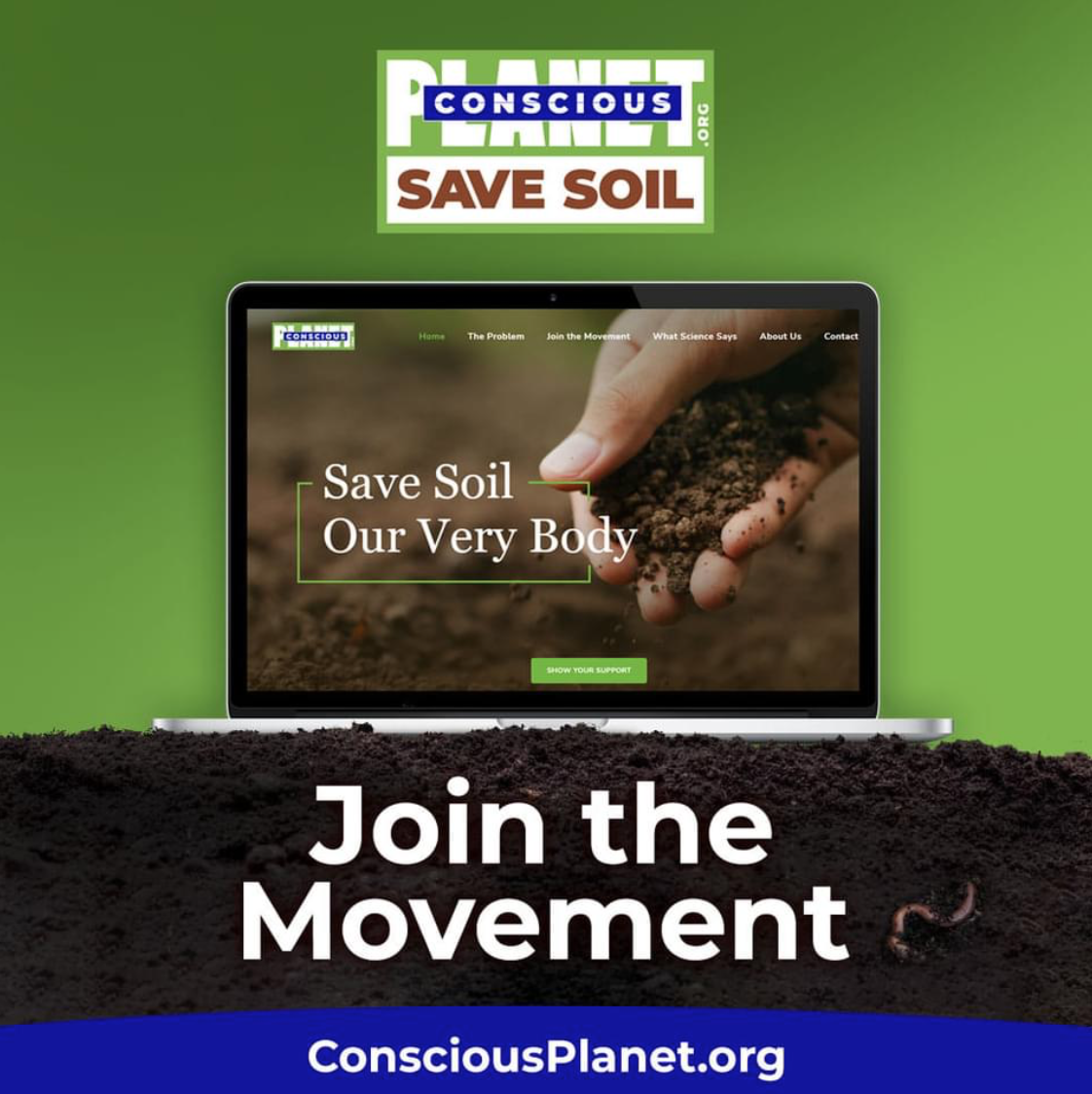 Let us strive and make this #SaveSoil movement a real success to prevent food shortages in the future. Join the movement by signing up the form HERE!