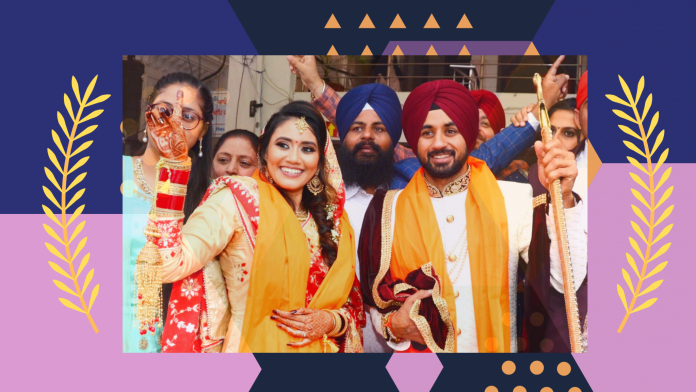 Oh My! We sure are in an era full on with wedding bells ringing everywhere across the globe with couples from every high and low deciding to tie the knot during the most festive period of the year!

The pair were initially expected to tie the knot in Ludhiana back in April, however due to the effects of the Covid-19 pandemic, the wedding had to be postponed.

Illi was apparently able to secure a special request to travel all the way to New Delhi from the Malaysian government as well as the Indian Ministry of Home Affairs.

According to a source as per reported in Harian Metro;

With travel restrictions between India and Malaysia eased recently, she managed to secure a flight ticket to New Delhi after obtaining the necessary government clearance

With great efforts to meet the love of her life across the continent, she finally made it to India on 2nd December 2020. Long distance relationship really sees no boundaries!

During the Sultan of Johor Cup 2012 hockey match, Illi met Manpreet for the first time. The 27-year-old skipper was the captain of the Indian youth team at the moment. After Manpreet returned to lead the Indian national team at the Sultan Azlan Shah Cup Championship in Ipoh, their relationship became more deeper and significant.

However for Manpreet, rumor has it that it’s because of Illi’s beauty and cordial demeanor, the 27-year-old had fallen in love. But we must agree that both the couples definitely look stunning next to each and other, a perfect fit!

Intriguingly enough that he was even claimed to be enthralled by the hot chappati that Illi served on their second date at her house. Well in Manpreet and Illy’s romance, the saying, ‘The way to a man’s heart is through his stomach’ really proved it right!

Love surely knows no ways and noone is certain to when cupid would strike you hard with its magic! 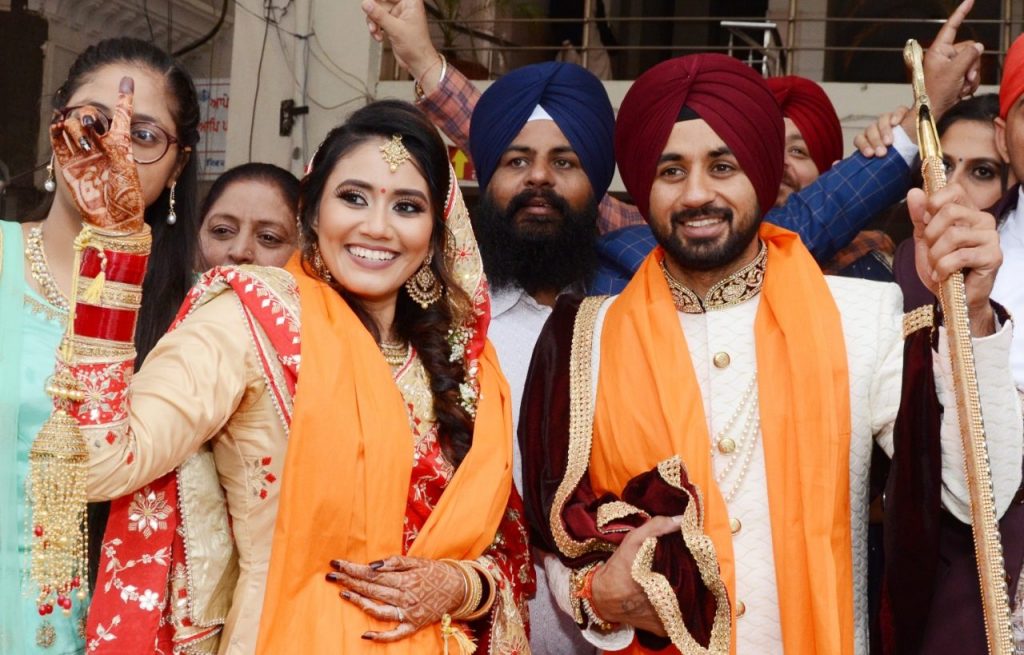 Hence, with this, two heart conjoined together and there they are formed as one as dearly wedded husband and wife.

Congratulations love birds, we wish you both a life filled with absolute bliss and love!