Photos of Me Jaspal and members of the Sikh community who are involved in turning organic fertilizer at Sentul Gudwara. —AZMAN GHANI/The Star

We as human beings are responsible for preserving mother nature. This is our small part in caring for the world we live in. Bearing that in mind, composting is one of the ways to help the earth heal.

It might take a great deal of time, but if you think of the future, it’s all worth it.

Compost consists of organic material which can be incorporated to the soil to promote the growth of plants. Now more than 30% of what we throw away is mainly food scrap and yard waste. This could be composed instead.

Making compost keeps these materials out of landfills where they take up space and release methane, a potent greenhouse gas.

On that note, we have Chamkaur Singh who visits food stalls along Jalan Ipoh and Bandar Baru Sentul to collect fruit skins and peels for Gurdwara Sahib Sentul. He drops off the fruit waste into the compost at the temple grounds on Wednesday and Friday mornings.

Since 2019, he has been part of the organic composting project of the Gurdwara Sahib Sentul and is very keen on this idea.

The 68-year-old shows no hesitation in doing so, regardless of his age or the dirt he deals in. He knows it’s going to help improve the environment anyway.

Before being involved in this mission, he was not aware that all waste, fruit skins and leftovers could be processed into organic fertilisers.

This remarkably inspired project was incepted by the real estate negotiator and avid gardener, Jespal Singh. This was when food wastage at the temple, which ended up in a garbage bag, or was dumped at Alam Flora, concerned the community.

The community has been very encouraging of his pursuit.

During the lockdown period, Uncle Chamkaur and other volunteers brought in non-meat food scraps to resume their composting project. 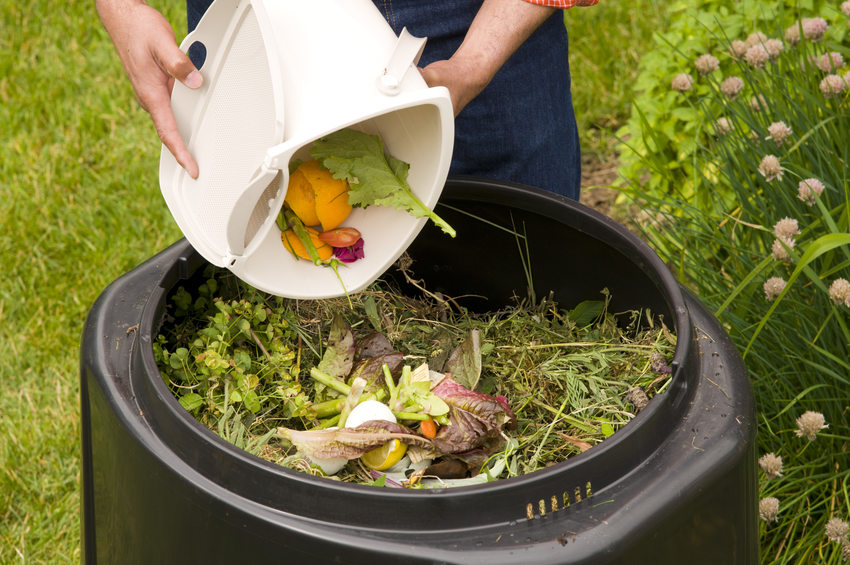 Jespal Singh has suggested that these small steps should be taken to reduce the carbon footprint for environmental change. Since food waste in Malaysia ends up in landfills and is causing further damage to the environment.

As per Alam Flora, 18,000 tonnes of food waste end up in landfills every day.

This initiative is also being introduced to the children there because they are the future leaders, hence educating them at an early age will provide a fair bit of reflection on the future.

“Our forefathers left this earth to us and we got to leave it to the next generation without any pollution,” said Jespal Singh in an interview with The Star.

Chamkaur Singh and other community members in the temple are just so grateful to be part of this wonderful endeavour, and they are also inspiring and teaching the younger generation to start this wondrous effort on preserving the environment. As a sensible human being, we should now consider composting at home. Start little, learn all about composting, and be a responsible citizen of the world.

‘Heal the world, make it a better place’ a popular Michael Jackson song lyric came to mind as I penned this article.