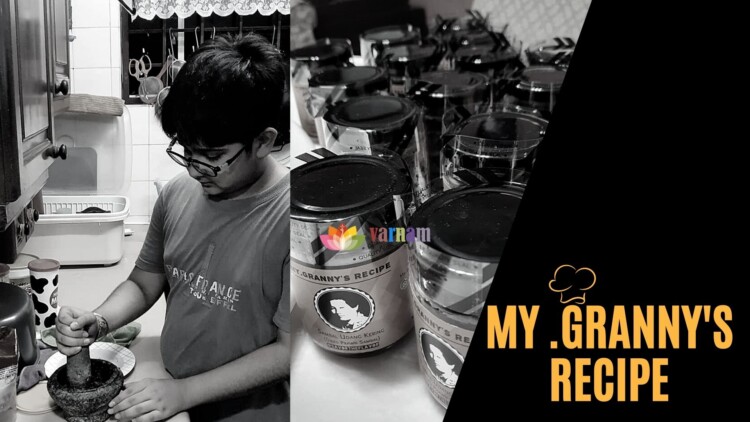 The COVID-19 pandemic became a 2020 living nightmare for us all. Truth be told, 2020 had left us in a state of hopelessness, fear and severe anxiety. Millions across the globe had lost their source of income, took on part-time and freelance jobs (that if they were lucky enough), were crippled with major health issues and battling depression.

However, sometimes while engulfed in despair it requires making a sacrifice for the greater good Of Another.

We’ve got Mindy Jassal, 41, who was kind enough to sacrifice her job in the Mutual Separation Scheme to save a couple of her coworkers from losing their jobs as that was their only rice bowl.

Previously, she served as a regulatory reporting manager with a bank in Kuala Lumpur, where her superiors told her to compile a list of at least half of the employees in her unit who could be removed under the Mutual Separation Scheme to be enforced in the middle of the year.

This news made her anxious. More so she was concerned about the soon-to-be-fate of her Colleagues and Subordinates. Some had just started their own families.

Mindy said she volunteered herself for the MSS after getting the thumbs up from her husband, Paramjit Singh, 45.

She believed that making this decision would prevent two or three of her colleagues from losing their jobs.

“I felt that we have been financially secure enough and I’d have to go for it, and I also wanted to spend more time with our children. When I was working, I got to see and spend time with my boys only during the weekends.”

After she left her job, Mindy realised she couldn’t just sit at home with her three boys, and she wanted to follow her dream of sharing food recipes handed down to her by her late grandma, mum, and aunts.

The switch not only balanced her time at home, but also became a way of supporting the family.

“In October, I began my cooking plan with dried chilli pepper, which was the recipe of my late grandma, and muruku as well as achi muruku.

“I’ve shared the message about what I’ve been doing in my home kitchen through family and friends, as well as through social media platforms.

“I can sell 150 to 300 bottles of dried prawn chilli paste every month, which is branded as ‘My Granny’s Foods’, and the picture on the bottle is that of my late grandmother.”

She and her family are very fortunate that they are well and able to get by happily.

She is a great example on how anyone should be the masters of their own fate and yet be kind in the midst of a pandemic. Her tale is one of many out there.

Check out her facebook page and don’t hesitate to contact her if you’re also a lover of ‘Sambal Udang Kering.’ This special recipe deserves support, and if it benefits a family as well, why not?