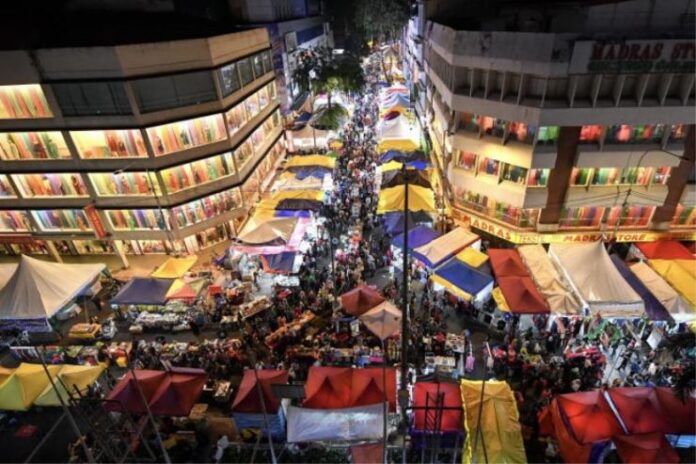 From 19 to 31st March, the Conditional Movement Control Order (CMCO) in Selangor, Kuala Lumpur, Johor, Penang, and Kelantan has been extended for another two weeks.

Since most of the localities are now designated as red areas, Selangor remains under CMCO. All of Kuala Lumpur’s districts remain red zones, with a total of 103 cases registered per day.

According to senior ministry for security Ismail Sabri, Ramadan and Hari Raya Aidilfitri bazaars will be permitted to operate this year under strict health and safety standard operating procedures. 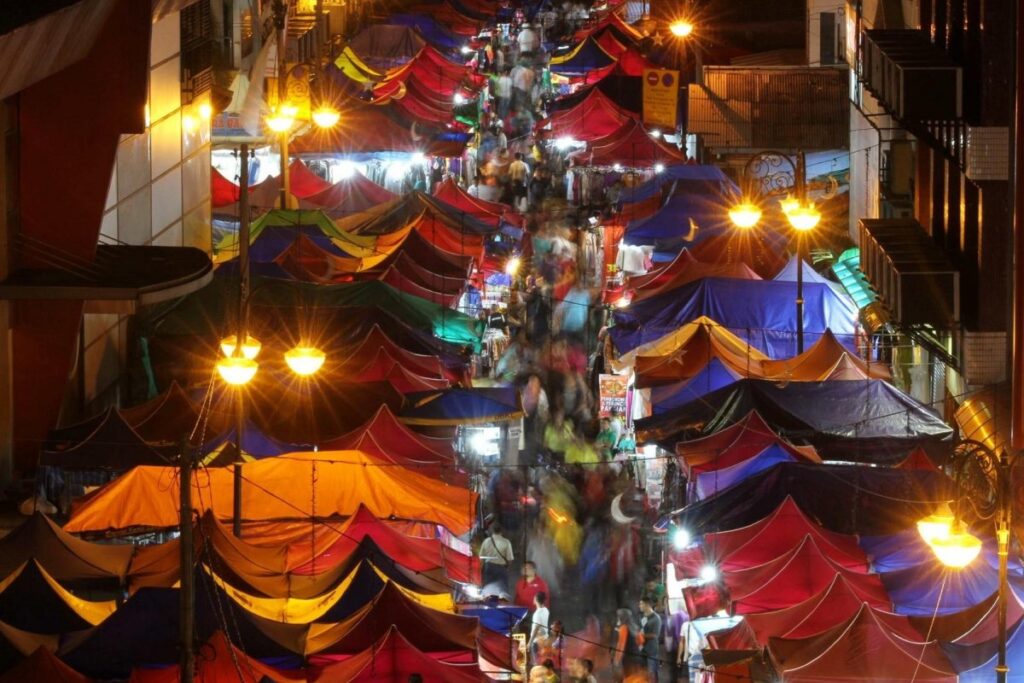 He noted that the National Security Council has approved congregational Terawih (evening) prayers and other religious activities such as Al-Quran recitals at mosques, but that this will be subject to state governments’ approval.

SOPs for bazaars and religious events, such as location and number of visitors permitted at one time, would be announced later, he added.

According to Ismail Sabri, 134 suspects were arrested yesterday, with 127 being given compounds and seven being remanded for disobeying the Standard Operation Procedures (SOP)s.

Hence, despite the loosening of the Movement Control Order, citizens would have to strictly abide to the SOPs imposed such as scanning through the MySejahtera app upon entering into any premise, wearing a face mask at all times and practising safe social distancing. 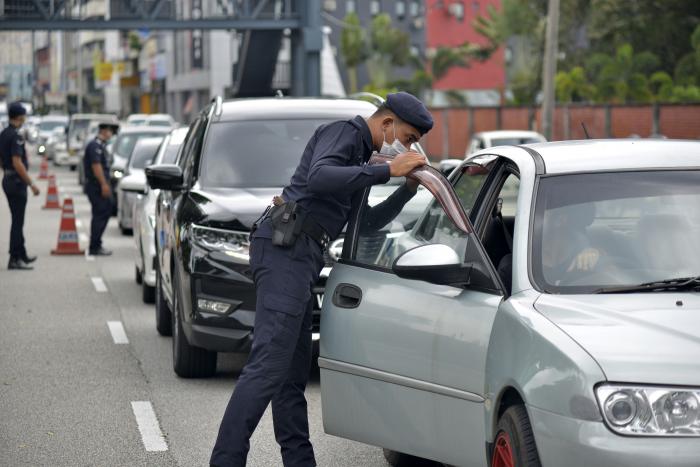 The compound that will be issued for breach of law will be a strict unnegotiable amount of RM10,000! Be aware folks! 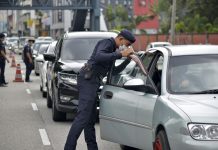 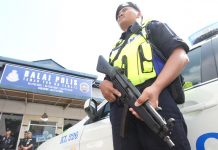 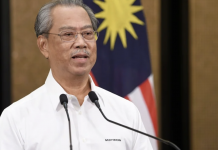 No Balik Kampung For Raya This Year, Says PM! 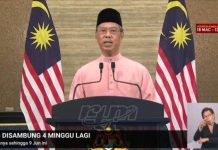 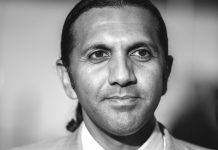