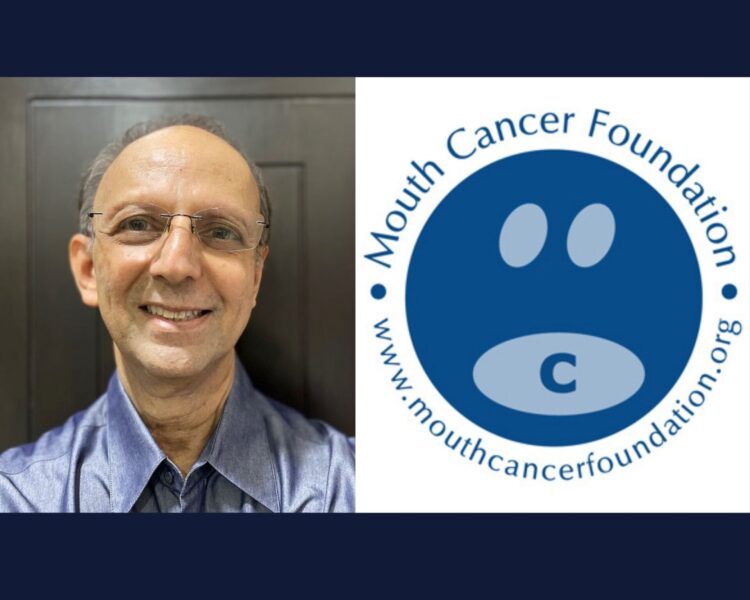 Two Malaysian recipients were honored with Honorary Awards from the UK for bringing glory to the country in the cancer research field. 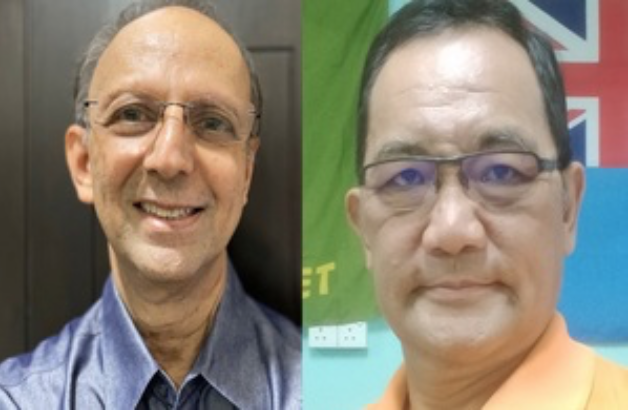 Dr. Vinod, the founder of the Mouth Cancer Foundation in the United Kingdom and a former NHS Consultant in Restorative Dentistry, will be bestowed the Officer of the Order of the British Empire (OBE) for his outstanding contributions to the battle against cancer.

In 2004, he established the Mouth Cancer Foundation to provide professional support to mouth cancer patients, caregivers, as well as survivors of head and neck malignancies. He initiated a long-running campaign to encourage all dentists to be aware of the risk of mouth cancer through screening. Therefore, he created a huge self-examination programme where the general public can check themselves for mouth cancer at home, in order to connect the patients through a community forum and website.

Dr. Vinod left the NHS in 2011 to work as a consultant at the University of Malaya’s Faculty of Dentistry in Kuala Lumpur, where he helped in the development of a restorative dentistry oncology clinic for head and neck cancer. Currently, he is still a member of the Board of Trustees of the Mouth Cancer Foundation.

“This award means a lot to me and to the charity. It is a recognition of the perseverance of all those patients, carers and the many supporters who have sustained the vision I had for the charity from its inception and over the years. It is a big tribute to them. Without them, we would not have gotten this far. Sadly, some are no longer here. God bless them.”

Moreover, Tham, a Sabah-based adventure guide and military historian, will also receive the Member of the Order of the British Empire (MBE) for exceptional services in environmental, historical and cultural conservation.