Awesomeness! We have a local representation again after the smashing Mugen Rao.

And yes the highly anticipated reality show has begun!

Bigg Boss Tamil Season 5 has finally kicked off and here we are proudly announcing the participation of a vibrant Malaysian model and digital content creator Nadia Chang’s entry into the show, making her the second local contestant after sensational Mugen Rao to become part of India’s most exciting reality show.

Born and bred in Malaysia, Nadia became a social media sensation ever since her participation in various beauty pageants. She took part in the MIM Top Model Search in 2015 and emerged as the first runner-up. Apart from beauty, Nadia is a well-known Tik Tok star and one of the most influential women in Malaysia. She has a huge fan following on social media and it is all thanks to her YouTube Channel, where she shares glimpses from her personal life. Interestingly, she enjoys a whopping followers of 56.9 k on YouTube and 35.7 k on Instagram, which is impressive and the most needed element for the show, especially during nominations.

As a mother of three lovely children, she enters the highly anticipated show to make a name for herself! 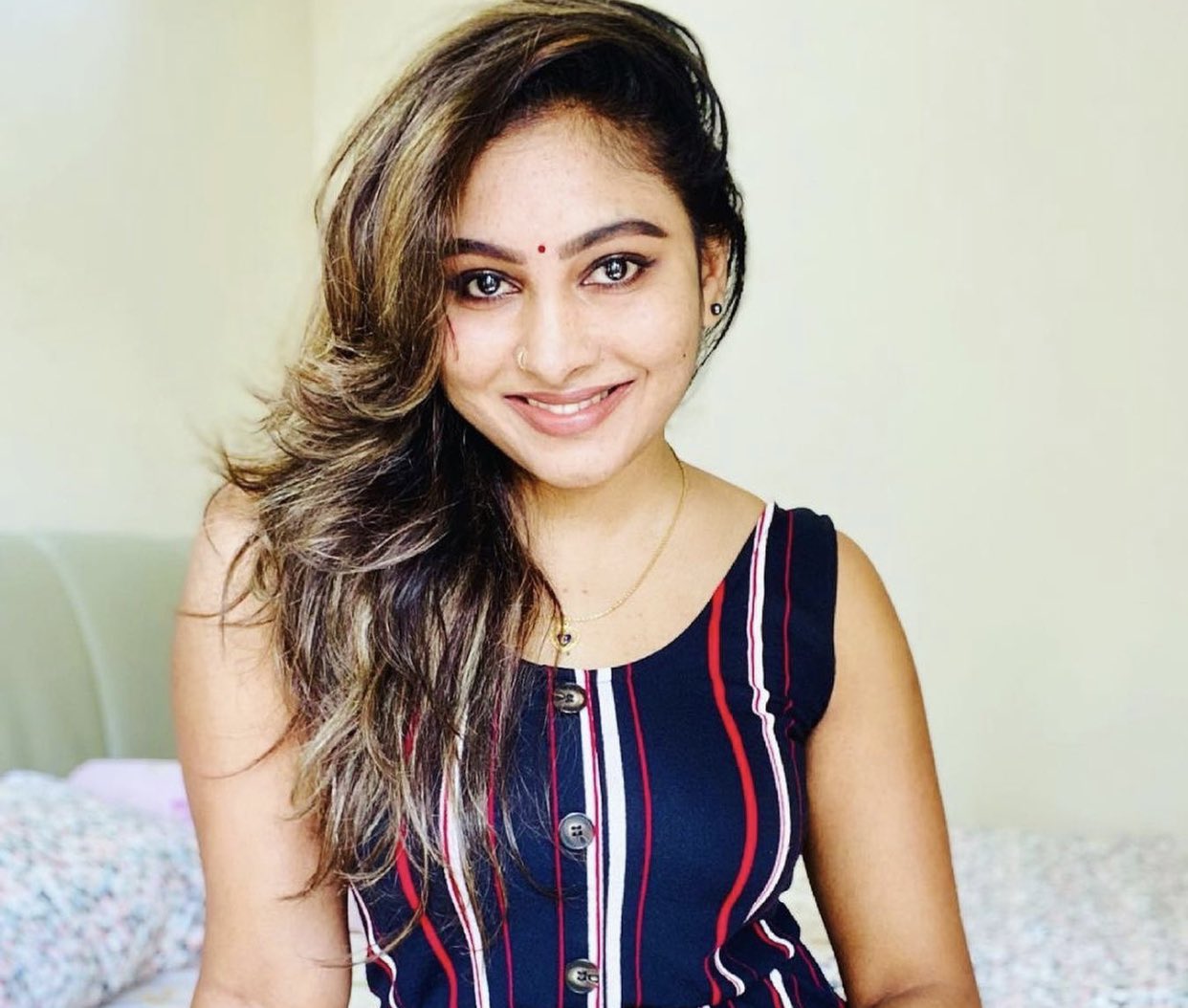 Bigg Boss 5 Tamil has begun with a grand premiere, which will take place on 3rd October, Sunday at 6 pm. The mini-screen audiences can also watch the show on Disney+ Hotstar.

Sreebathy; The First Malaysian Indian To Take The 6th Spot At Mister Globe 2021

Do you know that men can also be pageant winners? Yes, you heard it right. Male beauty pageants have grown...

It's a proud moment for all of us to know that our talented artist Mona KV's artwork has been recognised...

Astro gears up to celebrate the festival of lights in grandeur and style with its special programming line-up. Customers can...