Teen marriage is the union of two adolescents, ranging from the ages of 13 to 19. In lesser developed countries, this form of marriage is quite prevalent. Many factors contribute to teen marriages, such as love, teenage pregnancy, religion, security, wealth, family, peer pressure, arranged marriage, economic or political reasons, social advancement and various cultural reasons. 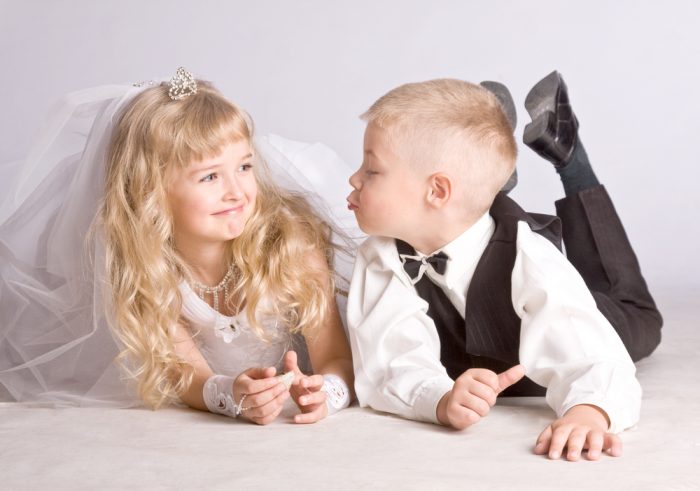 Studies have found that those who were married off as teenagers are sometimes less successful, may come from dysfunctional families, may have less schooling or dropouts, and may have low-level jobs when compared to others who marry once they have reached adulthood.

Many teenage relationships have problems, resulting in divorce. Half of teen marriages end within 15 years of marriage. Girls and boys who marry too young before the age of 12, common in rural areas often wind up separating, claiming that they were married at a tender age resulting in the deprivation of childhood joys, hence failing to handle a marriage. 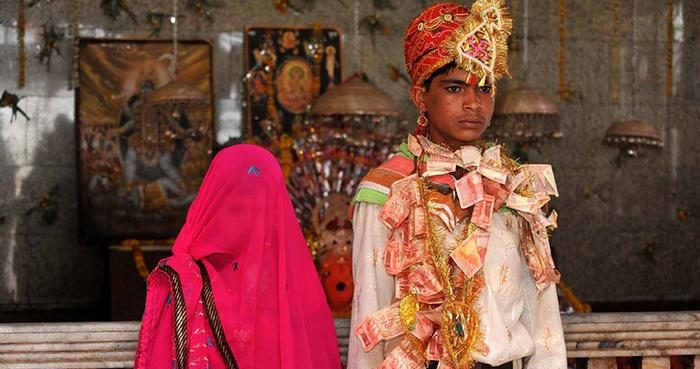 However, the rate of teen marriage is declining due to the many opportunities that are available now that were previously unavailable.

Throughout the 21st century, underage marriage remains unrecognized or unlawful in most jurisdictions, since laws globally classifies it as sexual abuse. Remote areas of the world result in a higher percentage of child marriage, however this is slowly being addressed by governments all over the world. In recent years, there has been an implementation of the child marriage act in many developing and third world nations. 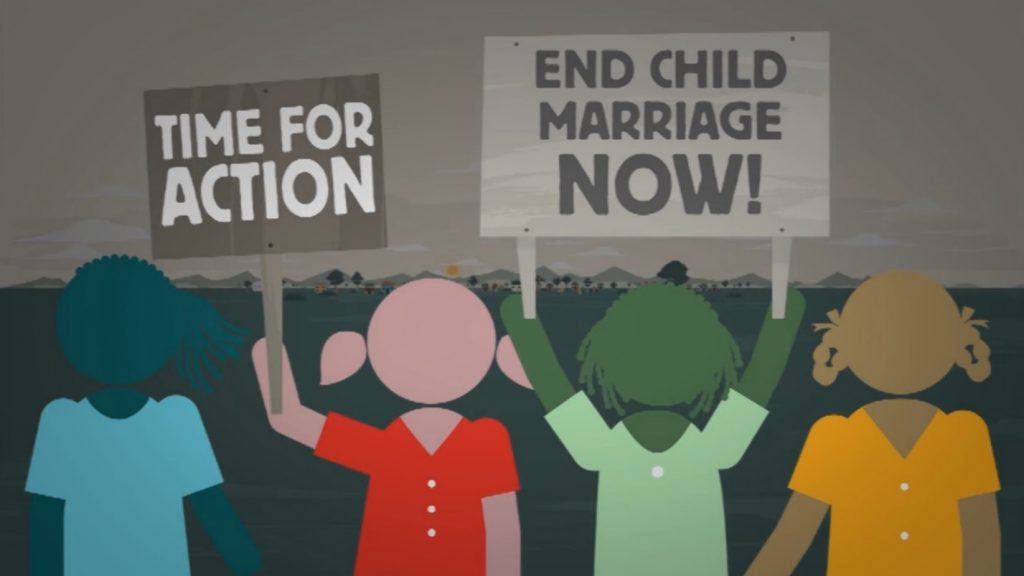 We hope someday, child marriages will end for good. Until now, we can remain steadfast and keep fighting, advocating and pushing for the rights of all children in ensuring they have a wholesome childhood. 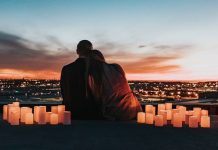 5 Ways To Express Sincere Love While Treasuring The One You Care Most About! 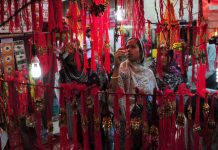