The history of violence is prevalent. It’s rooted in the way we act, speak, and travel across the world. Although the circumstances vary, the history of rape is still embedded in oppressive values, dominance, and control. 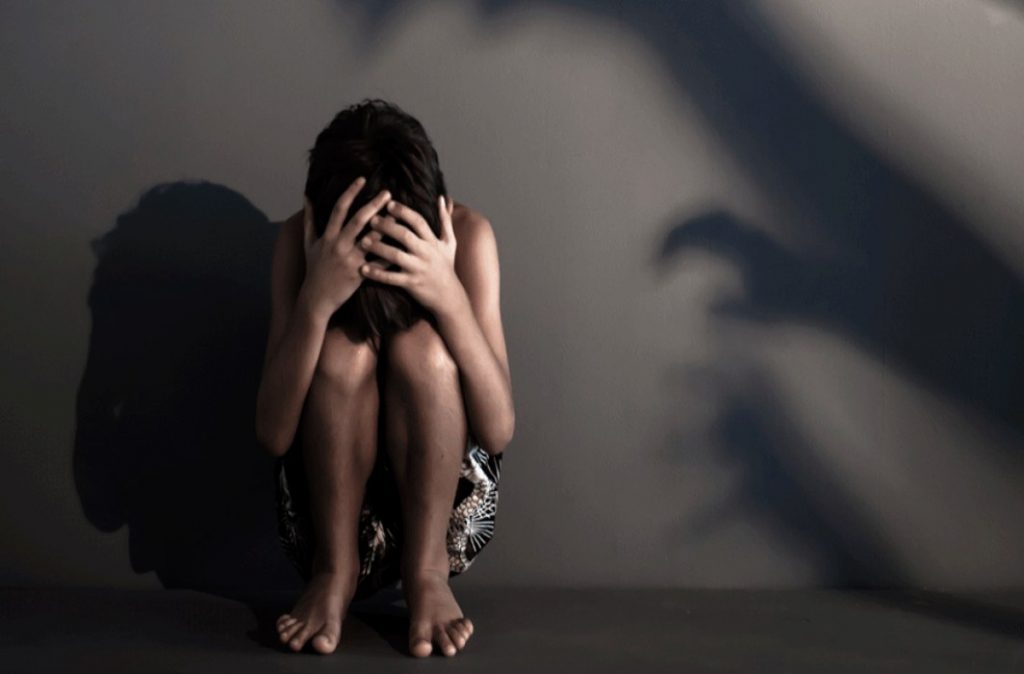 Rape culture is a societal climate that encourages sexual assault to be celebrated and validated, fuelled by structural gender inequality and perceptions towards gender and sexuality. It’s the first step towards eliminating the institution of violence.

“Boys will be boys”

Every day, we can analyse our attitudes and values for prejudices that cause the culture of rape to occur. Through beliefs around social roles and initiatives that we endorse in our societies, we should also take steps to combat the ideology of violence. 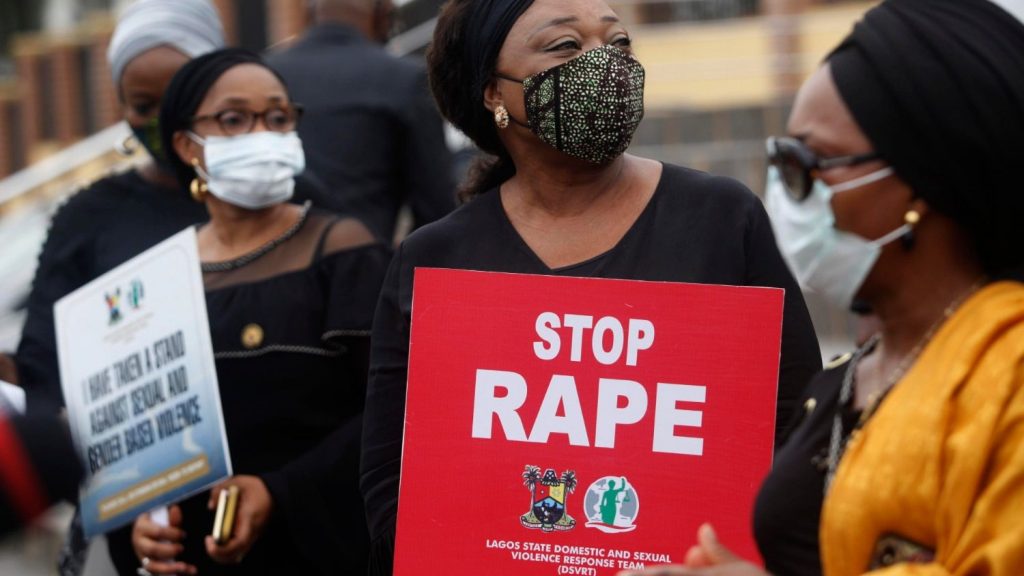 1Speak out about the root causes of rape

Rape culture is allowed to continue when we buy into manhood ideas that see violence and domination as “strong” and “male,” and when women and girls are less valued.

It is also underpinned by victim-blaming, an attitude that suggests that the victim, rather than the perpetrator, is responsible for the assault.

In discussing cases of sexual violence, the victim’s sobriety, clothing, and sexuality are irrelevant. Instead, counter the idea that men and boys must gain power through violence and question the concept of sex as an entitlement.

Since language is profoundly rooted in culture, we may overlook that the terms and phrases we use every day form our life. Rape-asserting attitudes are rooted in our language, “She was dressed like a whore. She was asking for it, It is part of a popular song lyrics, I know you want it.”

This is celebrated by bullying women and labelling them titles in pop culture and newspapers. We have the opportunity to put aside the words and phrases that accuse perpetrators, the narrative of feminism, and the defence of sexual assault.

What a woman is wearing, when and how much she has to drink, and where she was at a certain moment, is not an invitation to assault her.

3Enhance your knowledge on rape culture

Throughout time and context, the culture of rape takes many forms. This is important to remember that rape culture extends beyond the simple notion of a guy raping a woman while she walks home at night.

For instance, rape culture includes a broad variety of negative behaviours that strip women and girls of their dignity and freedoms, such as child abuse and female genital mutilation. Know the factors that underlie the culture of rape and the myths that surround it.

While no one can disagree that rape is wrong, through words, actions and inaction, sexual violence and sexual harassment is normalised and trivialised, leading us down the slippery slope of rape culture.

Rape has never been a funny punch line. Abuse comments delegitimise sexual assault, rendering it more impossible for perpetrators to speak out when their consent is abused. Humour that normalises and excuses sexual harassment is not appropriate. Call it out.

5Teach the next generation

It’s in our hands to empower the world’s aspiring feminism movement. Challenge the gender stereotypes and violent ideals that children encounter in the media, on the streets, and in school. Let your children think your home is a healthy environment for them to show themselves as they are. Affirm their preference and demonstrate the value of consent at a young age.

Rape is a CRIME and should NEVER be tolerated.PERIOD! 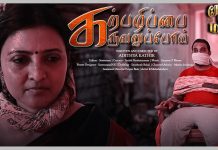 Karppazhipai Karuvaruppom; A Thought-Provoking Short Film With A Powerful Message 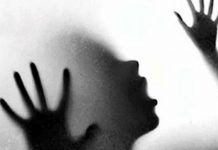 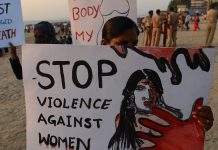 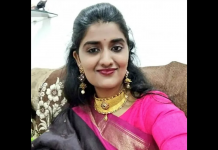 Dr Priyanka Reddy, A Veterinarian, Was Raped And Murdered On Her Way Back Home In Hyderabad!