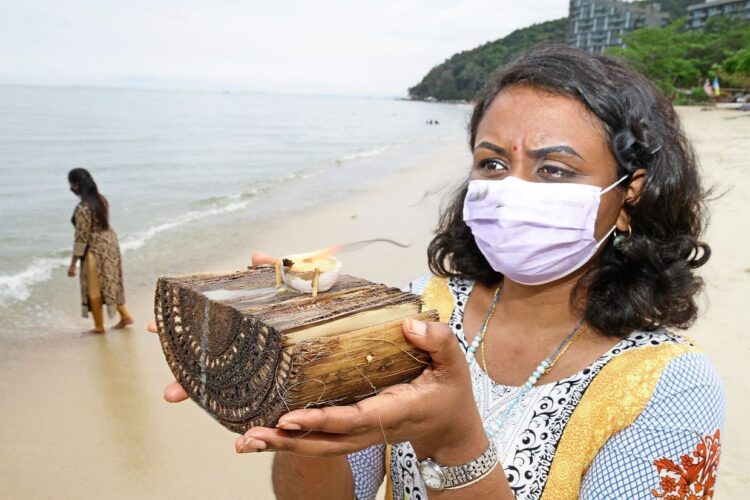 A great initiative by the temple committee!

The event which has taken place at the Singamugha Kaliamman Temple, in Teluk Bahang has garnered the attention of Malaysian netizens.

“As a tradition, people have been sending out those adorned lights and flowers to the sea.  In order to keep the lamps and flowers from falling, they were placed on polystyrene material. These materials are non-biodegradable, and they contaminate the sea, reported The Star. “

The Consumers Association of Penang (CAP) education officer N.V. Subbarow has stated that the devotees were urged not to use synthetic foam materials for the celebrations.

During Theppa Thiruvizha, CAP was among one of the organisations which promoted the consumption of eco – friendly products. The rest of two organisations were Penang Green Council (PGC) and Malaysia Hindu Sangam Bukit Bendera Council.