Maha Sivarathiri; Astounding Facts About The Night of Awakening 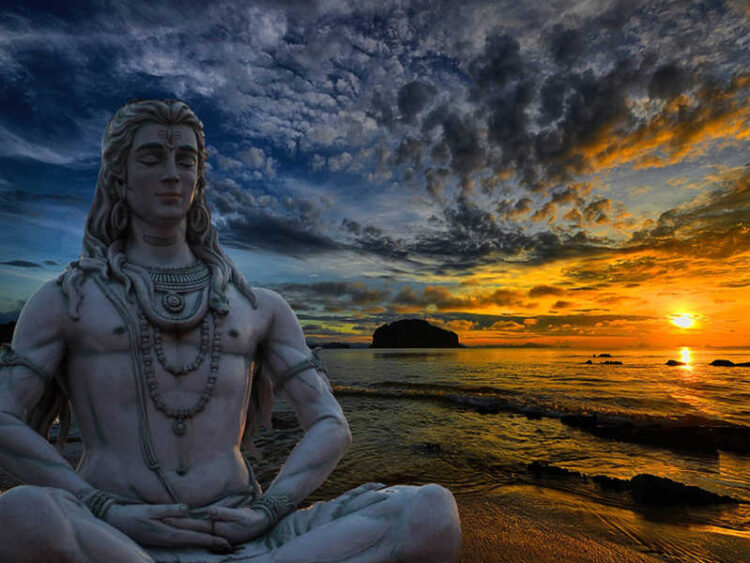 Maha Shivaratri, the day devotees all around the world have been waiting for, has finally arrived. Maha Shivaratri is a Hindu festival commemorating Lord Shiva, one of the holy Hindu trinity’s gods.

Maha Shivratri is a major celebration commemorating the marriage of Shiva and Shakti. Mahashivratri is also significant for those who are spiritually driven.

On this day, people fast and keep a 24-hour vigil. In addition, the devotee reads about Shiva’s glories and chants his name throughout the night.

Let’s take a look at some of the interesting facts regarding this holy day that you should know of;

2). Maha Shivaratri is a Hindu festival that commemorates the marriage of Shiva and Shakti, the two major forces in the Universe.

3) This day marked the wedding of Lord Shiva and Goddess Parvati.

4) Lord Shiva did the Shiva Thandavam, which is the dance of all creation and destruction, on this auspicious night.

5) It’s a special night for single women looking for a husband like Lord Shiva, who is the epitome of a loyal husband.

6) On Maha Shivaratri, married ladies pray to Shiva for the well-being of their spouses.

7) Nishitha Kala refers to the time when Lord Shiva emerged as the Lingam on Earth. The most essential period for Shiva pooja is at night.

8) Poojas, fasting, abhisheka, and an all-night vigil, as well as meditation and prayer, are all part of Maha Shivaratri rituals. On the day before Maha Shivaratri, devotees practice a fast where some people only eat once a day, while others stick to a fruit and milk diet.

9) On Maha Shivaratri, pooja for Shivalinga is an essential ceremony. Honey, milk, butter, sugar, Ganga jal, black sesame seeds, and other products are used to immerse the Shivalinga. The application of sandalwood paste and rice comes next. Fresh fruits and flowers are presented as offerings.

10) It is widely believed that worshipping Lord Shiva on this night and fasting for the whole Maha Shivaratri fast can help to eliminate undesirable thoughts such as wrath, hate, greed, lust, and so on.

Some of you may not be able to participate in this auspicious viratham ritual, don’t worry.

Lord Shiva will continue to bless you for your good deeds on a regular basis.