Familiar Customs In Your Indian Home That Can Be A Bane

There are Do's and Don'ts of being an Indian 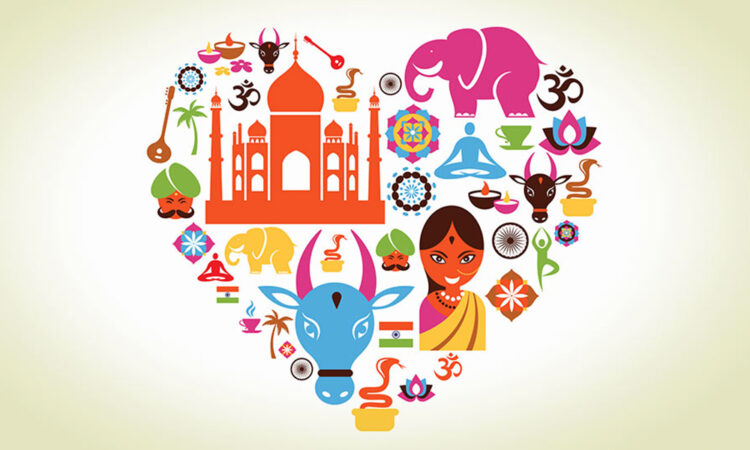 Living in an Indian home can be exhausting. Our parents or anyone elderly at home, have these customs comprising of do’s and don’ts that we have to adhere to. If we do not behave as they say and abide by the traditions, we are considered and viewed upon as rebels. Here are some of the common customs that our Indian folks say or advice us to follow;

If you’re an Indian, we bet you would have encountered some of these customs. 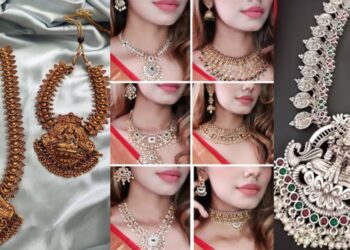 There are many social media platforms that offers you awesome traditional artificial jewelry. Buying a piece of perfect matching jewelry... 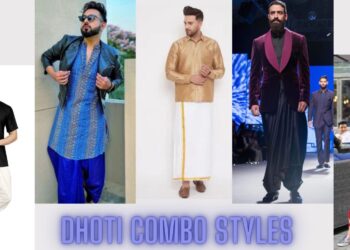 Whenever we go through an Indian fashion blog, we are always caught up with saree draping styles, a variety of... 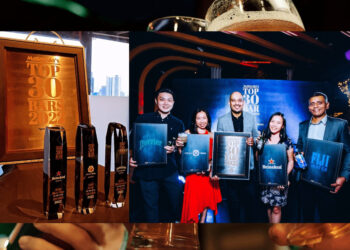 Malaysia’s Top 30 bars elevates the local food and beverage industry, together with its key business partners, to market their...