Now that's what we call 'TALENT' 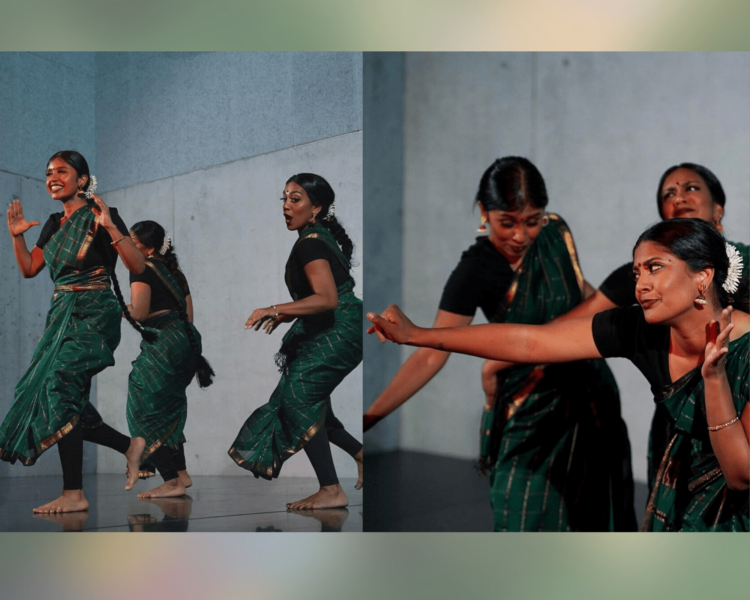 You’ve got to really watch it to feel the vibe!

Have you guys ever wondered nor come across any impressive and unique dance forms, this time around one which features Bharatanatyam and hip-hop together?

Well, it came to our surprise after we witnessed Usha Jey, a Sri Lankan Hybrid Bharatanatyam choreographer who had eventually garnered the attention of netizens the world over by uploading one such dance video of her dancing along two other dancers that have mashed hip-hop with Indian classical dance.

Never seen such an energy in classical dancers!

Watch the 1-minute and 20-second video below:

It has been reported that Usha has been performing Bharatnatyam for four years and hip-hop for nine years. Besides obtaining a Master’s degree in Entrepreneurship and Project Management, she is truly a gem!

Usha named the dance form as #HybridBharatham, and explained that it was her style of alternating between hip-hop and Bharathanatyam which are her two favourite dance. She further said that the goal was to recapture the magic of each dance and create something that represented who she was. 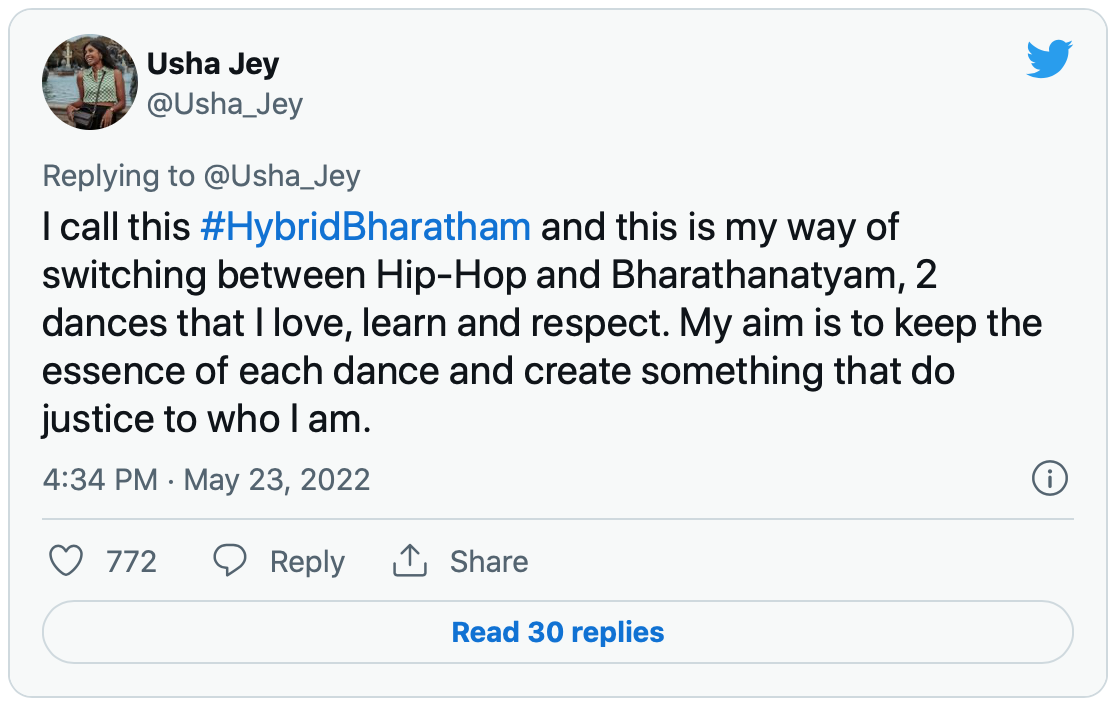 We can’t deny that the internet can easily qualify as a treasure trove when it comes to showing us delightful videos of netizens with their unique talents. With more than 4 Million views and 336,777 likes, this video has since bowled netizens over for its brilliant choreography.

The video has given its audience a wow moment, as social media users are totally in awe of the dancers and cannot stop praising their performance.