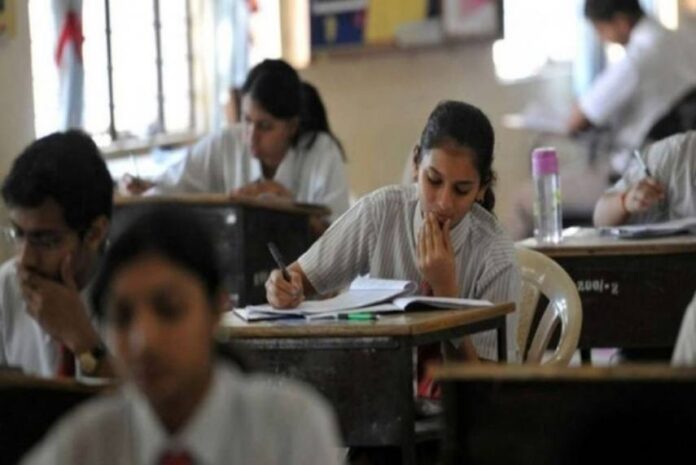 A Mambau secondary school teacher is in hot water after she was caught prohibiting and discouraging students from enrolling in Tamil subjects for the PMR and SPM syllabus.

Former student Anantha Raj, who is the current PKR Youth division in Negeri Sembilan said the teacher evidently ordered the students not to take the subject because it was impacting the school’s exam performance. 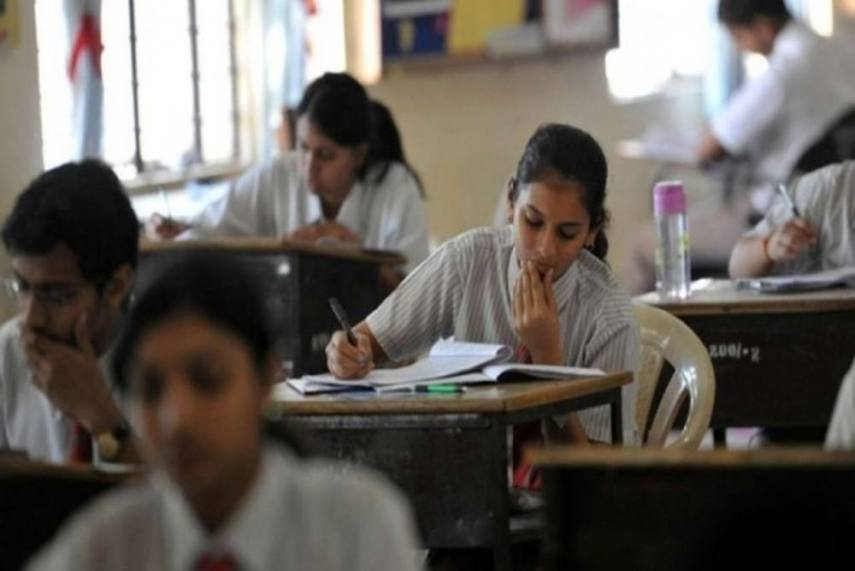 According to several sources, the teacher claimed that students who took the subjects got poor grades, which would impact their overall results.

Anantha believes that teachers, especially those teaching Tamil and Tamil Literature should be encouraging students to pursue the subjects and providing them with the best in Tamil education.

“Telling them not to take the subjects, instead of improving the results, was a dereliction of duty to their profession and their community,” he said.