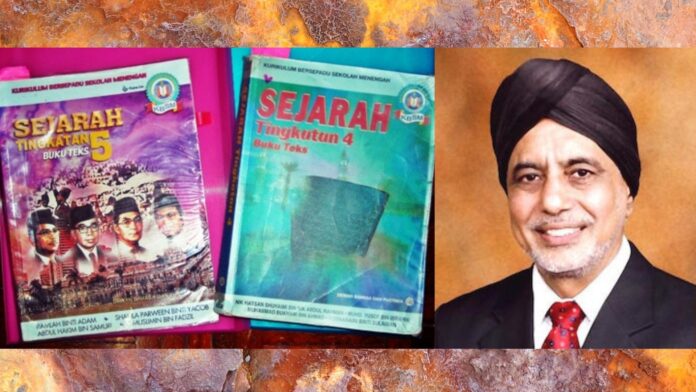 There always has been an ongoing debate when it comes to our Malaysian history book. Simply go to the internet and search for ‘Malaysian history textbook,‘ and you will find a plethora of articles and blogs on the subject. 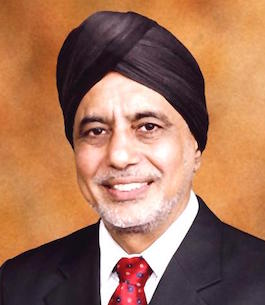 According to a report from Free Malaysia Today, historian and author Ranjit Singh Malhi said;

The textbooks are ‘skewed towards establishing Islamic and Malay dominance’

He claimed that the textbooks, which were published for use in Form 1 to 5, were Malay and Islam-centric, omitted key facts relevant to nation-building, and contained factual distortions and exaggerations.

Most of the authors of Form 1 to 5 history textbooks were not the minorities of the country. Resulting, our children to primarily learn Malaysian and world history from one ethnic’s specific point of view.

Our young are not being taught the real and inclusive history of our nation but a consciously selected historical narrative skewed towards establishing Islamic and Malay dominance based upon the divisive concept of ‘ketuanan Melayu’.

The Islam-centric bias in the textbooks, according to Ranjit, was obvious, with topics on Indian and Chinese civilisations taking less than ten pages each, while Islamic civilisation took 26 pages. 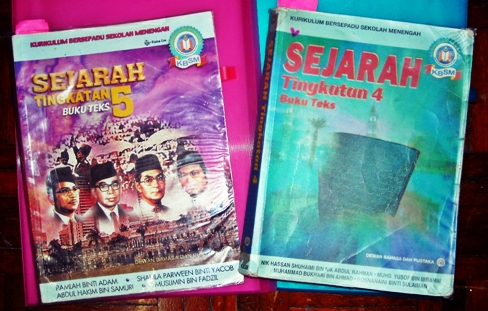 Despite having a panel of experts review the book, he added that there were several “inexcusable” errors in the textbooks.

I have no objections to the Malay/Islam narrative being the core of Malaysian history, but definitely not at the expense of marginalising the history of non-Malays, Orang Asli of West Malaysia and Orang Asal of Sabah and Sarawak.

Educating our children with a skewed and inaccurate history will not change what has occurred in the past. Giving them inaccurate information is akin to feeding a child toxic and chemical-laden food. We may not know the consequences right now, but they will end up believing fabricated truths deemed worthless in the future.

Why, instead, don’t the legends remain the same? Why don’t we share our pride, aren’t we all Malaysians after all? Why should we tell our children only a part of the entire story which makes Malaysia a melting pot of ethnicities which has been for the last hundreds of years?  What are your thoughts on this?