Sasidharan Chandran or fondly known as Sasi The Don has been nominated for the Caribbean Afro Music Awards (CAMA) in London, United Kingdom.

The Asian Reggae Ambassador who is nominated for the “Best International Act” category said the news was a good surprise to him and he is proud to be able to represent the country.

The prestigious annual award will be the first dedicated award ceremony to honour and compensate British and multinational artists from the Afrobeat, Reggae, Dancehall, Soca, Reggaeton and Gospel musical genres in London. On the other hand, the event will eventually recognise the ingenuity & hard work that these acts have displayed over the year.

The 42-year-old award-winning artiste will compete in the division with other major Caribbean music names, including Julian Marley, the son of Bob Marley, the late reggae legend. 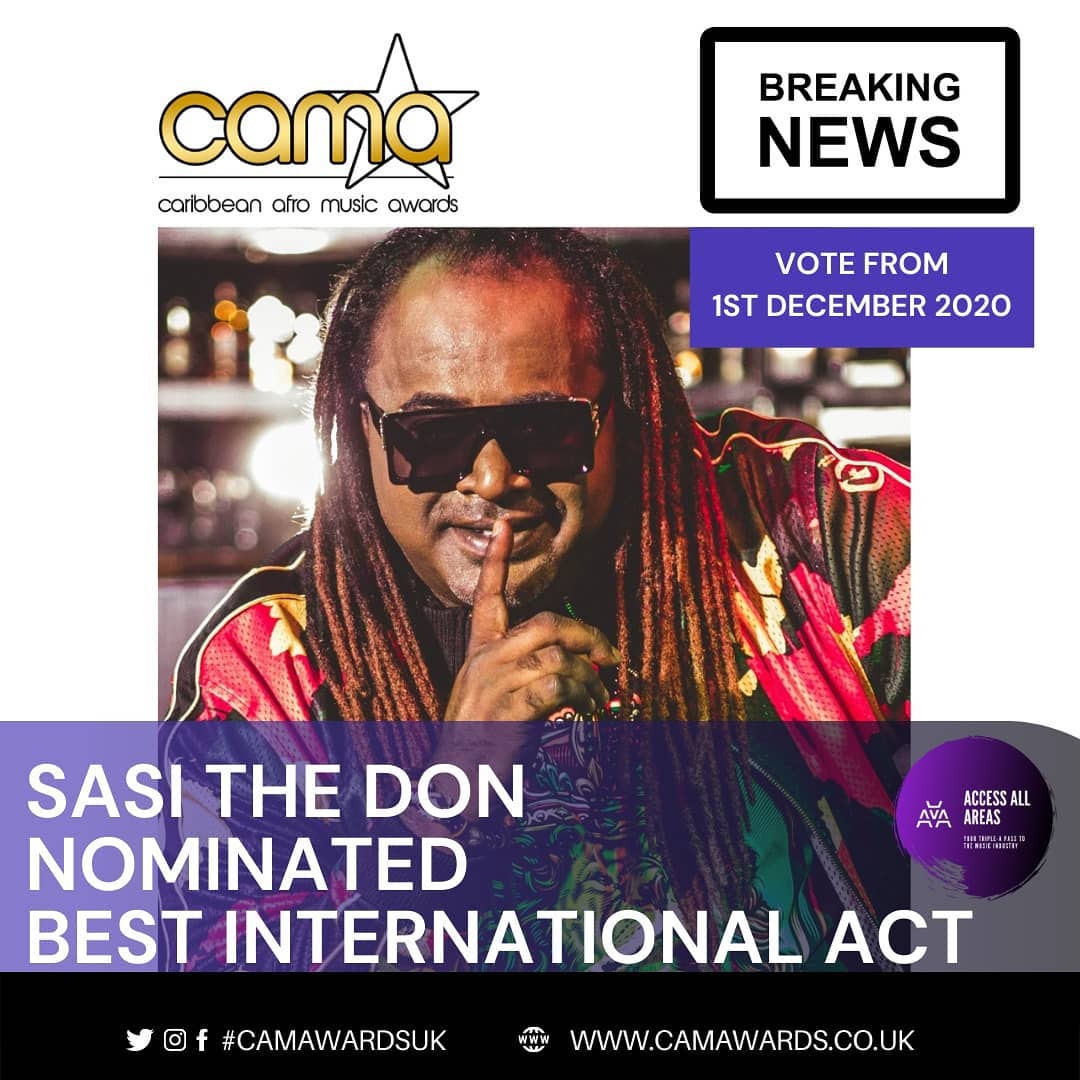 Cast you vote for Sasi The Don by following the instructions below:

Sasi, who began his music career with his debut album Manitha Piravi in 2001, has already established a reputation in the music industry for himself, collaborating with major names such as Amy of Quest, Anita Sarawak, Zainal Abidin, Amy Mastura, Ning Baizura, Namewee, Jaclyn Victor, Rabbit Mac. Indian Apache, Dr Alban and Priest Maxi.

Winners are entirely based on the vote majority, so share it with your family members, peers, and social media!

Keep updated with the Malaysian Reggae King on his Instagram page here!