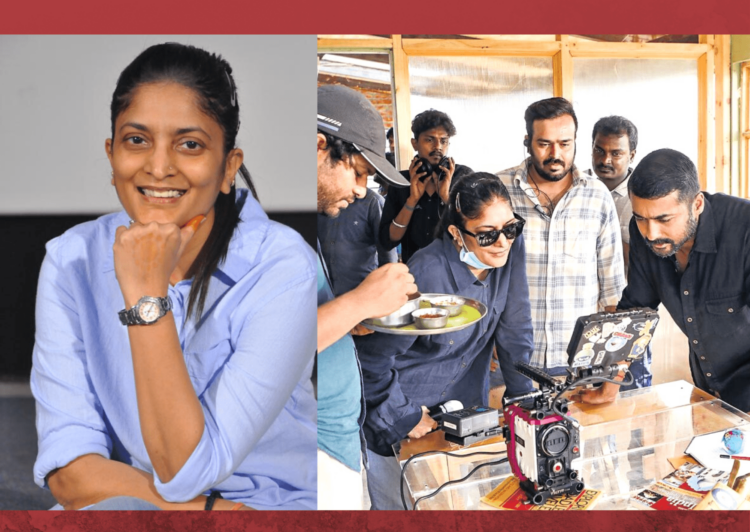 It can be hard to get along with the current trend in the film industry. As of now, many young filmmakers are just getting started and it can take years to become a well-known director. But, that hasn’t deterred some women directors from telling true, bold, odd, and poignant stories by producing a film and yes, they have eventually proven that it can be done with strong willpower.

“Filmmaking is not about whether you’re a man or woman; it’s about sensitivity and hard work and really loving what you do. But women are going to tell different stories -there would be many more stories in the world if women were making more films.” – Jane Campion

With that being said, Director Sudha Kongara has recently broken down ‘male club’ barriers as a director and produced both critically acclaimed masterpieces and crowd-pleasing guilty pleasures to date. Being a director with a key eye for detail and precision, she leaves no stone unturned when it comes to going beyond her limits and creating magic on screen with her incredible pieces of art.

Her career began as a scriptwriter for ‘Mitr, My Friend’ film which was touted to be an Indian English movie that went on to win a National Award. Marking her big entry into the film industry, she started working as an associate director for seven years with Mani Ratnam. From that phase, Sudha made a refreshing turn of events in her career when she ventured into the work of storytelling and filmmaking.

From directing Andhra Andagadu, Drohi, Irudhi Sutru, Paava Kathaigal, and Soorarai Pootru, her stories replicate a strong male protagonist, who needs a good actor and a bankable star to propel a big-budget film forward. If you’re a big fan of Sudha’s films, then you should notice how carefully she has chosen the casts for her projects.

Prominently known for her tear-jerking film, Soorarai Pottru has unique yet meaningful elements in her messages that touched millions of people’s hearts. To date, she’s been basking in the success of the film and it will always have a place in the audience’s heart for its simple yet honest portrayal of people looking for a connection.

Sudha faced numerous opposition from her family members when she was about to venture into the film industry :

Well, it’s very normal and we aren’t surprised with such a statement after all. Now, she is a filmmaker who defied all the odds against her and has successfully knocked down doors to create opportunities in the Kollywood industry.

A director is a director. Man or woman should matter little.- Sudha Kongara

Being one of the most highly-acclaimed pioneers who helped build the film industry, she continues to challenge assumptions about queerness through relentless authenticity, and is a much needed voice for the woman out there in the landscape of modern cinema.

On 22nd July, the entire team of Soorarai Potru emerged as winners at the 68th National Film Awards. A huge victory to them as they clinched 5 awards under categories such as – Best Screenplay, Best Actor, Best Actress, Best Background Score, and Best Feature Film.

A very well-deserved success to the entire team!

Currently, Sudha has teamed up with Hombale Films production for a new project touching on real-life events.

We just can’t wait for Sudha’s upcoming masterpiece and best wishes on your upcoming projects, Sudha! 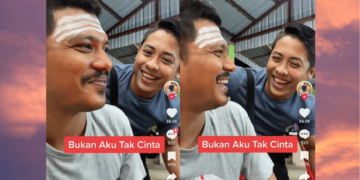