Home Events Songstress Shreya Ghoshal is All Set for Her Maiden Concert in Malaysia!
ADVERTISEMENT
ShareTweetWhatsapp

One of the foremost singers in Indian cinema, Shreya Ghoshal will be making her way to our nation’s capital next month for her first ever concert. Shreya Ghoshal Live in Concert Malaysia is happening on the 23rd of February at 8 pm at the Plenary Hall, Kuala Lumpur Convention Centre. This event is presented by Standard Chartered Malaysia, and organised by Hitman Solutions.

This time, Shreya will be performing alongside a live band. “Singing in front of a live audience is a completely different experience,” Shreya revealed in a recent interview. “The energy of the audience dictates how I am going to be rendering that song that day. The love they shower on us gives me goosebumps every single time!” 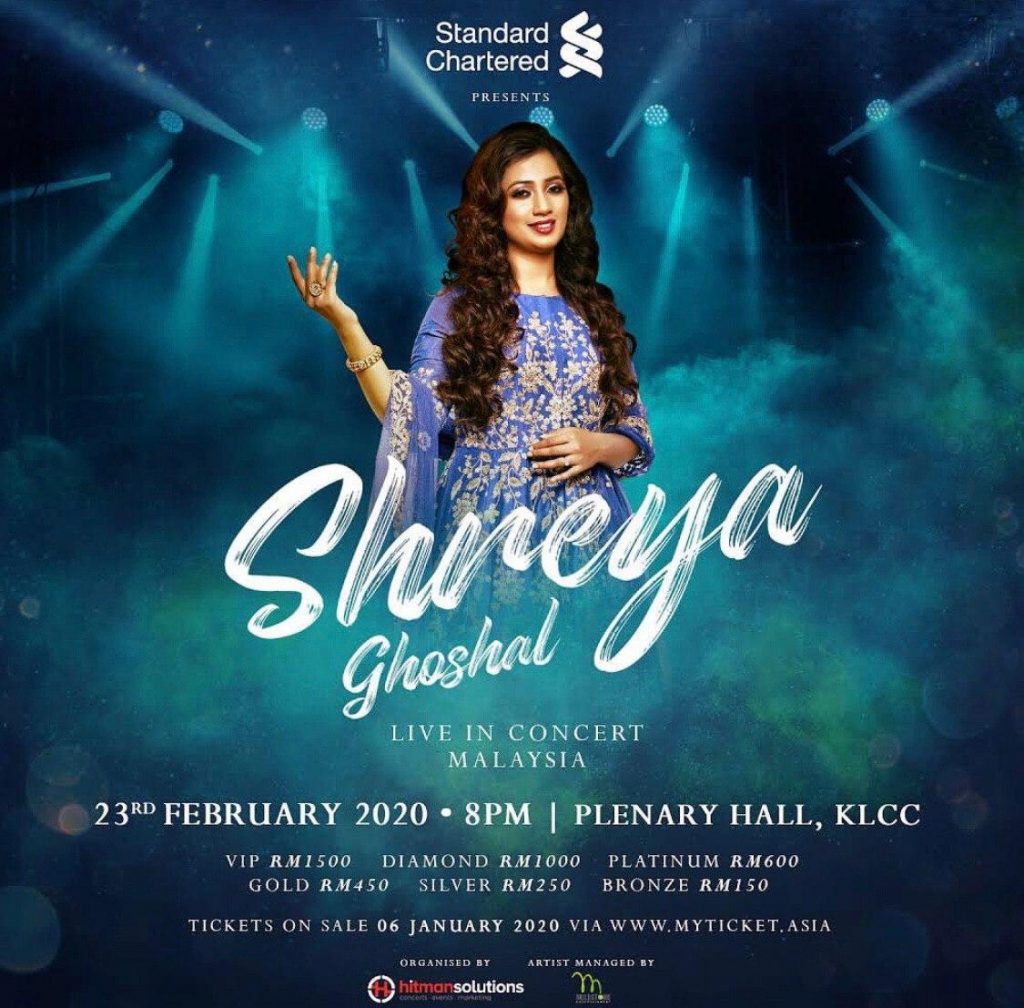 Shreya is best known for her Hindi and Tamil tunes, but she has also sung in Malayalam, Telugu, Kannada, Marathi, Gujarati, Bengali, Assamese, Nepali, Oriya, Bhojpuri, Punjabi, Urdu and Tulu. Her musical style too, knows no bounds. Shreya has mastered more than a few genres including pop, classical, ghazal and bhajan.

The singer has also won numerous awards from all over the world. In India, she clinched the National Film Award for Best Female Playback Singer four times in her career for her tracks in the films Devdas, Paheli, Jab We Met and Antaheen as well as Jogwa. That’s just the tip of the iceberg. Shreya has won four Kerala State Film Awards, two Tamil Nadu State Film Awards, seven Filmfare Awards – including six for Best Female Playback Singer – and ten Filmfare Awards South.

Shreya talks about her upcoming debut performance in Malaysia, “I am super excited to perform in Malaysia for the first time and would like to thank our sponsor Standard Chartered Malaysia. I think this is a wonderful recognition from a global bank as it shows how much impact the Bollywood entertainment industry has made on the international stage and just how far it has come. I am looking forward to meet all my fans in Malaysia,”

“We are proud to announce our first concert of 2020 presented by Standard Chartered Malaysia, Shreya Ghoshal Live in Concert Malaysia. Shreya Ghoshal’s huge fan following here will ensure a great musical night. This is one of the most awaited Bollywood concerts in Malaysia after Shah Rukh Khan in 2013,” said Rohit Rampal, Founder and Chief Executive Officer of Hitman Solutions Live Sdn Bhd.

A quick check on Hitman Solutions social media handles reveal that the bronze, silver, gold and platinum tickets are still available. Tickets are selling out quicker than expected, and concert goers are encouraged to get their tickets before it is too late.

The only question that remains is, are you ready for Shreya Ghoshal’s honeyed vocals to lilt you into another universe?

Standard Chartered Malaysia Priority and Premium Banking clients may be eligible to clinch complimentary tickets from the bank. To find out more, click here or call the Priority Banking hotline number at 1 300 88 9999.

Keep up with Hitman Solutions here. 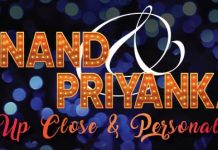 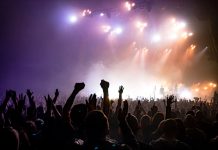 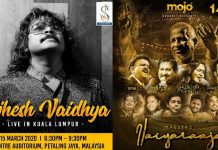 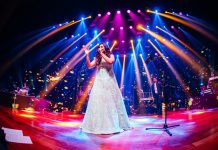 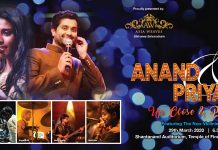 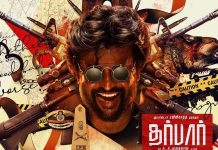 Win Tickets to Watch DARBAR with Varnam on Opening Night!