After 35 years of blood, sweat and tears, the nation’s beloved man in blue, Datuk Seri Amar Singh, is retiring as Bukit Aman Commercial Crime Investigation Department director. It is a bittersweet moment for Malaysians as we watch Malaysia’s most popular Sikh hang up his sword after playing a cardinal role in our country’s law and order. 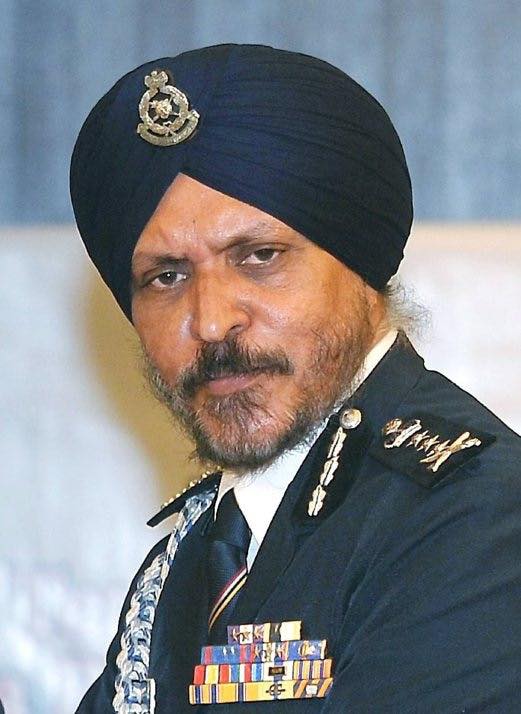 He has inspired many of us to always put our best foot forward.

So, we decided to come up with a list of 5 things we can learn from Datuk Seri Amar Singh’s illustrious and colourful career:

It doesn’t matter where you come from. All that matters is where you are going.

On February 27, 1983, the young Perak-born Amar Singh began his career in the police force as a cadet assistant superintendent. Following the footsteps of his father, Ishar Singh, and grandfather, Bachan Singh, Amar Singh knew from a very young age that he would join the police force too. His father, Ishar Singh, joined the Federated Malay States Police in 1939 just after a year of moving to Malaya from Punjab. 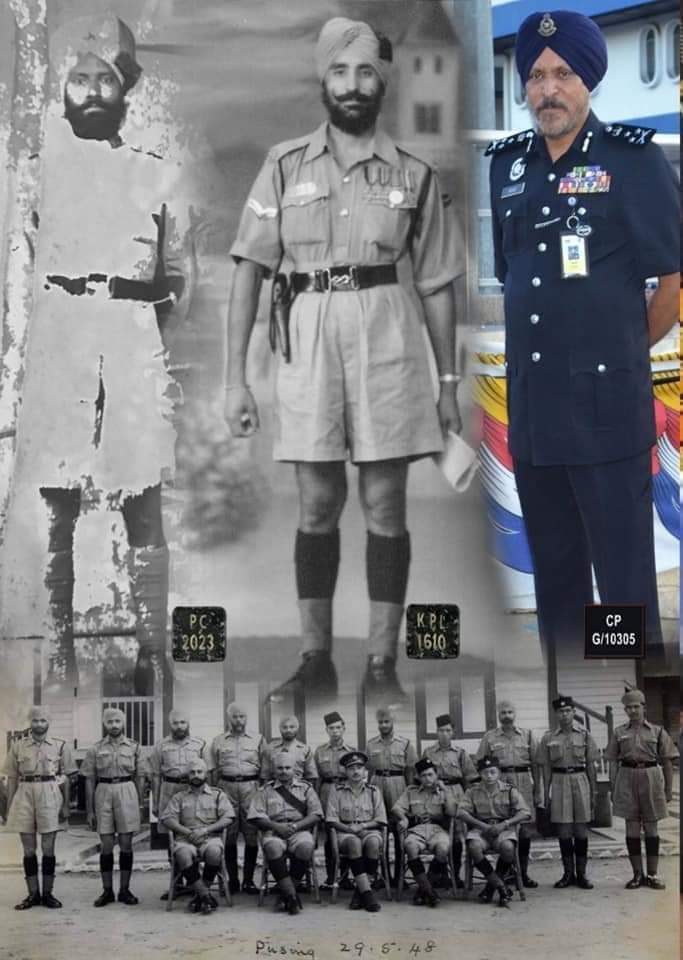 Knowledge is key for growth and advancement and Amar Singh was constantly making sure he reinvented himself through education.

Over the years, Amar Singh has garnered multiple academic degrees under his belt; a Diploma in Syariah Law and Practice from the International Islamic University Malaysia (IIUM), a Bachelor of Science Degree and Master’s Degree in Criminal Justice from Universiti Malaya (UM), a Bachelor of Law (LLB)(Hons) from the University of Buckingham and Certificate in Legal Practice (CLP) from the Legal Profession Qualifying Board. 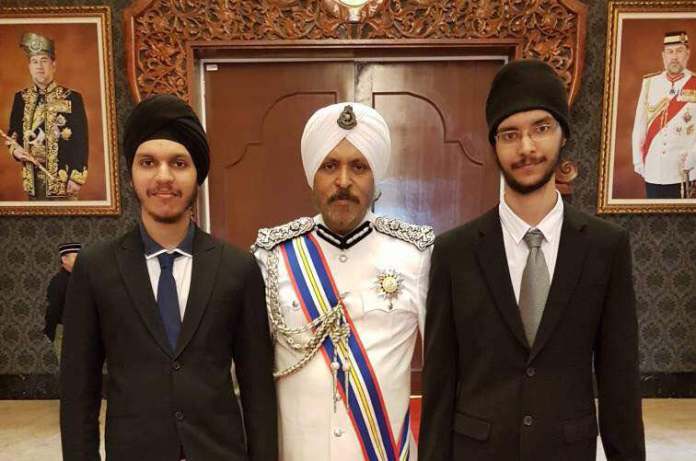 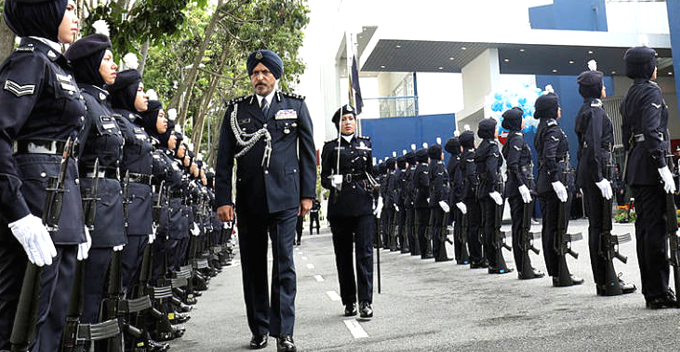 Amar Singh is known for his numerous achievements in the police force, including leading an able team through the 1MDB investigations, solving a Tahfiz school arson case in 2 days, investigating the murder of a Datin in broad daylight in Taman OUG and several other high profile cases.

Amar Singh said that the most memorable and challenging point in his career was the investigation of the 1MDB  scandal. He said, “During the recent raids connected to 1MDB, my officers and I didn’t sleep for over 2 days but we never complained” 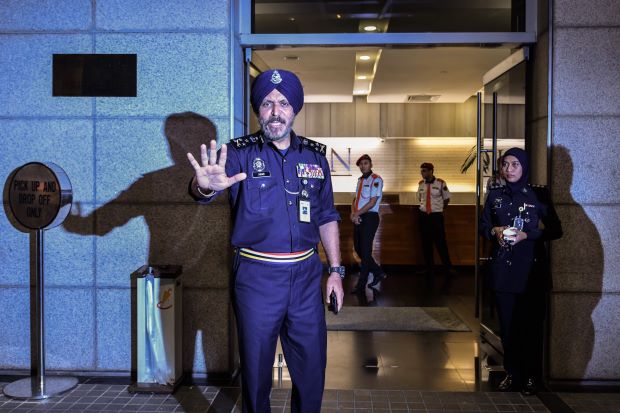 If you want to do something, do it right!

Don’t forget to have a little fun

Amar Singh knows how to let loose and have a little fun with his love for motorcycles! On one of his official trips from Klang to Bukit Aman headquarters, Amar Singh ordered a police escort to get in the car so that he can ride the motorcycle for the remaining journey.

In fact, that is exactly what he plans to do after his retirement: More bike rides and expeditions! 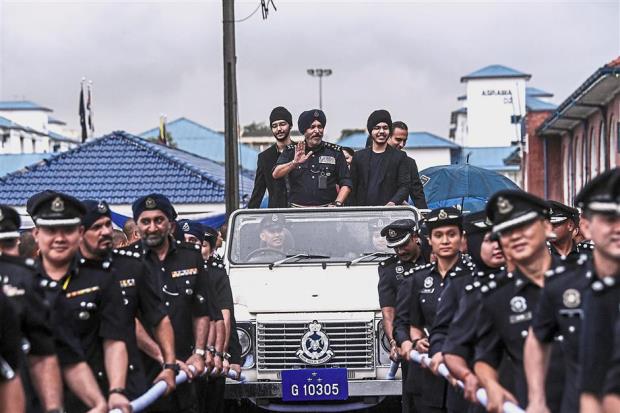 In a grand send-off, the police department bid farewell to Malaysia’s ‘Super Cop’, honouring him with salutes and speeches.