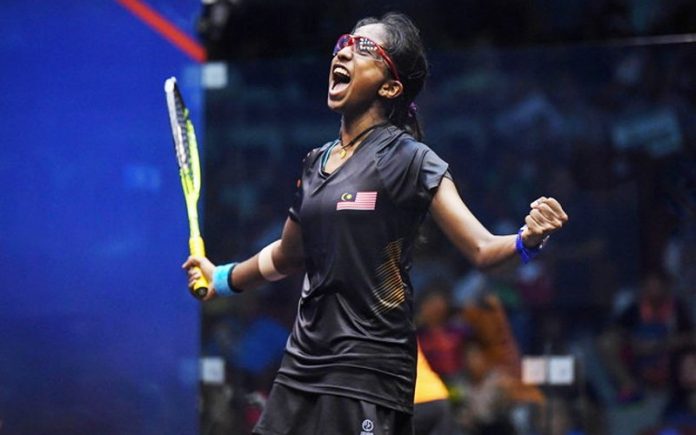 National squash player Sivasangari Subramaniam secured her 11th Professional Squash Association (PSA) title after winning the 2019 Australian Open women’s singles title. This is Sivasangari’s second title of the year as she beat Japan’s Satomi Watanabe, after her won in April this year at St Louis. 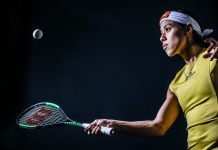