OK. You might need to sit down for this one. Malaysia’s King of Fashion, Dato’ Bernard Chandran, has grown a business empire and crafted a lasting name in the business of fashion across the world. The fashion designer started his training in a local fashion school in Petaling Jaya before pursuing his passion in Paris.

The multi-winning designer was seen on the cover and spread of Harper’s BAZAAR Man for the September issue. Bernard and his wife, former international model, Mary Lourdes, have five children together. Bernard was joined by his four sons on the spread of BAZAAR and we can clearly see that the band of brothers have inherited the good looks from both their parents.

Here are some photos of Dato’ Bernard Chandran with his sons, Terimunite, Trunan, Tanzanite and Tanestrran. 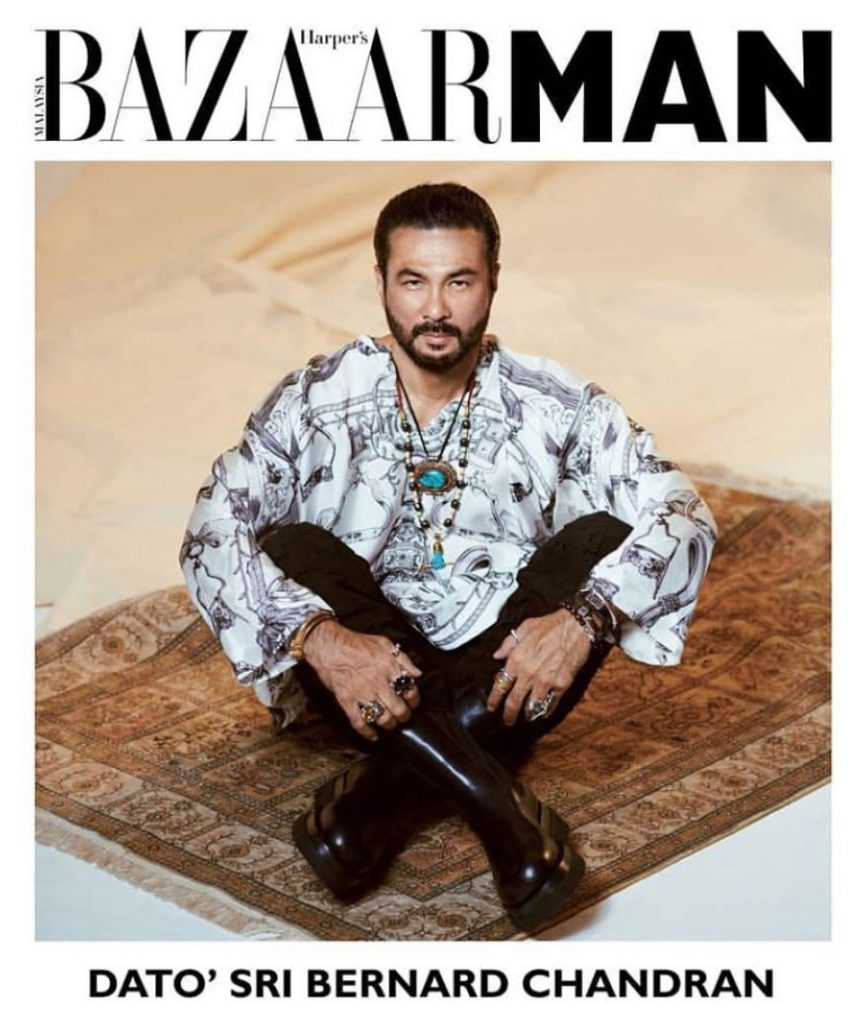 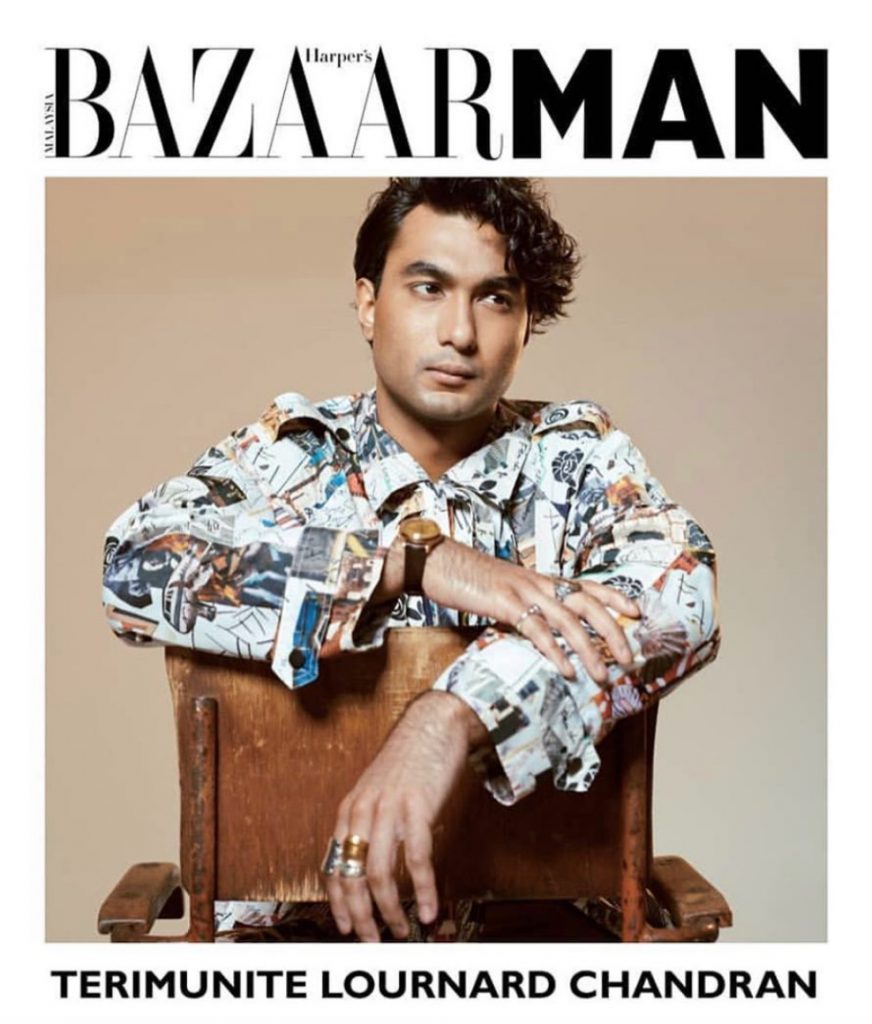 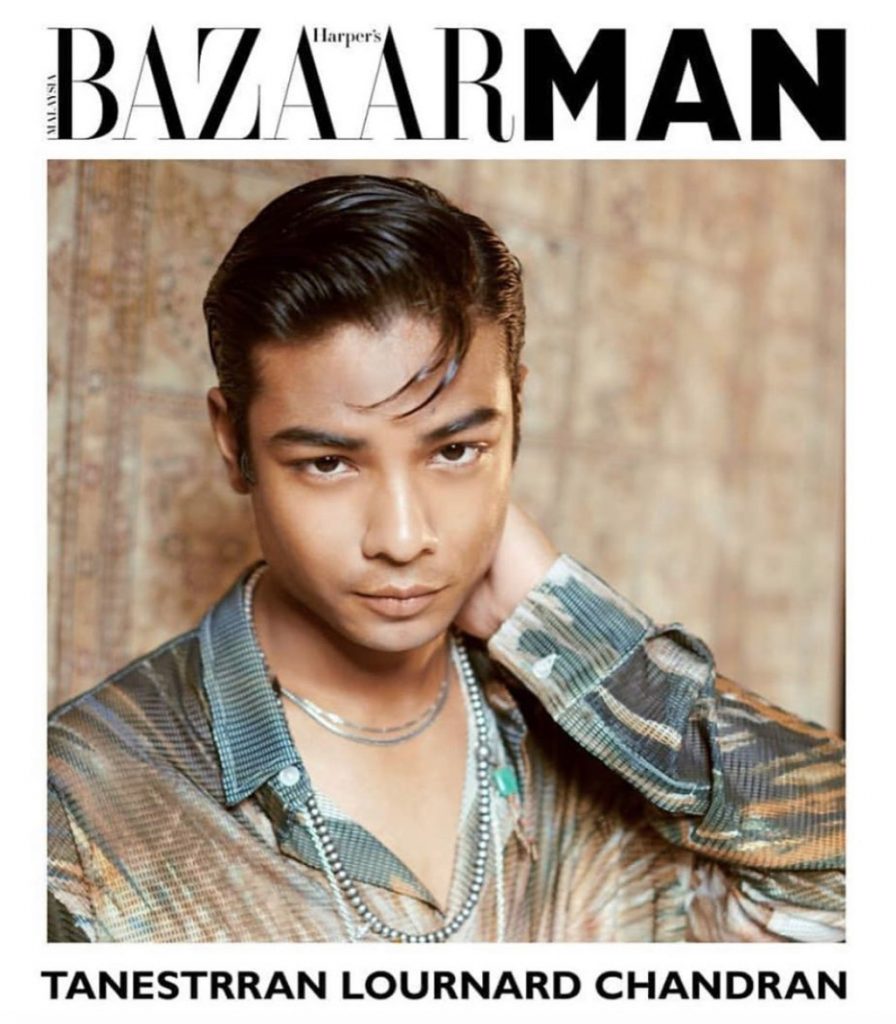 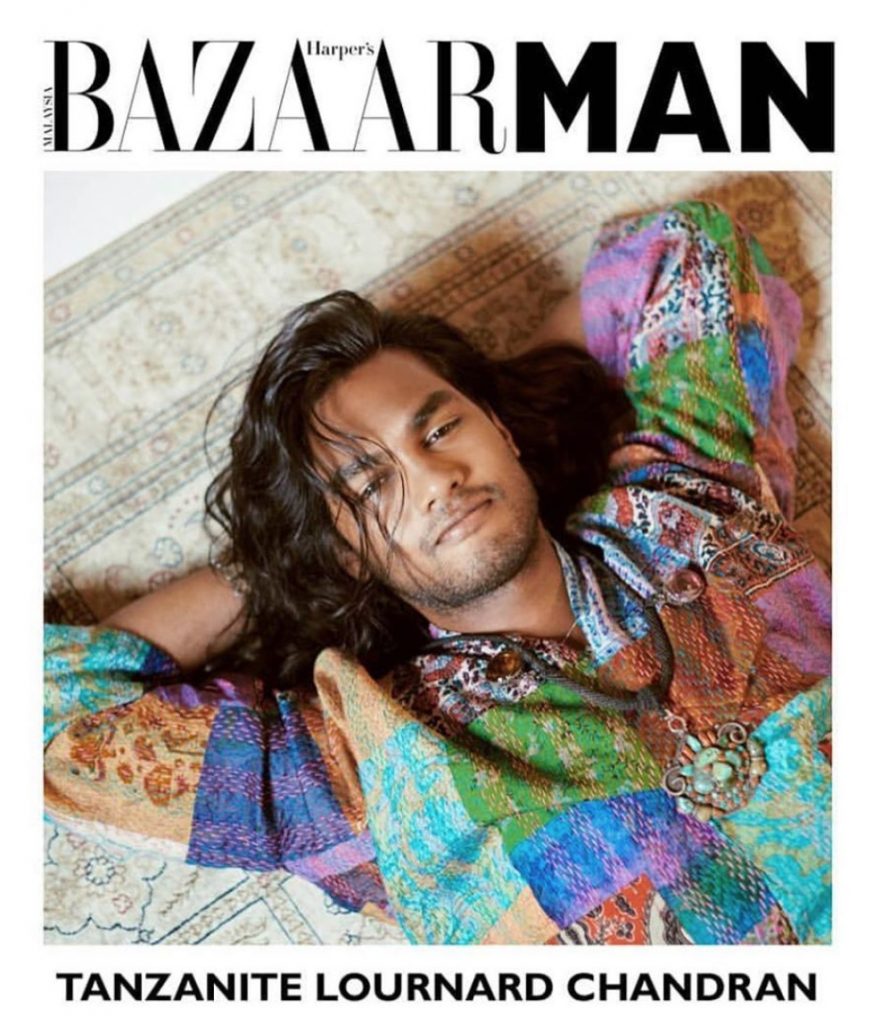 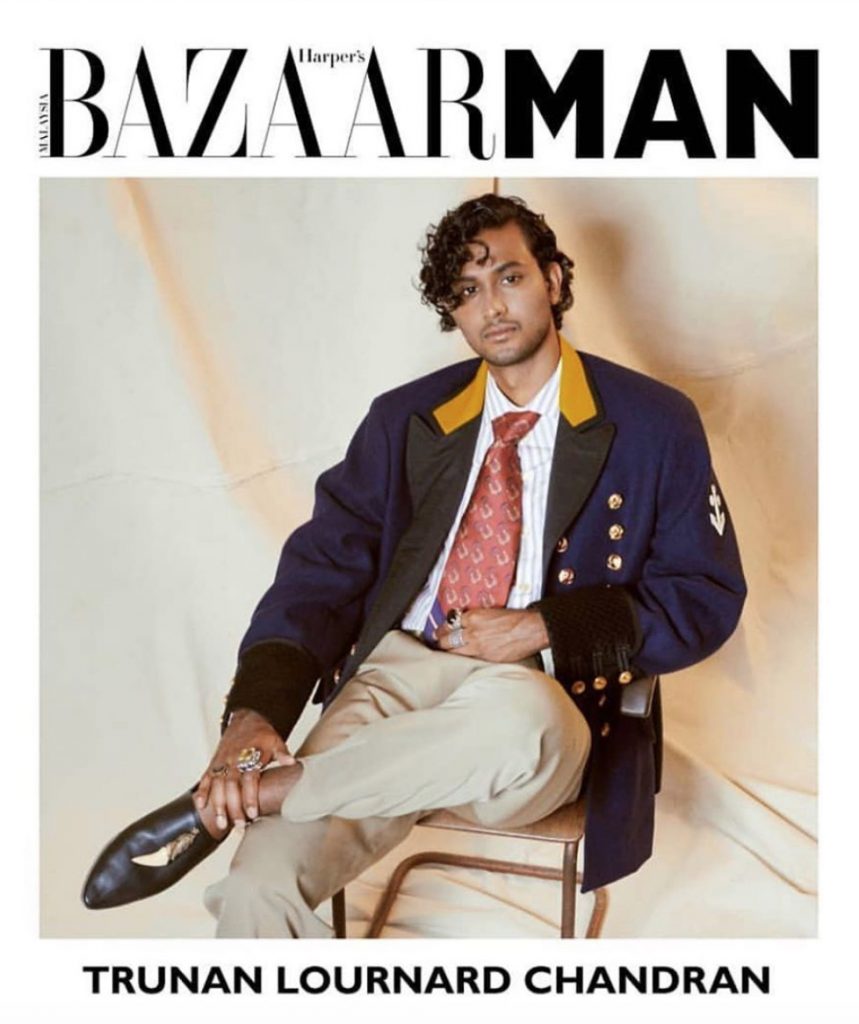 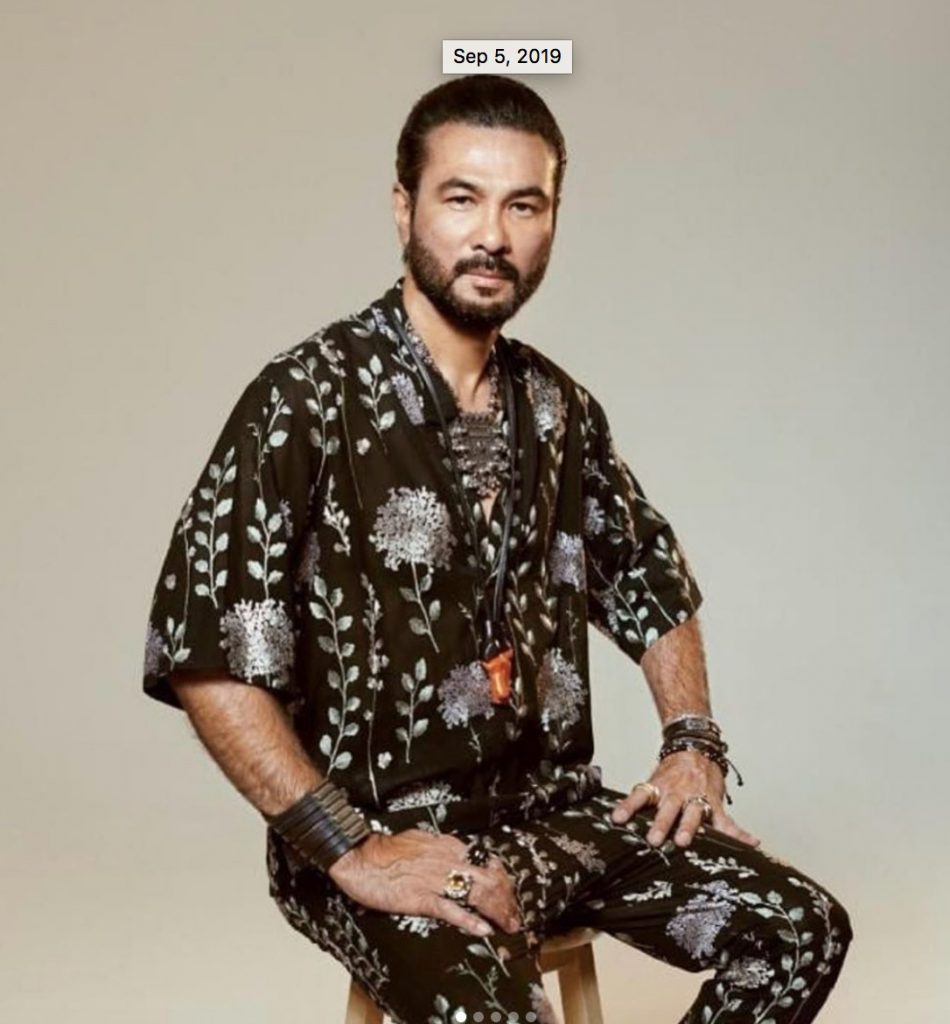 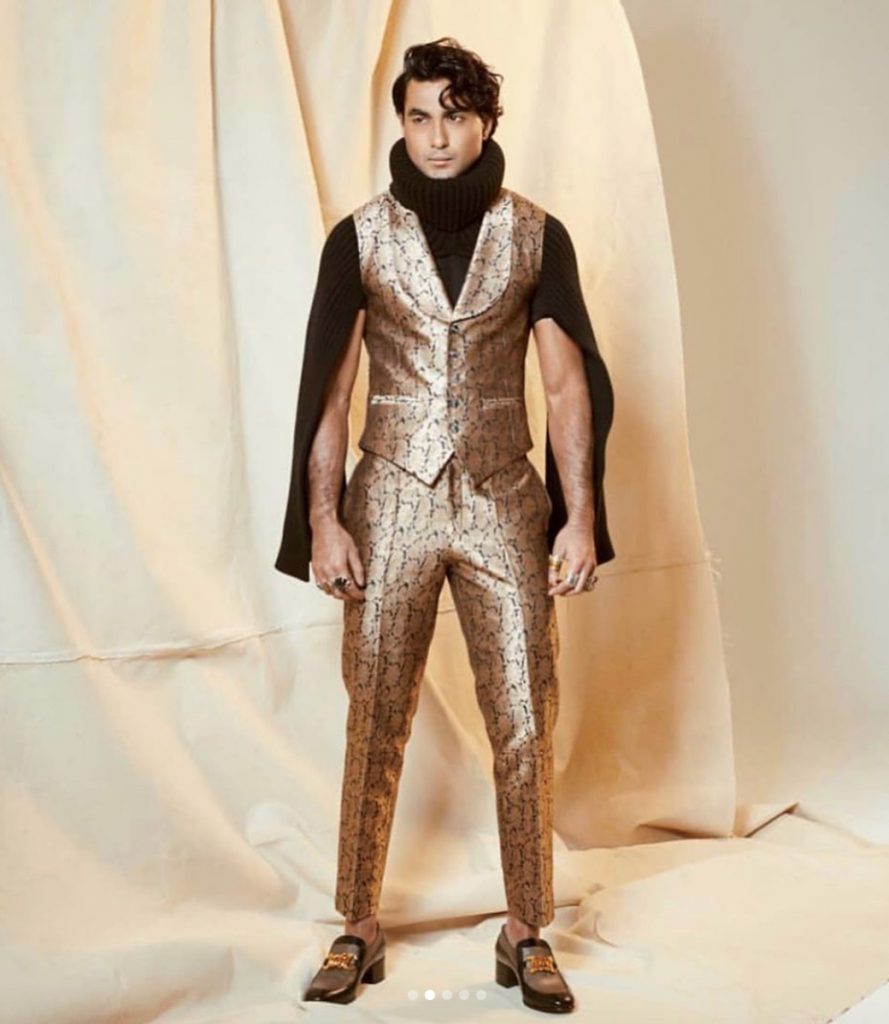 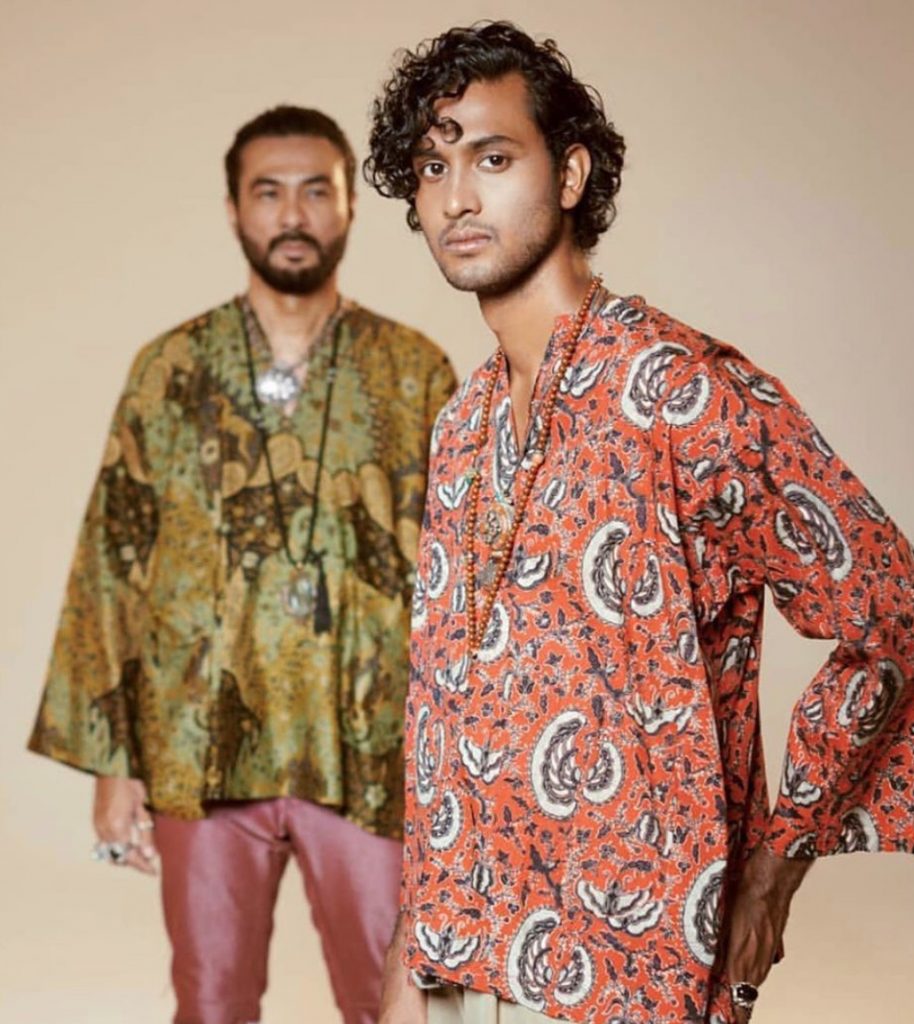 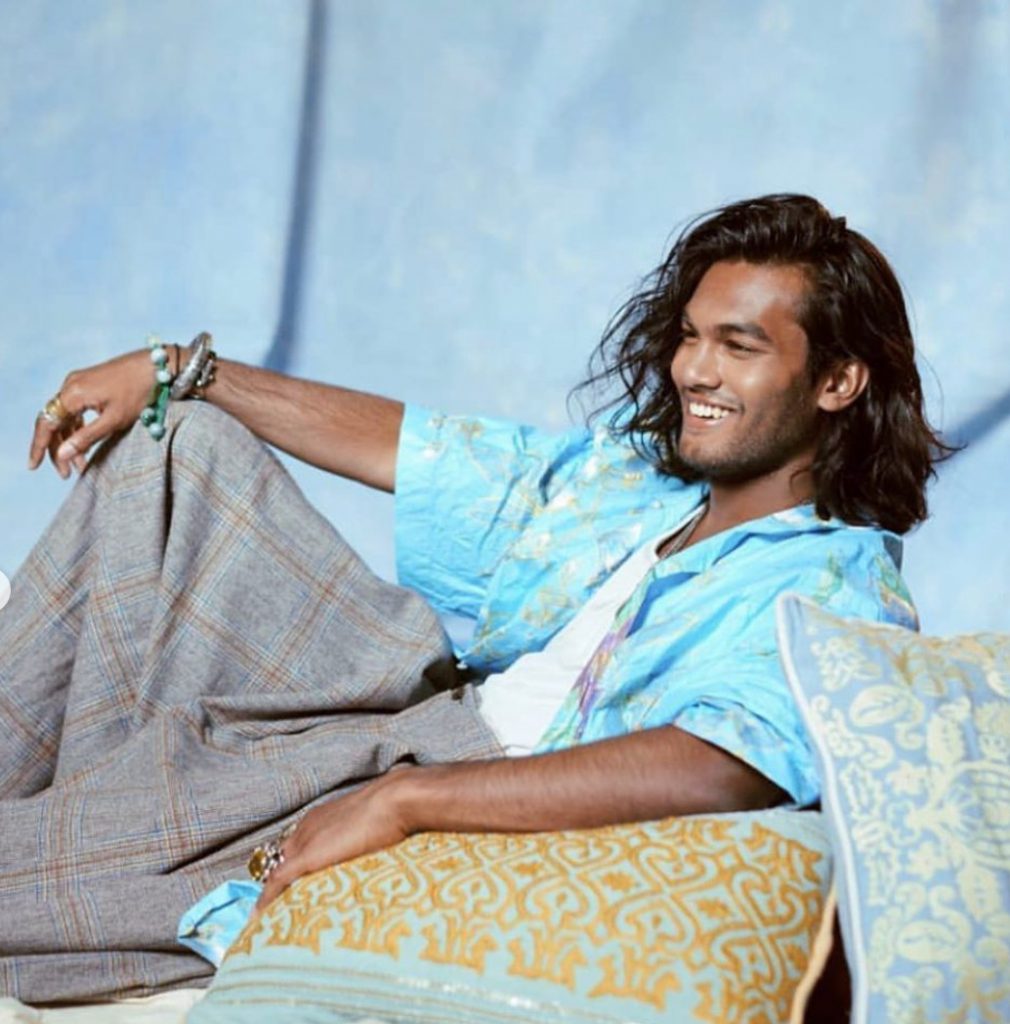