‘Dark Skin Is..’ By 2 Malaysian Photographers Is Selected For A New York Exhibition

Malaysian photographers, Catherhea and Daniel Adams, have shot many photo series with strong messages, promoting acceptance, understanding and honouring how an individual chooses to live their lives.

A couple of months ago, the two homegrown talents decided to dream on the same pillow when they churned the idea of capturing the high concentration of melanin in a bunch of people. The group cam from a myriad of life paths and careers, but had one thing in common: their DARK SKIN.

The photo series was aptly named as ‘Dark Skin Is…’, to allow people to fill in the blanks and do away with the gross discrimination against darker skin. Draped in shades of blue, the photoshoot also featured differently-abled individuals, who struck a pose on their wheelchairs and crutches.

A few days ago, photographer Daniel Adams shared the news that the photo was selected to be exhibited in New York under Pursuit of Portraits (PoP). PoP is a New York City-based agency that exhibits and connects from the diverse community of global creators, in which they offer large-scale events and experiences, commissioned & collaborative projects. 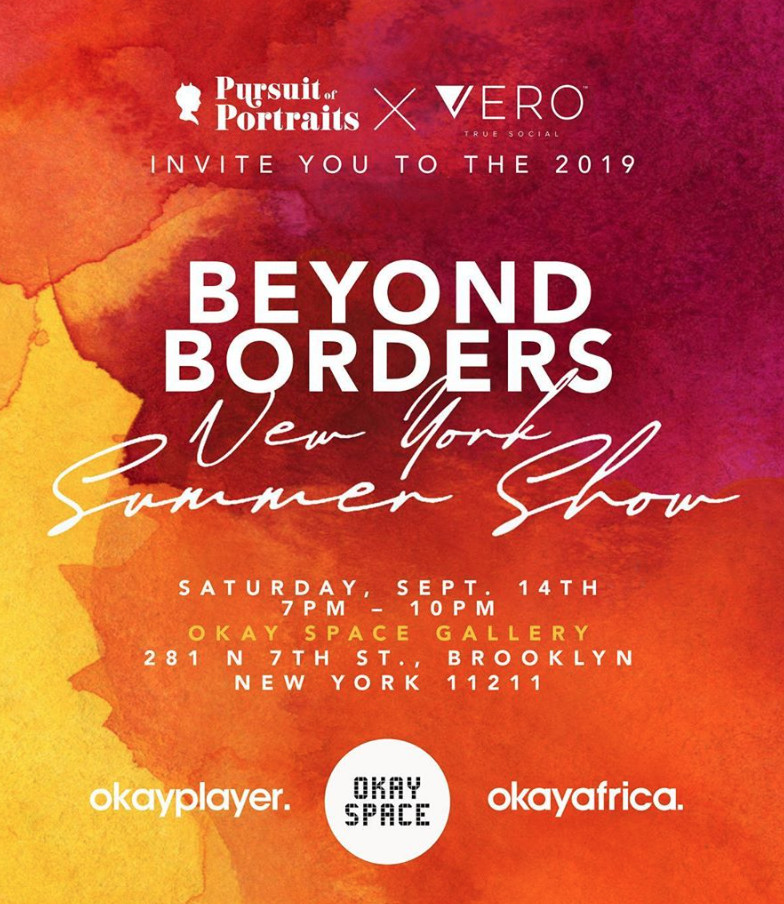 ‘Dark Skin Is..’ will be featured at PoP’s ‘BEYOND BORDERS’ 2019 Summer Show in Williamsburg, Brooklyn, in n partnership with VERO True Social. The exhibition will showcase works by 20 photographers from 10 different countries.

HERE are the photos from ‘Dark Skin Is..’: