And just like that, 2019 has come to an end. As we look back, we recount the many Malaysians who made (our) headlines throughout the year.

To those who say that the Malaysian Indian community doesn’t deserve due recognition in sports will have to eat their shoes with this lot’s achievements. Karate exponents R Sharmendran, Madhuri Poovanesan and S Prem Kumar brought home gold medals in the sport, much to our nation’s delight. 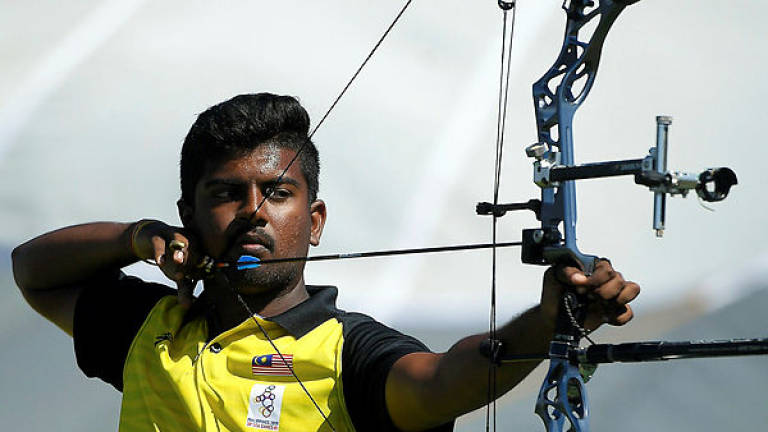 National archer Khambeswaran and his teammates brought home the gold medal at the men’s compound event. 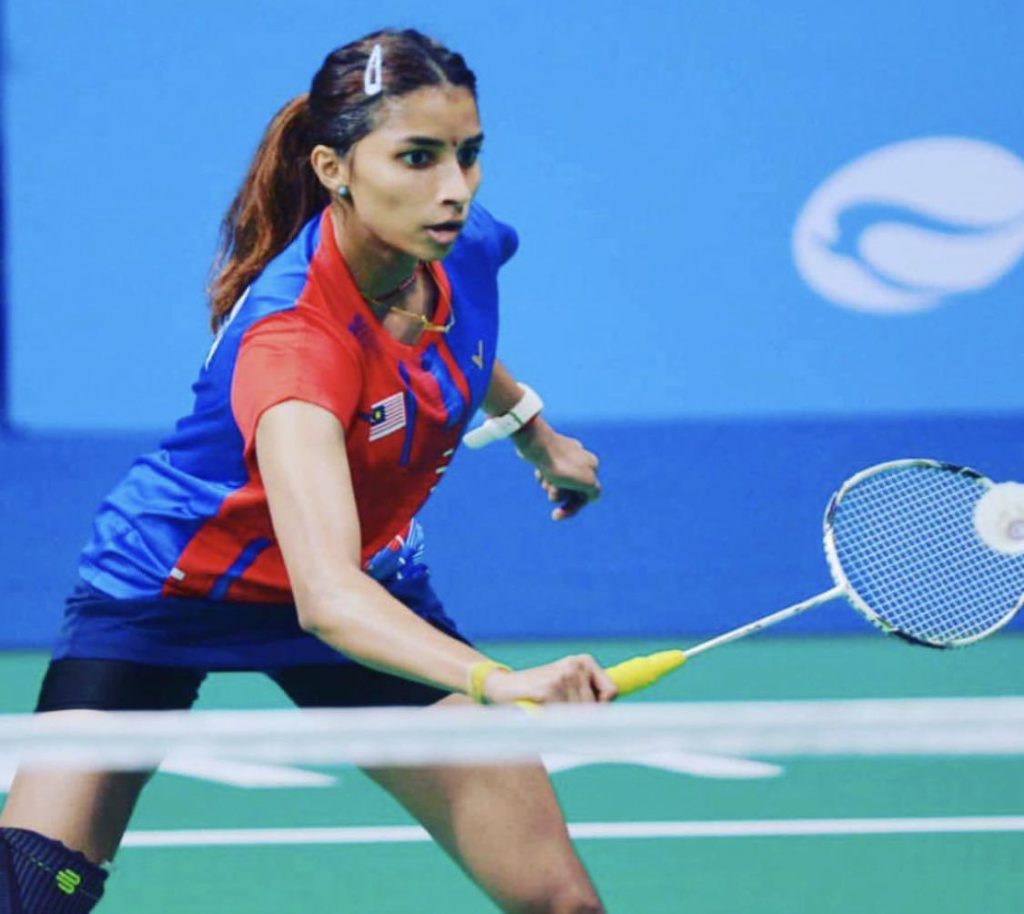 The biggest surprise was Kisona Selvaduray, the shuttler who won the gold medal at the badminton women’s singles at the games. Thank you for making our nation proud! 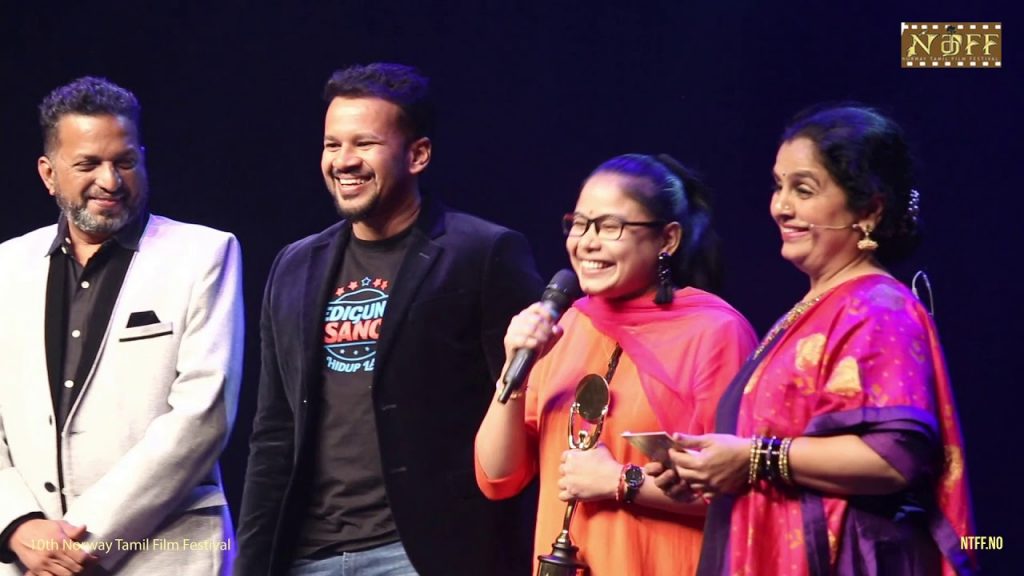 We spoke to Dr Vimala at length about films and family, check it out here. 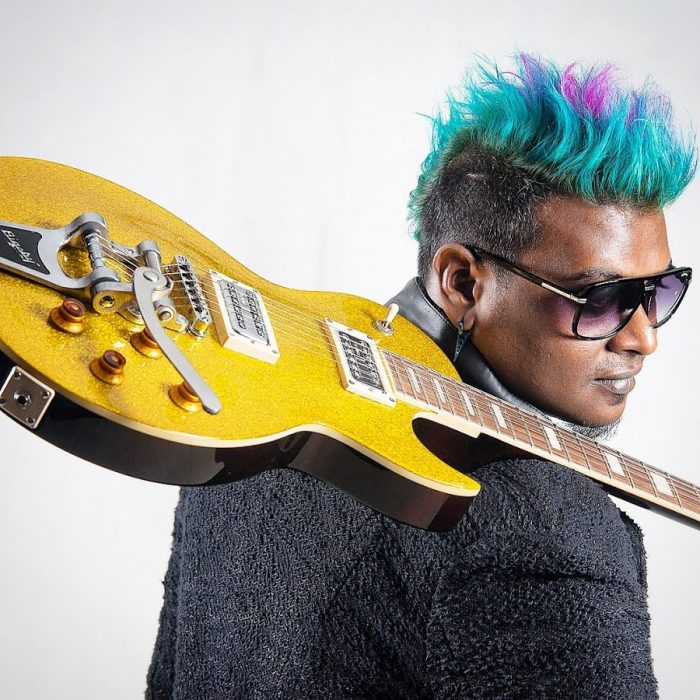 The Jagats are a band that needs no introduction to those of us familiar with Malaysian Tamil live music. With Lawrence Soosai’s electric blue hair and electrifying guitar, the band members Steven, Vinod and Thiru blew our minds at the MILFF 2019 concert held in the nation’s capital recently.

This band has done so well this year, and we cannot wait to see what 2020 holds for them. 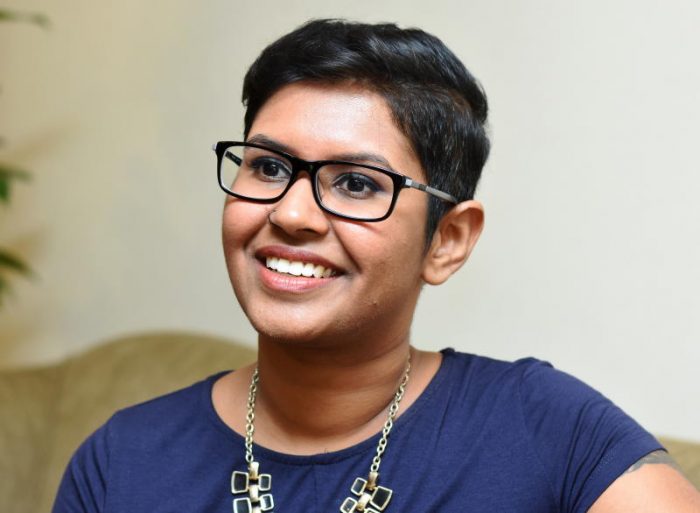 ANTIDOTE: Uncovering Skin and Soul is a powerful collection of photographs that embody her conversations with 30 Malaysian women from all backgrounds. She later helmed the one of a kind art exhibition, Banana Leaf: A Celebration of Malaysian Indian Arts & Culture, held in conjunction with Deepavali. This art exhibition marks the largest amalgamation of creative work by Malaysian Indians.

After the successful Malaysian Indian Wedding Photographers & Videographers (MIWPV) Convention earlier this year, this team of photographers and videographers have been on a roll with numerous projects credited to their name.

The brainchild of photographer Kamalesan, MIWPV aims to give photographers the opportunity to better themselves at their craft, as well as highlight the insane level of talent that our photographers have. And boy, have they outdone themselves this year! Malaysian model Vanizha Vasanthanathan not only walked many international ramps this year, she also landed a worldwide beauty campaign with Sephora. The representation that Vanizha now brings to the makeup giant is unparalleled, and we dark skinned Malaysian Indian girls can finally see someone that looks like us on the many Sephora ads in Asia. 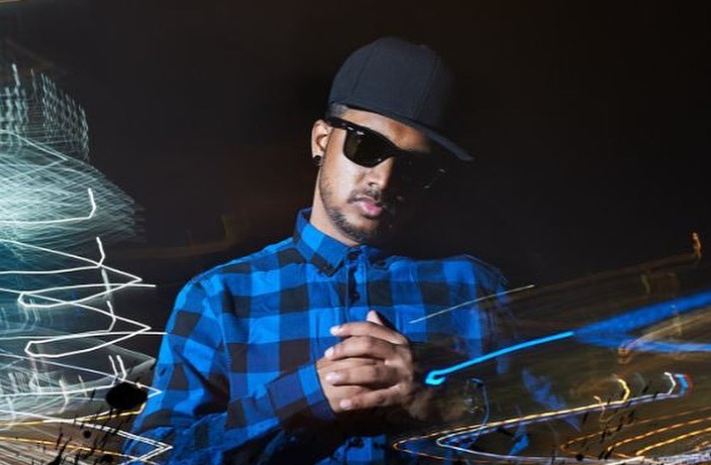 Sollisai Thalaivan Dr Burn rocked the Malaysian Tamil music industry with the announcement of his own record label, Sollisai Records.

He took to Instagram to make the announcement, revealing the first phase of the label’s artists. They are Simha, Marvellous Vish, Secular, Mathura Bashinii, B.L.K and Dr Burn himself. This is reportedly just the first phase of Sollisai Records’ artistes. 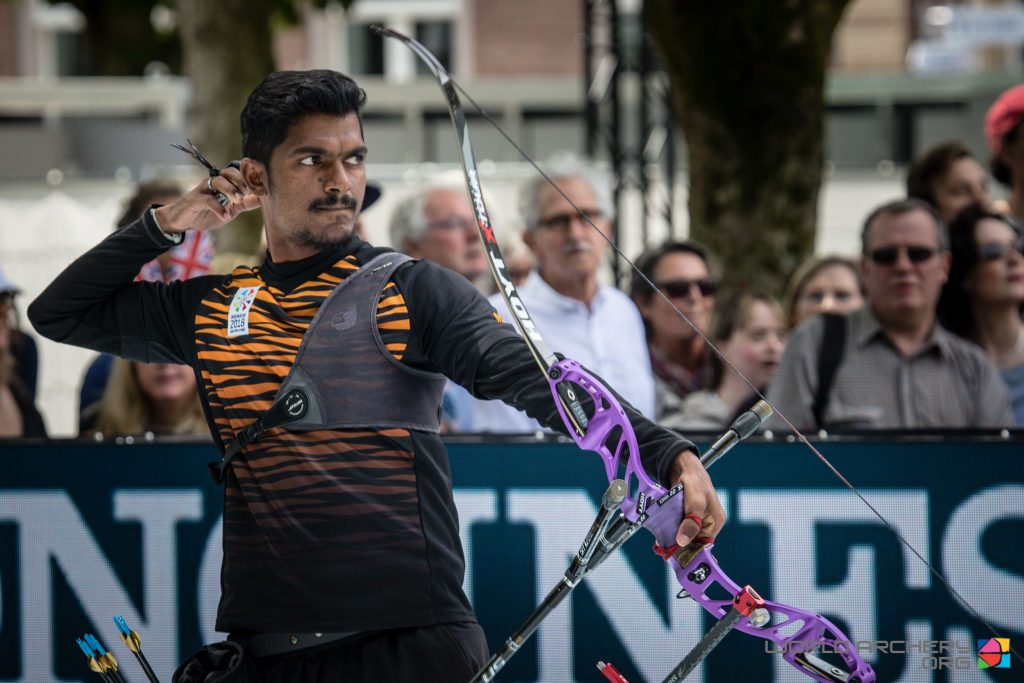 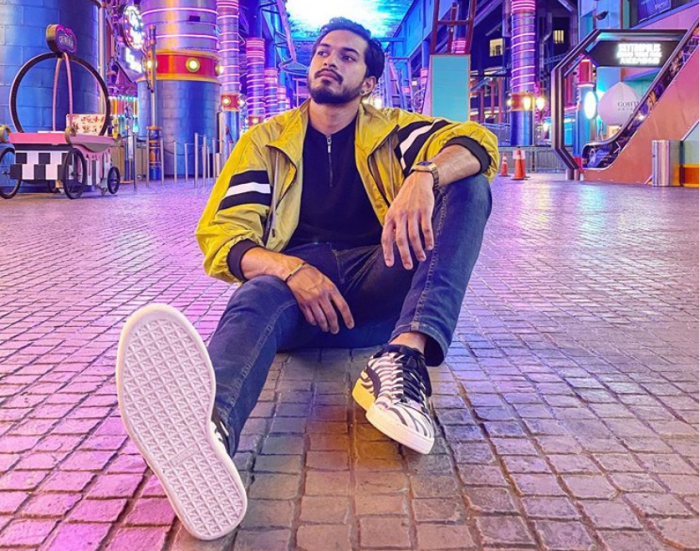 Mugen Rao went from performing at small scale concerts in KL to performing at the Vijay TV Super Singer finale alongside Anirudh, in the span of a few short months. Thanks to his stint and eventual win on Bigg Boss Tamil 3, Mugen is now a well known personality in Tamil households across the globe. 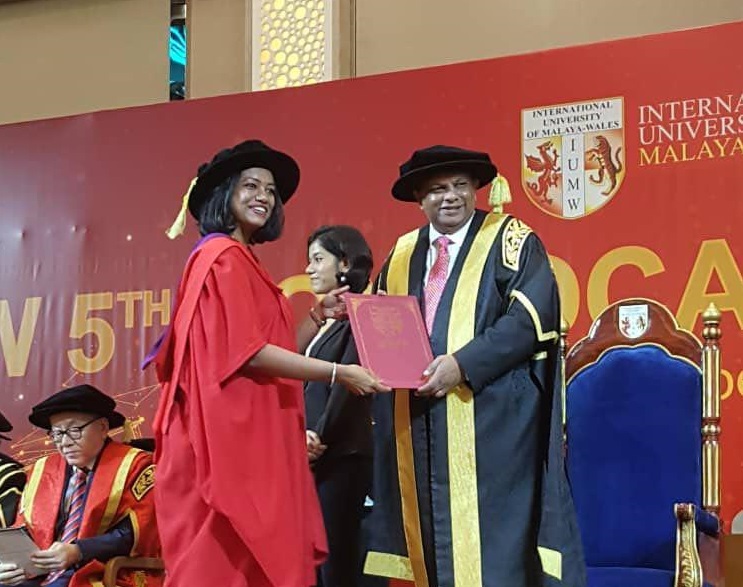 This year, she added one more title to her name by getting her doctorate. Dr Mohanaapriya graduated from International University of Malaya-Wales with her PhD, and she was declared valedictorian of the university’s 2019 convocation. 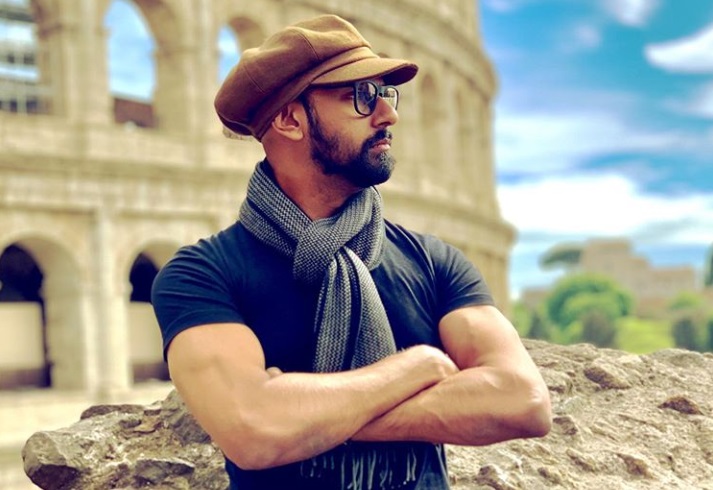 2019 has been a fantastic year for Saran Narayanan. The singer, songwriter and composer released his single, Mothal, during an interview with Ashanti Omkar on BBC Asian Network. Mothal went on to become a hit on the Malaysian Tamil charts. We hope this talented singer dishes out more tunes in the upcoming year! 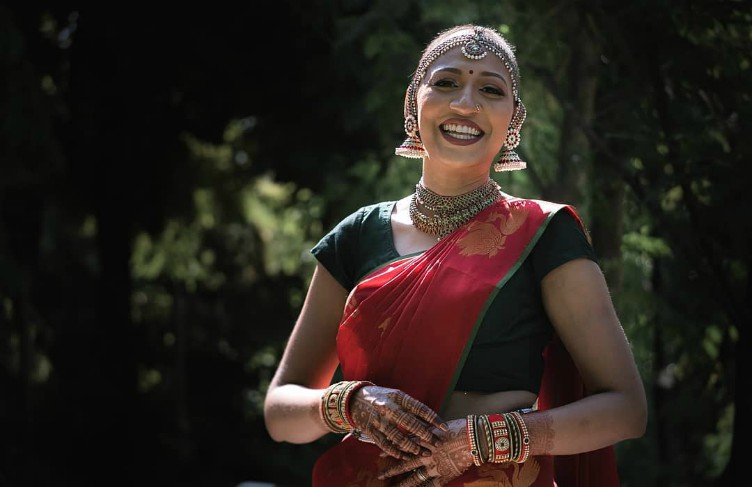 Navi Indran Pillai was diagnosed with breast cancer at the the of 22. The dancer, however, defeated cancer, not just once, but twice. 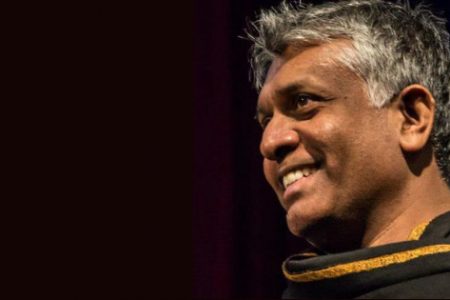 Prof Dr Joseph Gonzales is an internationally acclaimed Malaysian dancer. He is the Head of Academics and Contextual Studies/MFA Dance at the Hong Kong Academy of Performing Arts and the Founder and Artistic Director of ASK Dance Company in Malaysia.

This year, Prof Dr Joseph was named one of the two GAME CHANGERS at the 16th BOH Cameronian Arts Awards, in recognition of his illustrious career in dance that spans over 40 years. 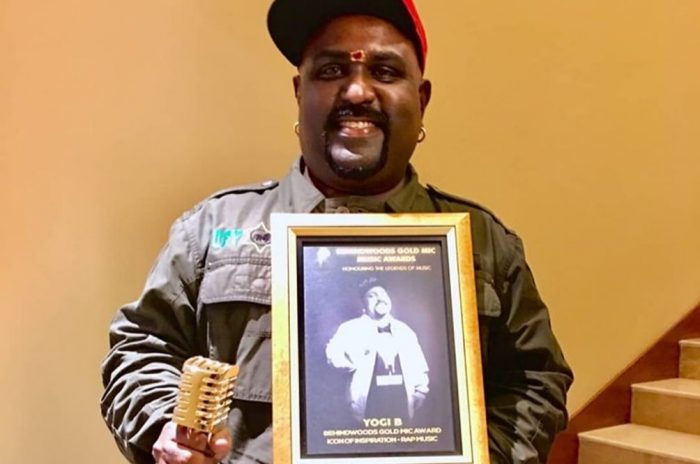 The Godfather of Tamil hip hop, Yogi B blew our minds this year when he won the Behindwoods Gold Mic Award. The rapper was declared Icon of Inspiration – Rap Music at the prestigious event. Later in the year, he stunned us with his tune Thani Vazhi for Rajinikanth’s upcoming flick, Darbar. 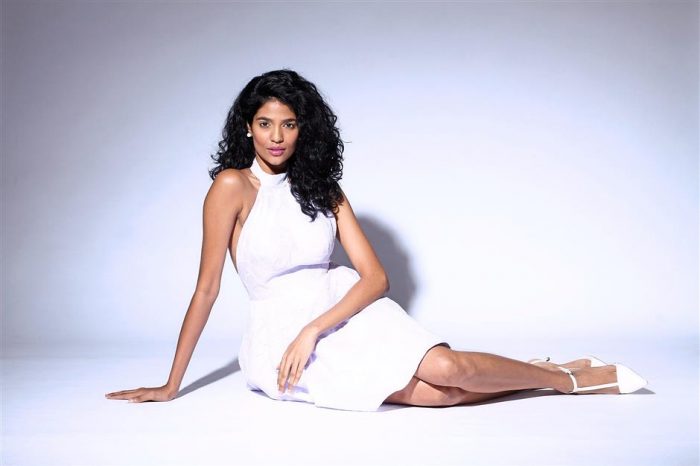 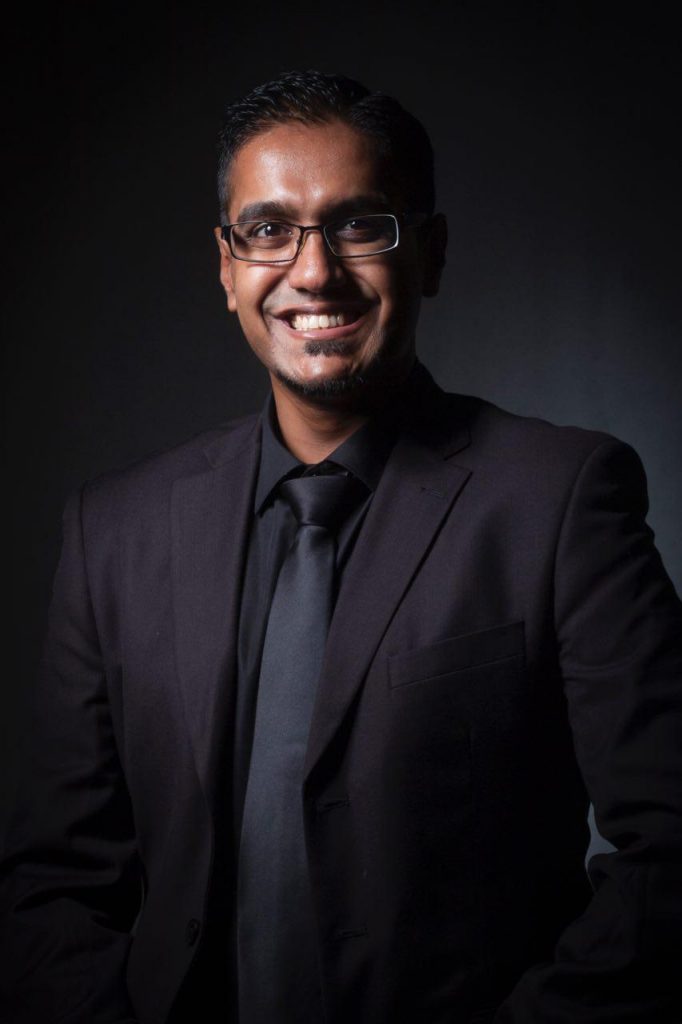 Mogan recently exhibited at Banana Leaf: A Celebration of Malaysian Indian Arts & Culture, and we are so excited to see what he has in store for us next year. 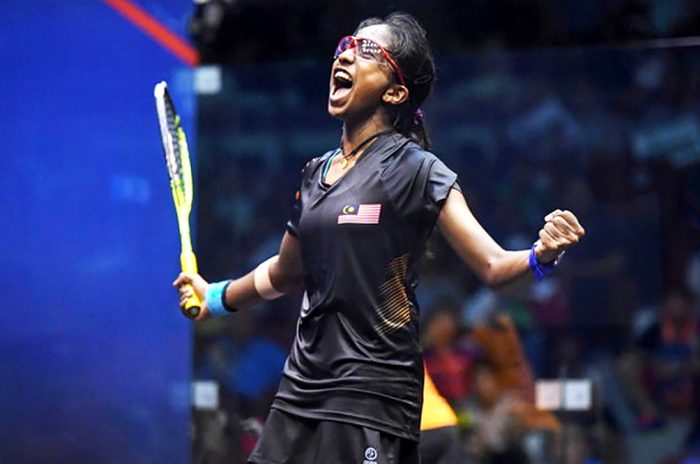 National squash athlete S Sivasangari won the Australian Open on the 7th of July this year, defeating Japanese athlete Satomi Watanabe. The 20 year old is the third Malaysian to win the title after Datuk Nicol David and Low Wee Wern. Sivasangari is currently studying in in Cornell University, New York. 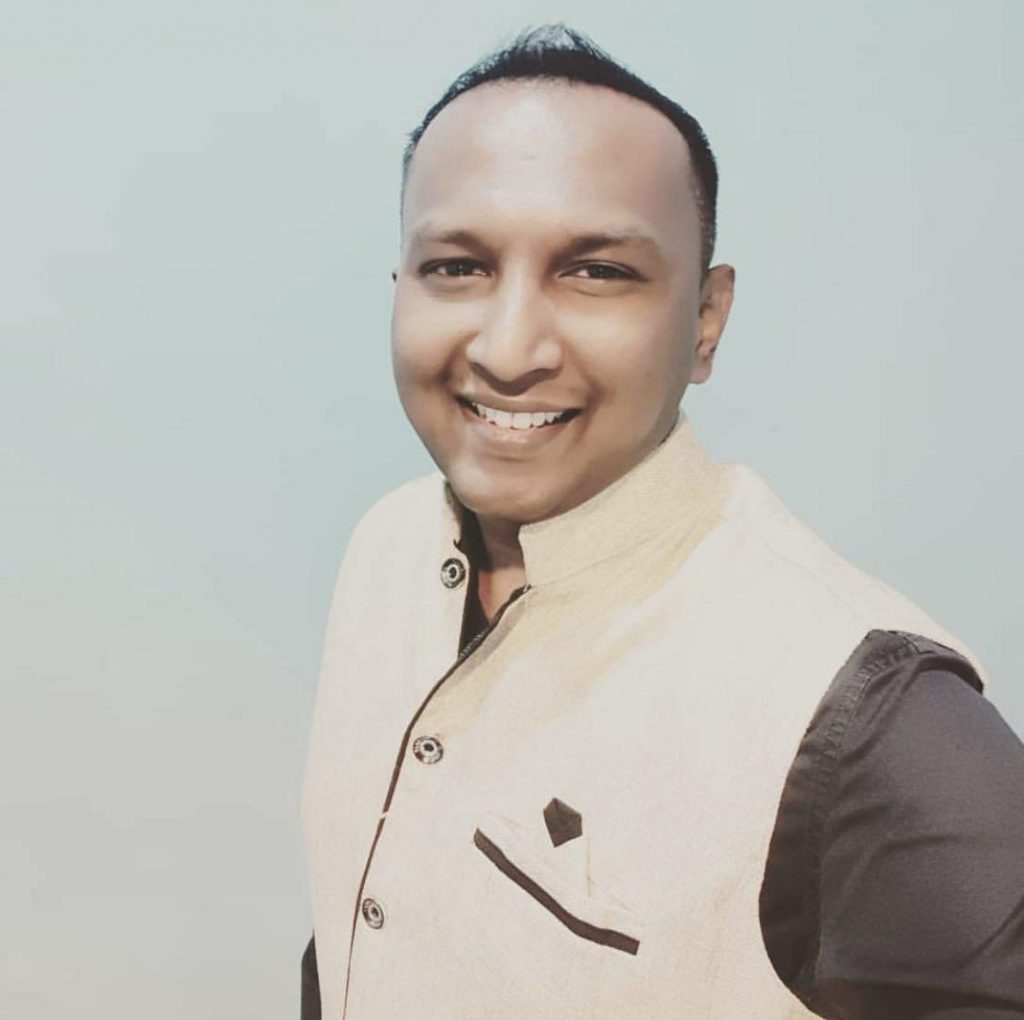 Malaysian singer Siddarth paved the way for local Tamil talents at his first ever concert, Siddarth – A Charity Musical Concert. The event was a success with an almost full house in attendance. Siddarth’s vocal prowess has remains unchanged, and his carnatic training is obvious, as he sings. The singer also released a single this year, titled Nalla Paatu, which has done exceedingly well on YouTube.

A community that celebrates each other’s victories is a community will create more room for talent to flourish. That is exactly what we at Varnam Malaysia strive to do, every single day. We thank you for an incredible year, and we are excited to sojourn into 2020 with you!

Happy New Year from all of us at Varnam Malaysia!