Of late, Vijay films seem to be synonymous with accusations of plagiarism. There seems to always be a person who claims that this was their story, and the director of the film has done them wrong by using their intellectual property. The outcome of these accusations, however, have been varied. 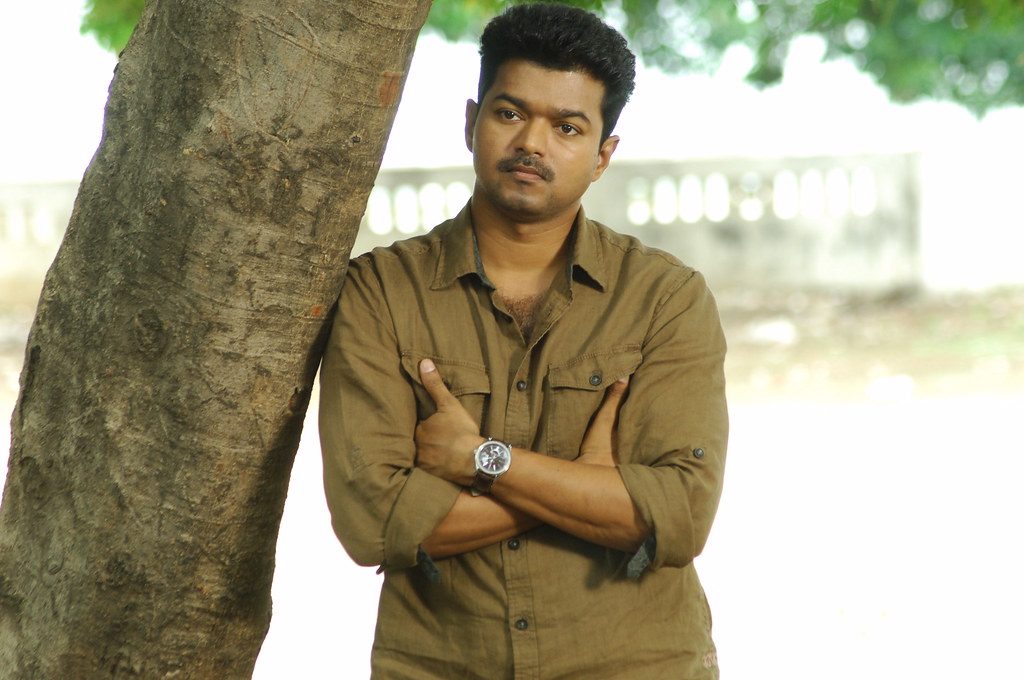 Minjur Gopi, the director of Aramm, claimed he had met Kaththi director AR Murugadoss thrice after the director offered to produce his script, to discuss the story of Kaththi. Nothing materialized from these meetings.

When Gopi heard that Murugadoss was starting a film with Vijay in Kolkata, he suspected that it could be his script, as he wrote about a protagonist who comes to Chennai after escaping from a prison in Kolkata. Gopi then filed a case with the Chennai City Civil Court.

Responding to the issue, Murugadoss said that he was neither aware of Gopi nor that his story was a copy, further citing the allegation as a tactic by the plaintiff to garner free publicity. He, in turn, requested the court to dismiss the petition. In late September 2014, the court declared the case in Murugadoss’s favour, citing lack of proper evidence found against him.

And then it was Mersal

From the day Mersal was released, there were whispers that the film was reminiscent of Rajinikanth’s 1982 hit, Moondru Mugam. Others said that Mersal had hints of Kamal Hassan’s Apoorva Sagodharargal all through. But all of that is okay, movies do have a tendency to have similar storylines, and remakes are not unheard of.

The problem was someone had already acquired the remake rights of Moondru Mugam. Film producer Five Star Kathiresan bought the Rajinikanth film’s remake rights from Satya Movies and accused Mersal director Atlee of theft. A notice was sent to the Tamil Nadu Producers’ Council alleging plagiarism.

Kathiresan had bought the remake rights in order to redo the film with Raghava Lawrence in the lead, but his plans were stalled by the release of Mersal.

The producer demanded 30% of the remuneration received by Atlee for Mersal as a compensation. He also screened a 30-minute video which had scenes from Mersal being similar to that of Moondru Mugam. Atlee, however, denied it all, saying that though the template of the film may be similar, the writing is purely based on his own thought processes.

Kathiresan has since sought legal action. The issue has been escalated to the Madras High Court. A hearing was held on the 21st of February this year, and legal proceedings are still ongoing. 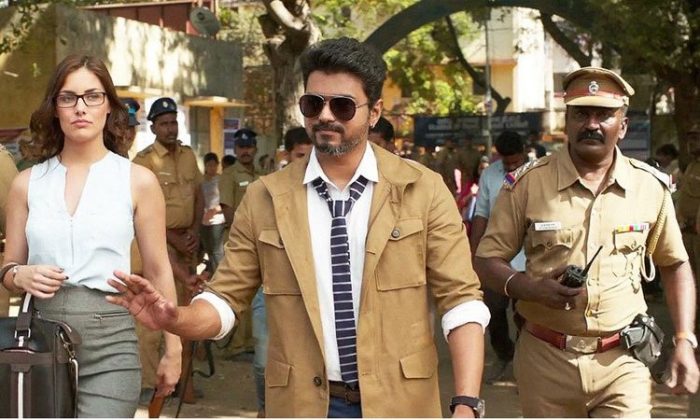 Rajendran then claimed that AR Murugadoss’ Sarkar has been plagiarized from Sengol. He has filed a complaint with the South Indian Film Writers Association. The association then investigated his claim and concluded that Sarkar and Sengol have identical story lines. As a result, Rajendran approached the Madras High Court to stall the release of the movie, until he is given due credit in the film’s title card. He is also demanding ₹30 lakh (RM170,763.00) from the filmmakers as compensation for infringing his copyright of the story.

The filmmakers later agreed to honour writer and co-director Varun Rajendran via a special message in the credits. 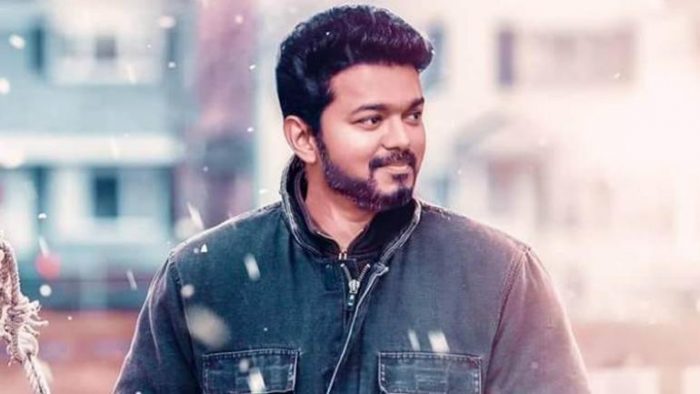 This upcoming sports flick, tentatively titled Thalapthy 63, is directed by Atlee, and will star Vijay alongside Nayanthara and Jackie Shroff.

Again, Atlee is facing serious allegations of plagiarism. Aspiring director Shiva has accused Atlee of plagiarising his short film which is based on a women’s football team. Shiva has filed a complaint with the South Indian Film Writers’ Association.

Shiva claims that he has narrated his story to many leading producers in the industry. He suspects that one of the producers must have leaked the story to Atlee, who then developed it into a feature film.

In a bizarre turn of events, the Writers’ Union say they cannot look into this issue because Shiva is a new member. The union rules state that a member has to be with them for at least 6 months before they can take up any complaints from them.

Atlee himself is frequently accused of plagiarism. His film Raja Rani was notably similar to the 1986 hit Mouna Ragam. His other Vijay directorial, Theri, was said to be ripped from the storyline of Mani Ratnam’s 1990 film, Chatriyan.

Whether the accusations of plagiarism were met with justice or not, the common outcome is that more hype is garnered for each film, prior to its release.

With the exception of Puli (which nobody wanted to take credit for, understandably), every Vijay film since 2014 has been faced with allegations of copyright infringement to various degrees.

All of which begs the question, are these accusations mere gimmicks to create the hype his films need? 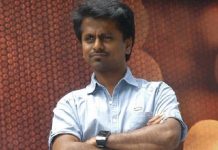 AR Murugadoss Might Want To Do A Chandramukhi Spin-Off with Rajinikanth! 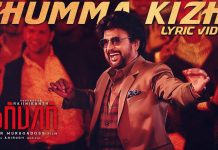 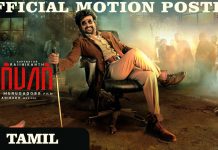 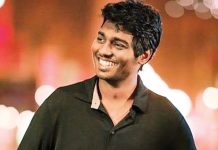 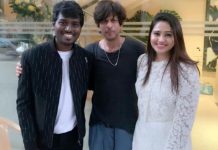 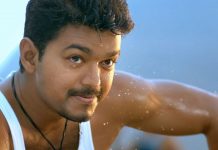